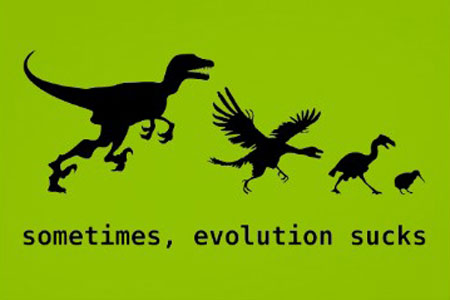 Lately, the topic of evolution keeps crossing my path. My Sunday morning ritual, when at home, is to watch the BBC’s ‘The Big Question’. While eating an English crumpet and drinking coffee, I shout at people with differing views from my own, (how stupid can people be?) often about religious topics (it is Sunday morning!) It’s an enjoyable rant. The topic of evolution often arises there and, this week, it also literally landed on my doorstep in the form of a Jehovah’s Witness leaflet. I always read these, as since I was brought up by a ex-Catholic mother and an agnostic father, I feel I should learn something about what others believe. Especially now, when there are so many religious conflicts in the world. These leaflets are usually well written and this week was no exception. And yes, this one was on the topic of what the Bible says regarding evolution. It was mostly about the fact that the Bible doesn’t disagree with science, and that scientists still can’t explain how life started. So evolution is all very well, but from what?

The last book I read was Lee Smolin’s ‘Time Reborn’ – heavy duty and not for the faint-hearted! For evolution to exist, which Smolin believes it does, he maintains that time must be real, and explains why most currently accepted physics equations ignore this fact.  I know – this is getting a bit cerebral – this is the Aquarius Ezine! But bear with me…

Evolution 4 – We need the angels!

I then began reading a book I have had for a while – The Physics of Angels – which is a discussion between Matthew Fox and Rupert Sheldrake about old texts relating to angels. They discuss the ideas of the likes of Thomas Aquinas within the framework of our modern day understanding of cosmology and consciousness. And somewhat unexpectedly, evolution appears there too! According to these learned gentlemen, both ancient (Aquinas) and modern (Fox and Sheldrake), angels themselves must also evolve. These loving helpers, the angels, have been banned for a long time because of a materialist science viewpoint, but now they are coming back into favour, so maybe they need to take their next evolutionary step too. They must be happy to be asked to do something again at last! 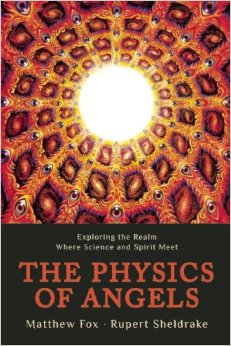 So, after encountering this topic several times, there seems to be a pattern. And you know how I love patterns! Perhaps the time is ripe for me to consider evolution further. Sheldrake is an advocate of the view that nature isn’t fixed, that it has habits. Everything evolves! So I started wondering … what kick-starts the changes? How do we get to be better than we are now – assuming evolution leads to an improvement! Which I sometimes doubt during my Sunday morning rants. Anyway … what are the astrological signs?

Uranus is known as the awakener. He is often associated with Aquarius, a match that I find not totally convincing. However, Uranus is a planet I would associate with evolution, so how might he operate? Apart from the fact that Uranus is very busy globally, and we are evolving I think, albeit kicking and screaming all the way, this topic got me thinking about accidents. Over the New Year period, I heard stories of several different ones, both small and large. In my experience Uranus has always played a role in accidents, both for myself and my clients. On studying my good friend’s sprained ankle (interesting colours) together with her horoscope (Uranus the culprit), I wondered – yet again… 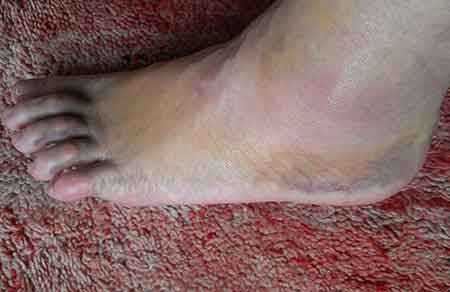 Could accidents be useful?

Does an accident happen to you – or do you happen to the accident? It’s a question often asked. In other words, is a specific accident one that you ‘need’ to have? My answer to that is probably yes. To understand why you might have had an accident, the first thing to discover is how an accident affects you. How were you feeling before the accident and what was the result? What were you forced to stop doing? With my clients, the situation before the accident was often that they hated their work place or they were working too hard. They needed to rest! Another classic result of an accident is that you may have to depend on someone else for a while. Have you been too independent? Do you need to learn to accept help? Uranian people like to do everything themselves, their way, so this is often a big learning curve. Can they receive help? Although I must say that my Leo friend seemed to enjoy being waited on hand and foot!

Accidents offer the opportunity to kick-start your own evolution. Of course this is obvious for major accidents such as losing a limb, or losing a loved one in a train crash. Clearly that requires a new direction and a re-evaluation of what is important in life. Uranus upsets the status quo, or breaks things that may need to be broken, although at the time this may not feel fair, pleasant or obvious. Looking back, it is sometimes clear that an accident, or an accidental discovery, was a turning point, an opportunity to start out on a different, hopefully better, more authentic path.

The truth is out there!

Even with small accidents, I think Uranus is trying to wake us up. He can offer a consciousness shift, as he often shows us the ugly truth of a situation. You can no longer ignore the fact that a partner is having an affair, or that your child is taking drugs, having ‘accidentally’ found out what is really going on. However, once the truth is out there, you can deal with it. Or, in my friend’s case, since you can’t walk, you might as well sit down and get on with writing a thesis! Even though Uranus has to shock you sometimes, it is an opportunity to evolve and change, to move on to a better way of relating, to have time to think about a new job, to stop putting things off or to do something in a different way. We can’t seem to see that at global level yet though! 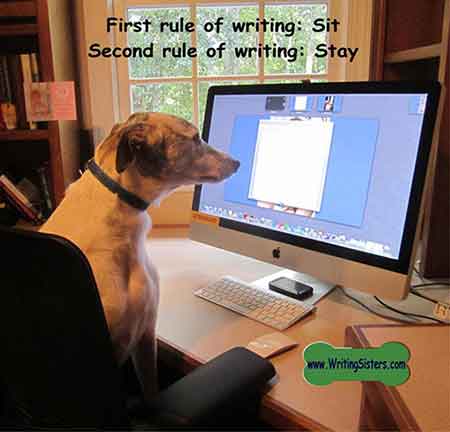 The horoscope as a diagnostic tool

Using the horoscope you can delve even deeper to discover what might underlie an ‘accident’. When Uranus is triggered, the theme arising is often one of previous abandonment, leading to a fear of being alone which often leads to a fear of being our true selves. Our weird, individual, wonderful, strange, eccentric, crazy selves. The real lesson, which is not always an easy one, is that being different from others is fine. In fact it’s more than fine – it is necessary for our evolution! I’m not sure we can always be grateful for accidents, but maybe we can try to look at them differently. To see what opportunities we might be missing. I wonder if angels have accidents…

Just to show there are a lot of  things that happen by ‘accident‘.

“Now and then there is a person born who is so unlucky that he runs into accidents which started out to happen to somebody else.” Don Marquis, American Writer.