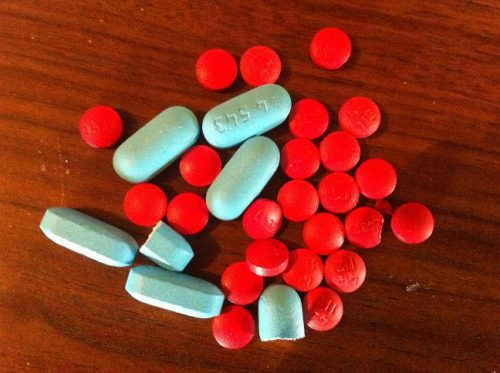 It’s been an interesting month. Aquarian birthdays – mine and Juxtaposition’s (we are now 8!) And of course the Winter Olympics have taken place, where everyone involved wants to be different and special. It’s the right time of year for that. And despite all the criticism of Russia and the terrible situation in the Ukraine, we have seen cutting edge, futuristic stadiums and new, even more death-defying modern sports. These both pay homage to the Aquarian time of year.

Although I am really not a sports fan, I love the Winter Olympics. So I was annoyed with the media for highlighting the one thing that went wrong in the opening ceremony. There were more photos of the ring that didn’t open than of any of the amazing creations. That’s highlighting the negative side of unique. But I was delighted when the closing ceremony addressed this and repeated the technical hiccup – finally opening the fifth ring – this time made up of people – after a lengthy wait. Another way we learned that Russians can laugh at themselves! Not a characteristic that is often highlighted. We are right
Aquarius is a fixed sign – don’t try to get us to change our minds! We hate being wrong. So sometimes this requires us to take an arrogant approach to the rest of humanity – after all everyone else is stupid! Our defence of course, is that we know best.

There is a lot of this attitude about in science. This week I watched a very interesting BBC documentary on the placebo effect. Some of the research is fascinating and I am very glad to see august institutions like Harvard finally taking the placebo effect seriously, instead of writing it off. To me, the question as to why placebos have any effect has always been fascinating – far more than whether the medications being tested are any good. But I’m afraid I found myself shouting at the TV yet again. Can scientists really be so stupid that they are surprised to discover that being nice to sick people has an influence? I know, I know – they need proof. But still, they come across as being quite astounded at these results. OK that might be the BBC. However having said that, the program, and what is happening now in research, is very exciting.

My favourite part of the program was discovering that red placebo pills (big capsules, as they work better than tablets) work the best for pain relief and blue ones work best for calming anxiety. Perhaps there is something to Colour Therapy! But wait – in Italy, blue pills don’t calm the men down – they make them more tense – Italian footballers play in azzurro – azure blue! Ah – so is it what we believe in? The conventional wisdom was always that we need to be duped for a placebo to work. But no to that too – some people who knew they were getting placebos got better anyway – 60% in one experiment for Irritable Bowel Syndrome. One participant even tried to buy placebo pills after the tests! So that theory goes out the window.

The scientists were reassured by the fact that the same chemicals that fix a particular problem are also released by the brain’s internal pharmacy in the placebo cases. Phew – a reason it works – a cause and effect! Errr… hang on – why does the chemical get released? 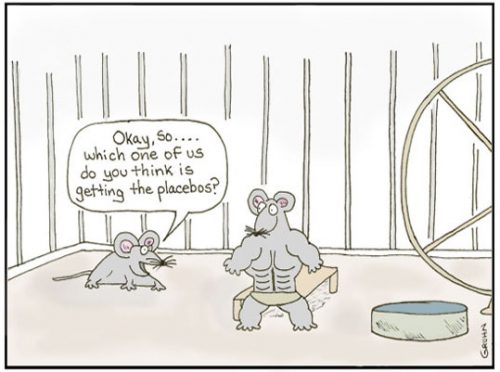 Cartoon by Mike Gruhn from webdonuts.com

Drug companies scared?
Pharmaceutical companies must be getting worried. If we can find out how to harness this effect, what happens to them? Some placebos work around 30% of the time and some even more – it varies per medical condition. And what is scary for drug companies is that especially in the US, placebos are getting better effects – sometimes higher than the drugs they are testing! Interestingly too, last week my local newspaper reported that only 40% of medical treatments deliver health benefits that can be proven. So – materialist scientists, who need to explain cause and effect, and do repeatable experiments – can you please stop being so arrogant!

Be nice
As I mentioned above, tests show that doctors can create an effect by their behaviour and what they say. The doctor-patient relationship is significant. But why does this work? Is it because giving patients time and attention heals? Or maybe because the thoughts of doctors or laboratory staff influence experiments, as has been shown in other tests? If we focus on something every day, does that help? Engendering compassion is now on the agenda in medical schools! I don’t know if you can teach that but having enough time for patients and improving bedside manner would be a step in the right direction.

Or is there something in the ‘white coat expert’ factor? This is relevant to everyone who has a position of power, particularly when it comes to knowledge. If we think someone is an expert, we are likely to believe them. Leaders, managers and consultants need to be aware of this. 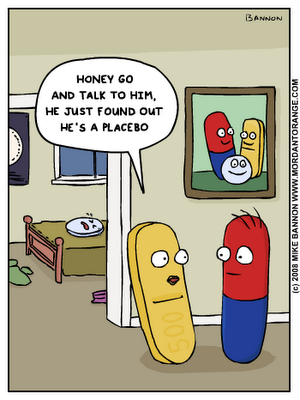 Astrology as a placebo
One of my colleagues, Nicola Smuts, works with fertility astrology. Her doctor colleagues perhaps see her as a last resort. She has often been successful in choosing dates for IVF and the doctors are happy, as they view this as the placebo effect in action. Of course I would be the first to say that astrology can be helpful in this field, but perhaps some of it is the placebo effect. In fact as astrologers, how much do we heal by giving clients our time and attention? As with doctors, we too need to be aware of the ‘white coat’ effect. Clients take our words as gospel sometimes and I’m not sure how positive this is. But I am very much aware that I need to be careful what I say.

However if what I do works and helps people (which I know it does), I really don’t care what it is. Placebo or not, I say – bring it on! 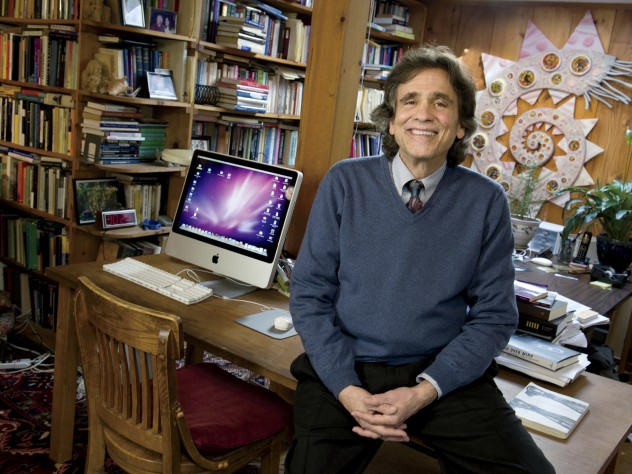 Photo of Ted Kaptchuk in the Harvard magazine by Jim Harrison.

An interesting article, The Placebo Phenomenon, in the Harvard Magazine about the wonderful Ted Kaptchuk.

The interesting Horizon episode called ‘The Power of the Placebo’ .

If you are interested in Fertility Astrology see Nicola’s site – since 2017 she also offers an app for checking fertility dates. Here she is introducing her topic:

…or perhaps the one mother gives you is the best of all!