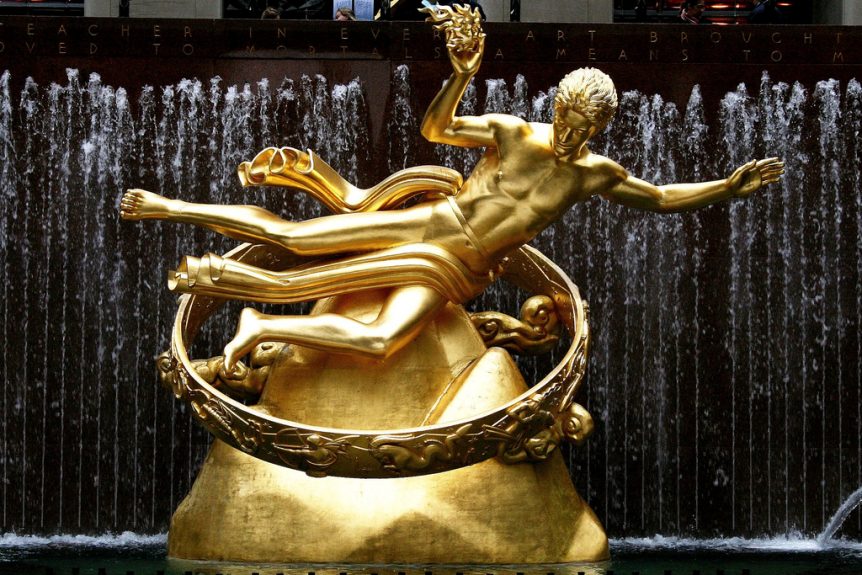 Having been an astrologer for many years, it is not often now that I resort to looking up meanings for planets and signs. However it is sometimes well worthwhile to check what is ‘out there’ in the world of information. Each month I brainstorm with myself (a fun occupation!) about a topic for a post. I imagine that because I am mulling over the themes during a particular month, that I will resonate with world themes or be able to somehow download relevant information to apply to both company and personal levels. Sometimes there is a news item or something that catches my attention and often it is something I have read, seen or heard on internet. Lately, the BBC world service news on my radio alarm clock has provided food for thought! This month the sudden bright idea needed, (which should be easy for an Aquarian in an Aquarian company in an Aquarian time of the year) was distinctly dull. So I thought I would go back to basics and look up the constellation of Aquarius and meanings associated with it, to ignite some hobbyhorse of mine.

The process did some awakening (an Aquarian word) but mostly of irritation at the amount of rubbish there is on the net and, in particular, on astrology on the net. Later this year I am doing a lecture on the constellations, so it was a useful exercise in principle, as one of the things I wish to cover, is the history of signs. 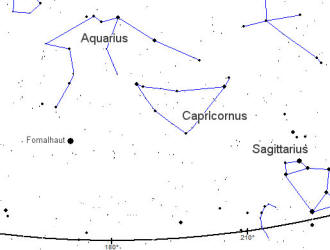 The information on the meaning associated with the constellation of Aquarius however, was very confusing. It is one of the oldest constellations and was one of the four main ones, but as clients often ask, “if it is the Water Carrier or Water Bearer or Cup Bearer (whatever the cup might contain) why on earth is it an air sign? Having read many articles, I still couldn’t answer that. When I started astrology there was a sort of vague reference to ‘knowledge’ being poured out of the vessel but it was never gone into in any depth, because we studied the meaning of the sign today, and not the constellation. Perhaps this was to justify the fact that it is now an air sign which can be associated with knowledge, logic and mental activities. Fortunately, Bernadette Brady, a well-known astrologer, is trying to bring the sky and therefore the real stars in constellations back into astrology.

Good Gods!
There are many Gods that seem to get involved in lending meaning to Aquarius. Uranus, as the modern ruler of Aquarius, is known as the Sky God and was a creator God, who mated with Gaia the Earth, to produce the next generation of Gods. His kids, however, weren’t too impressed with him. Then there is Ganymede – the hero of the New Age – thought of as a symbol which justified homosexuality. A beautiful young boy who was captured, he became Zeus’s lover, and became known as the cupbearer, who served nectar to the Gods. 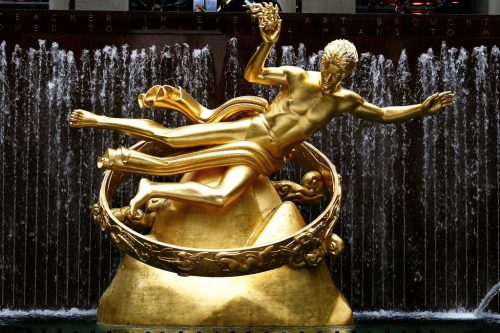 Prometheus also gets a look in in astrological terms. He stole fire from the Gods and gave it to humanity in a bid for equality and was eternally punished. The picture shows Prometheus outside the Rockefeller Centre in New York with the inscription: Prometheus, teacher in every art, brought the fire that hath proved to mortals a means to mighty ends.

In Egypt, the water pouring from the container was associated with the life giving qualities of the Nile floods. As a constellation, Aquarius is surrounded by water creatures: The Dolphin  – Delphinus, the Whale – Cetus and the Sea-Goat – Capricorn – yes originally he had a fishy tail. The southern fish – Pisces Australis and Pisces are also nearby, as is Hydra the Water Snake. Aquarius created the flowing water in which these swim.

So what does all this mean?
There seems to be some agreement that the water represents life giving properties. Uranus as a creator-father can also be seen as giving life in a different way, and presumably nectar was good for Gods.  However there is a theme I want to explore that can be seen to run through all these myths. The person doing the pouring, who is normally portrayed as being male, seems to be on his own. Ganymede is alone among the Gods, he is different. There is also a theme of service. When Uranus has served his purpose (after,one could say, pouring his liquid), his wife and children don’t want him any more. The pourer of water in Egypt created an environment for the sea creatures but he is not part of the group. Prometheus was also ousted and punished by the other Gods for doing what he thought was right.

I think this implies that in order to serve our purpose and become our unique self by creating a life that fits us, aloneness, which for many is often loneliness, might be one of the consequences. I have noticed that truly creative, Uranian people, who have the ability to change the world, and therefore create a new order, often feel very lonely. They seem to be the black sheep of the family, often the second born, and many have deep feelings of being abandoned. As children they may suspect that they are adopted or somehow don’t belong in the family they have arrived in. The good side of this, is that by the time they have reached adulthood, they are very independent, and dare to challenge and create wild, crazy and new ideas. Getting their ideas and creations understood and accepted though, is another thing altogether. We see very creative people in technology, the ‘Geeks’, who are full of ideas but are often removed from the rest of the company. People who want to change things in companies are often ousted and punished as Prometheus was. Sometimes, they are too forward thinking. However they can create an environment where things do change. (Note 2018: Trump is a very Uranian figure.)

Damned if you do and damned if you don’t
This all sounds a bit sad and perhaps contradictory. It can feel like Catch 22 – if I am myself and create what I want and be happy with that, nobody will accept me. If I fit in and serve the group I will be part of someone else’s world but not my own. So “I’ll do my own thing”, we say. But we still need to be in the world.

The answer, I think, is to stick with what we know inside and create something we love. This is a difficult step for most people as we can be so far removed from knowing our passion, that it is safer to stick to what we are doing now. If we do take the plunge and dare to be different, i.e. become unique, what often happens is that we may lose our job or our friends or partner or all of these. What eventually happens is that we attract a new job or new friends that fit us better, but the waiting time is scary and lonely. 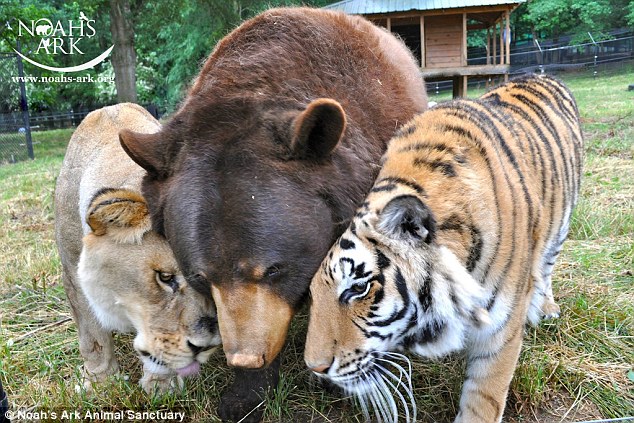 Part of the gang but all unique, known as BLT – Baloo the American black bear, Leo the lion and Shere Khan the Bengal tiger – were rescued from a drug dealer. Sadly they are now BT as Leo died in 2016.

Is there anybody out there?

Learning to be unafraid on your own is possibly the answer while you wait, which takes some nerve. However it seems to be the only option for finding your true niche in life. And yes I think there is somebody out there, client, partner, company or friend, if you dare to be yourself.

Companies also need to hold their nerve to be who they truly are. I believe if they do that they will eventually attract partners, customers and clients who are a better fit.

For those of you interested in some good astrology on the web: www.skyscript.co.uk

And a thought-provoking essay on loneliness

And if you want to know more about BLT

“Hell, there are no rules here – we’re trying to accomplish something.”
Thomas Alva Edison, inventor and true Aquarian.(1847-1931)

“Be who you are and say what you feel because those who mind don’t matter and those who matter don’t mind.” and  “You have brains in your head. You have feet in your shoes. You can steer yourself any direction you choose.” Dr. Seuss (1904 – 1991)