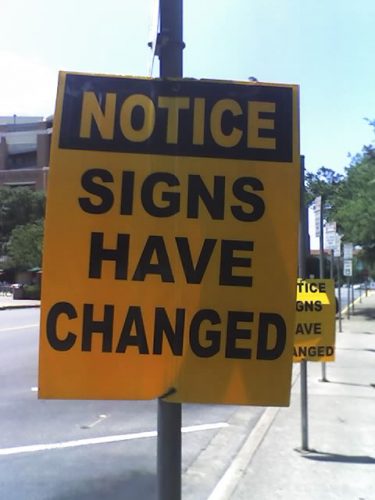 Already, astrologers are looking forward to seeing Pluto get out of Capricorn – we’ve definitely had enough of him in there – and go into Aquarius. He doesn’t change his hooves for feet until March next year. However since Aquarius is a sign that rules the future, why not get prepared for Pluto’s grand entrance? After all, he’s getting ready to spend twenty years there.

Aquarius is one of the human air ‘thinking’ signs. Many of the rest of the zodiac signs are animals. So we are going from a background of strict ruling goats, to humanitarian ideals.

Pluto is a planet that is associated with people in power, as well as how we use our individual power. He cleans out and transforms anything associated with the sign he is travelling through, and he can be ruthless. If there is abuse of power or corruption in his sights he will make sure it is unearthed. However, he can also empower us, as well as discover hidden treasure. Pluto always creates opportunities for necessary, radical changes.

We still can work with Pluto in Capricorn

We still have time to use the opportunities he gives while travelling through Capricorn. I have written on this several times, as he has been there since 2008. This was the first time in my blog in 2007.

I don’t want to spend time here on the subject as I mentioned it in my recent Capricorn post as well.

Here are the relevant dates:

He tries Aquarius again until 1 September 2024.

He’s then ready for the full body experience and on 19 November 2024 he stays put until 9 March 2043 – almost 20 years. After this, he does a little dance back and forth testing the water before he dives into Pisces. He leaves Aquarius for the next 226 years on January 19 2044. So we better make the most of it! 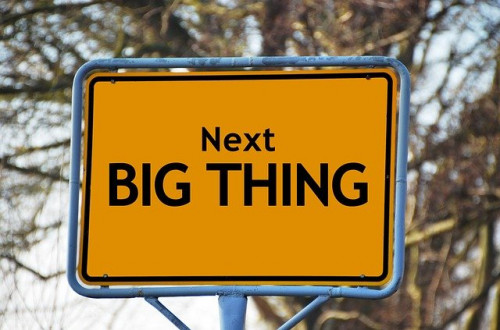 What does that all mean?

Pluto is in a sign for a long time. However, although we have time to make use of him, it is handy to know in which areas of our lives we can co-create together, so we can start early. I think we will feel even stronger rumblings of Aquarius by the end of this year.

On a global level

The areas Pluto wants to radically transform are, to name a few: technology, the internet, science, IT systems and television. Shady dealings in all these areas will be in the spotlight. If there has been abuse of power, for example by internet services providers, these will be exposed. We’re no longer prepared to put up with it. 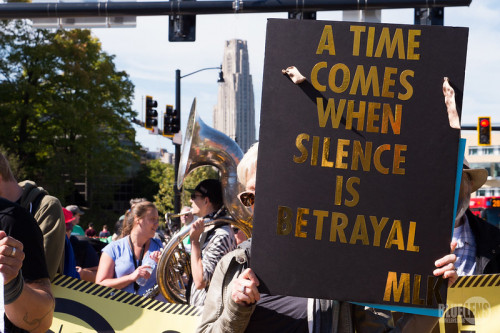 Any business associated with social services will also be under scrutiny. They need to be cleaned out and revamped so that the people who need services actually get them.

Consultancy and freelancing need transforming too, so any areas of underhand dealing or rip-offs need to be put under the microscope.

One focus of Aquarius is a search for knowledge and innovation. I think the ways we approach this in the next twenty years will radically transform, with AI taking a major role. This could be truly amazing! There is a danger here though, as AI can and will be used to control us. We need to take our power back and say no to anything that goes too far. The fights will escalate even more regarding privacy and technological control. We don’t want to end up as robots. Or in a situation where we have to interact with robots instead of real people. 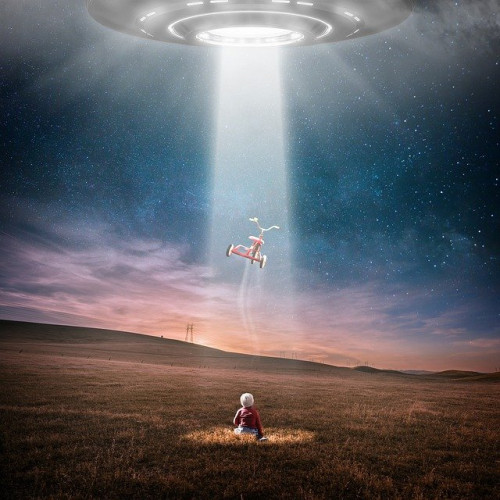 There has always been a fascination with unexplained phenomena such as aliens and UFO’s, however during the time Pluto travels through Aquarius, research and revelations could be mind-blowing!

Last time Pluto was in Aquarius, between 1778 and 1798, was a time of social, political and scientific revolution, and there is no reason to think this upcoming period won’t be the same. The American constitution which begins ‘We the people’ was written during these years. The American revolution at this time was also influential in the French revolution, which began in 1789. The national motto of France ‘Liberté, égalité, fraternité’ has its origins here. A very Aquarian motto! So yes. Power to the individual is possible or even vital. 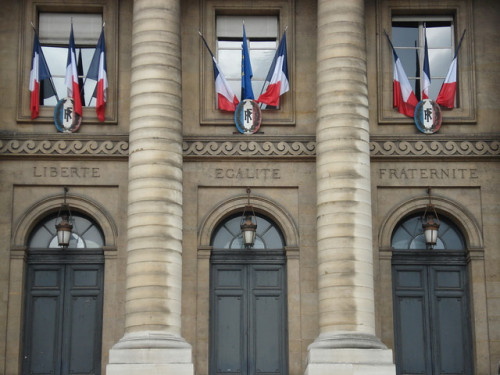 Fittingly, Uranus, a planet now associated with Aquarius, revolution, and independence was discovered during this period too. So we can see that ‘power to the people’ is an apt theme for the upcoming years. But we need to take our power with responsibility. We need revolution sometimes to get equality and fairness for all. However, the dangers of power in the hands of certain individuals doesn’t bear thinking about. The problem with ‘we the people’ is that we are not all of like minds. And so one result could be radicalisation of groups who are against the government. Polarisation, in this case of ideas and systems, will be rife I think.

My idea dominates your idea

Aquarius is a fixed sign and one of its downfalls is being convinced of being right. It can have a type of mental stubbornness. At individual level we really need to examine whether we are right! And to admit it when we aren’t. Aquarius is a sign of ideas, and there will be some mad, innovative, off-the-wall, great ones. But Aquarius is also a sign of the search for knowledge and truth, so we need to let go and ‘kill our darlings’ – our favourites ideas and systems – when appropriate.

As individuals we all have a role to play in helping to establish equality and fairness in the world. We need to find like-minded people and get our mini-revolutions going, using innovative ideas and the power of the group. And of course as individuals, Pluto will touch planets in our own horoscopes. These will show the areas ready to be studied deeply. If we are not happy with our work, or relationships or whatever areas of life Pluto touches, that part of our life needs to die and be reborn.

Pluto strips us of anything we don’t need so we can start again afresh. In Aquarius it’s about the mind. I once heard an expression ‘colonic irrigation of the mind’. It stuck with me as a really good description of Pluto in Aquarius.

With Pluto still in Capricorn we are seeing power struggles around land borders – a very earthy fight – with Ukraine and Russia being a case in point at I write. Storm Eunice, which caused devastation in many places, including here in Amsterdam, is a warning that the power (Pluto) of air (Aquarius) can be very destructive. I hope we don’t choose to use it that way. 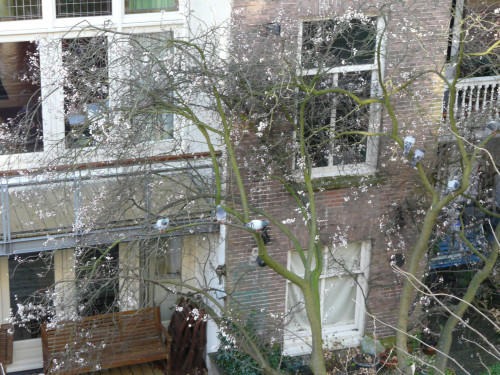 During storm Eunice I was worried about the birds holding on. It turns out I should have been more worried about our (birds and me) favourite tree. It’s now leaning against the house. The birds don’t seem to mind but I’ll be heartbroken if it can’t be saved.

Many astrologers have written on Pluto in Aquarius – below are two of the many that I like.

The evolution of society and technology

And Power to the People

“Everything we say signifies; everything counts, that we put out into the world. It impacts on kids, it impacts on the zeitgeist of the time.” Meryl Streep