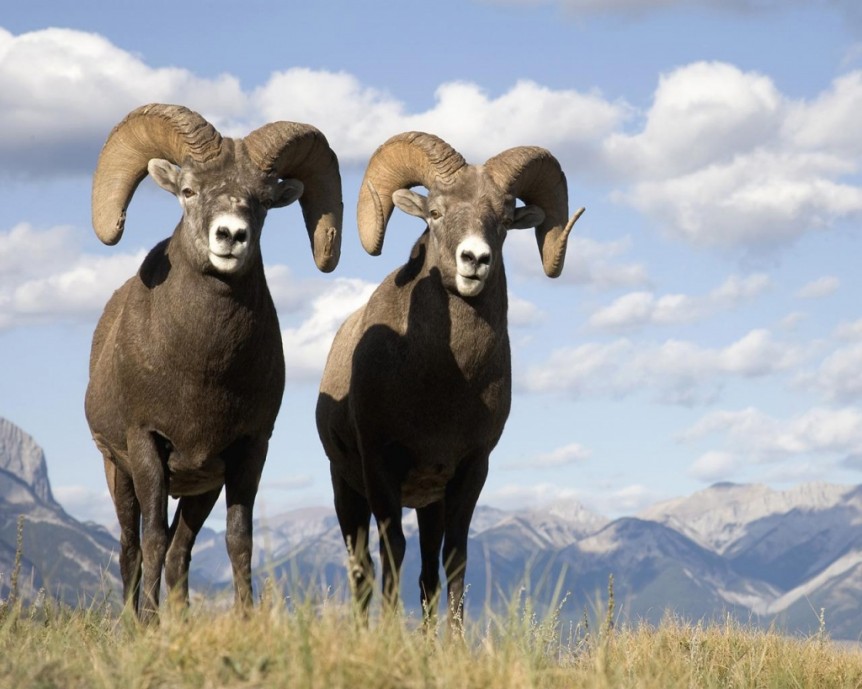 And so we start again at the beginning of the zodiac with Aries –  the innocent, simple sign that signifies birth. The symbol is like a Ram’s horns but also like the first shoot of a plant that forces its way through the earth, warmed at the first signs of spring. As I write this, here in Amsterdam, we finally have a day that suggests spring might be here!

Each horoscope has the sign of Aries somewhere. So everyone uses these qualities in some way, as does every company and country. The zodiac signs in a horoscope describe  ‘how’ we do something.  Planets are the ‘what’, and the houses are the ‘where’. So taking an example, the planet Mars, which has links with Aries, describes our style (see 2007 Aries), the part of us that protects, defends and fights. If we have Mars in the sign of Aries we will fight in an Aries manner, directly, assertively and quickly. If however, we have Mars in Gemini we will defend with words, and fight with logic.

In this post I want to look mainly at houses – the ‘where’ of the horoscope. Every horoscope has 12 houses or areas of life. Each of these begins in a particular sign of the zodiac. So each of us has a house that begins with a particular sign. This is known as a cusp. The point here is that even if we have no planets in Aries, all of us, and all companies, will have a house that starts in Aries. We will want to express Aries characteristics somewhere in our lives. So if you are not partial to Aries people, think again! It is fitting that you too should use these qualities sometimes. 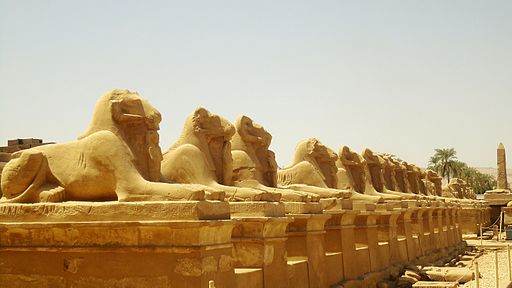 Aries is a constellation in the sky, but it was not always signified by the animal the Ram. In Babylonian times this constellation was known as Lu Hunga – ‘The Hired Man’. The name Aries was used after the conquest of Egypt, so appears to be Egyptian in origin. The Ram was very sacred in Egypt, as is obvious in the statues at Karnak. The first day of Aries is the day the Sun crosses the equator on its way back to the Northern hemisphere. This was a day of celebration associated with the Sun and light.  It had to do with resurrection as does Christ at Easter, which is still timed to occur at the first full Moon after the Sun enters the sign of Aries each year. The Ram, by virtue of the fact that it can regrow its fleece, is seen as a symbol of the cycle of resurrection or rebirth. There is new hope, a new start and Aries are good at new starts. They are not so good at finishing things though! 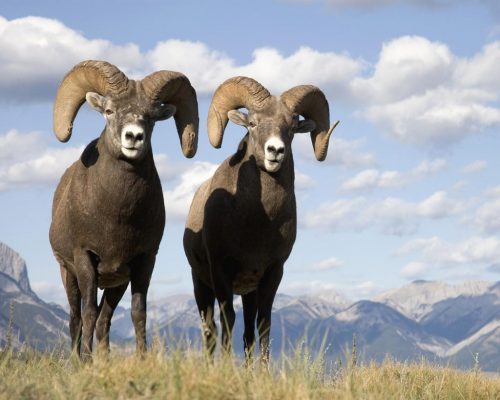 The Ram – as in male sheep –  is seen as as a symbol of virility and competition today. An example from Wikipedia on keeping sheep: “….rams fight during the rut to determine which individuals may mate with ewes. Rams, especially unfamiliar ones, will also fight outside the breeding period to establish dominance; rams can kill one another if allowed to mix freely. During the rut, even normally friendly rams may become aggressive towards humans due to increases in their hormone levels.”
So qualities of breaking through, initiating, pioneering and seeking challenges are qualities we all have. Somewhere we are dominant, competitive and even aggressive. We all want to win. But where in our lives?

Since Aries is about competition, I will use a competition we are perhaps all sick of, to illustrate the point. The fight for the presidency between Hillary Clinton and Barack Obama. 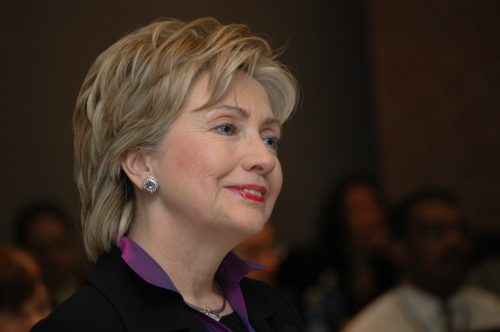 Hillary – the society of the future

If the 11th house is correct, Hillary will fight in the area of friends and groups. The focus is on being a unique individual and doing the best for the clan or the society. It has a sort of mentor feeling, putting your energies into the legacy you want to leave. It is also an area associated with authenticity, honesty and equality. The 11th house in one system I use system starts at age 60, so Hillary, who turned 60 last October, is also in Aries mode and has come out fighting.  Here are a few quotes from her:

However the 5th house, by being opposite the 11th also has some of these qualities as the houses opposite each other tend to work as pairs. The 5th is also the house of lovers, which might add weight to the most popular birth time! Protecting children and fighting for her loved ones fits here – Monica Lewinsky didn’t stand a chance.

Barack – Give us this day our daily bread 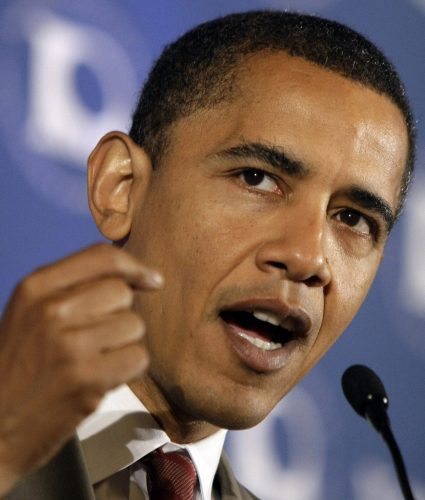 Barack’s quotes show an emphasis on everyone being able to earn a decent wage. The 6th house covers our daily routine. I would have expected more about health from him but he appears to be opting for the more service and hard work oriented approach, which is also associated with the daily grind of the 6th house. The idea of perfection and craftmanship also have links to this house. A few examples from him give a taste, but I wonder if we are seeing more of his Leo rhetoric than what he really wants to fight for.

(Later note) Interesting to note that after this was written Obama has fought much harder for health care!)

Of course these are examples from politicians so their real motives cannot always be seen. However there are enough of the themes present to understand where they might be coming from in terms of where they will challenge.
Where do you use Aries in your life? Hopefully food for thought…because if you are not using this energy somewhere you may attract it to you from others!

The history of the sign Aries is written up very well on the astrology site Skyscript. This site is one of the few sites that has professional articles on astrology.
The history of Aries and Taurus.