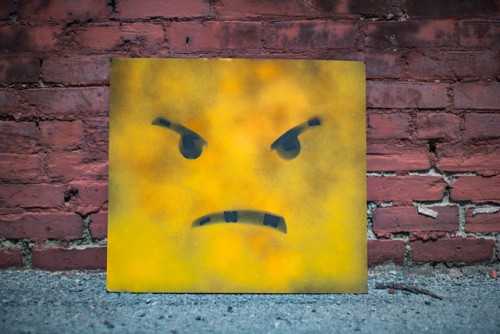 Everyone seems to be grumpy, prickly, irritated, or really angry. It’s Aries time again so it fits, as there are a lot of things to be angry about in the world. Of course, we can be angry at other times of the year, but Aries highlights anger, and that needs to be expressed. Holding it in can make us very ill, however we need to use it to fuel positive change. Honorable Aries would fight for something. My post the honourable fight discusses this.

This month, I’ve chosen just two of the many things that are firing up anger. The first is the George Floyd trial in Minneapolis, which has been further inflamed by more US police killings both in Minneapolis and in Chicago, where a 13 year boy was shot and killed by police. It seems to be a never-ending, sad story.

The second is of course the lock-down-vaccine-passports-curfew-etc debate.

As I write, Aries is the perfect time for the trial of Derek Chauvin, which has just concluded. The jury will now deliberate on the verdict. Police officer Chauvin is accused of the murder of George Floyd, about whom I wrote at the time it happened. There is a lot riding on this case, and unusually, many members of the police testified against Chauvin. Police in these types of trials usually close ranks. So maybe this is a sign of positive change. Where accountability is demanded. 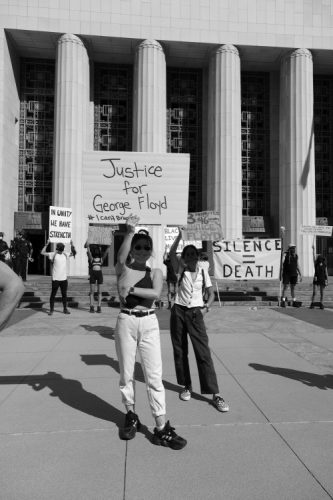 The photo of Chauvin kneeling on Floyd’s neck will long be a tragic reminder of police brutality. If Chauvin is acquitted, I think there will be a huge backlash in the current climate. The anger and injustice that many feel cannot be contained. We are still under the Saturn-Uranus effect that I also wrote of earlier. Lack of accountability will be met with rebelliousness and uprisings. And anyone who thinks they are above the law will be brought down to earth. 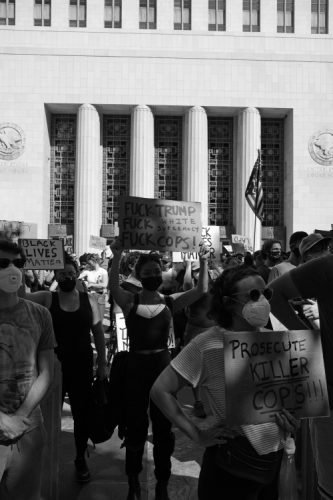 The image of the police

Once upon a time, the police were seen as good, brave, (usually) men, who did their best to get the baddies and help us. A good version of Mars and Saturn. Brave, wise people we could count on to protect us. But the force has always attracted some macho types. Those who love weapons, and putting in the boot. People with an excuse to beat others up. The Mars-Aries type gone rogue.

I think Chauvin could be one of these. He is very strongly Pisces, which has the potential to be sensitive and compassionate. But his Sun (vocation for me) picks up the war-like Mars. He has had many complaints filed against him regarding his short fuse, over-zealousness and aggressiveness. Mars gone bad. And Pisces can be delusional. One quote I read about him said they thought he was playing a role as a tough guy hero. Pisceans are good actors. His now ex-wife said he was really a softy! 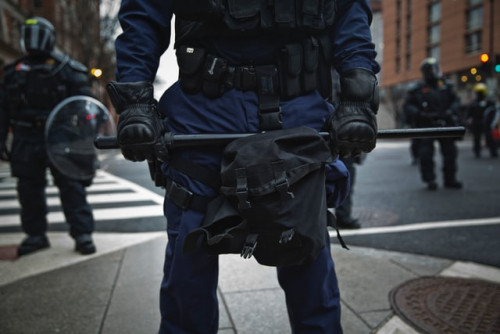 Chauvin serves as a symbol of what is wrong, also on a global level, with policing. Clearly there is systemic racism in many countries, not just the US. As I suggested in my post about George Floyd, Chauvin is serving humanity in some strange way. Like Trump, he has the ability to shock us enough to wake us up, and make us rebellious enough to make deep changes. I hope this is how this trial and all the uproar can work.

I don’t think astrology can give an answer to this but there are a couple of aspects of his horoscope that could manifest that way. Both Trump and Chauvin have Ceres and Pluto in aspect. To me, Ceres represents older women, and all underdogs, such as the black community. Pluto aspecting Ceres in a chart can result in someone being dismissive, nasty, violent and controlling with these groups.

Ceres in the mix

What I also found fascinating, is that Chauvin, unlike Trump, has Ceres strongly aspected in his horoscope. On a good day, Ceres is a champion of the underdog and I think she represents a fair democratic process. But the shadow side of Ceres is about wanting purity in a negative way. Hitler and Breivik, the murderer of the teenagers in Norway, both have Ceres featured in their vocation. Hitler wanted a pure Aryan race. Breivik wanted to get rid of any immigrants.

In some articles on Chauvin, I found references to the fact that his behaviour was different when he was dealing with black communities. I wondered what his background was – perhaps he is challenged by the image of strong black men. As he is a Pisces with Saturn involved, that is possible.

Looking at a system I use often, the Huber Age Point, Chauvin at 45 years old, is at a turning point or low point. Huber refers to this age point as the low point of life, since it has a Scorpio nature. Although this point can invoke positive transformation, I think it doesn’t bode well for him. 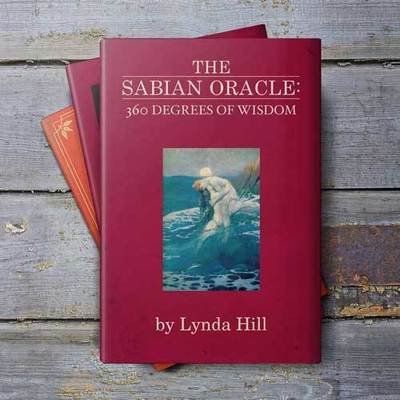 At the Astrology Student Conference, where I gave a talk, I listened to a lecture from the wonderful Lynda Hill, who is an expert on the Sabian symbols. These are channelled symbolic images that represent each degree of the zodiac. Her website (link below) explains more and uses them as an Oracle. You can also use them to look at planets in your chart and in the sky to gain meaning from the symbolism. They are not meant to be read literally, but used to invite contemplation. However, some of them are pretty clear!

Ceres is at 11.43 degrees of Gemini in Chauvin’s chart.  The North Node in the sky (some say a karmic point) will be on this point very soon, so the themes Ceres involves are being woken up. I find it very telling that the Sabian symbol for this point, Gemini 12, because you round up to the next degree, is “A black slave-girl demands her rights of her mistress.”

The beginning of Lynda’s explanation reads: “This Symbol shows the need to be given respect and taken seriously. At times you find that you can’t put up with the way you’re treated, the pressure builds up and suddenly, and probably from out of nowhere, a torrent of emotion comes out. If you’re being spoken badly to or treated with little respect, make a stand – don’t put up with it. It’s tiring to be treated like a ‘Slave’ or dutiful underling. Everyone should have equal rights. …”

It seems karma is using Chauvin to show us it’s time for real, fair democracy!

Anger and division about vaccines and Corona strategies 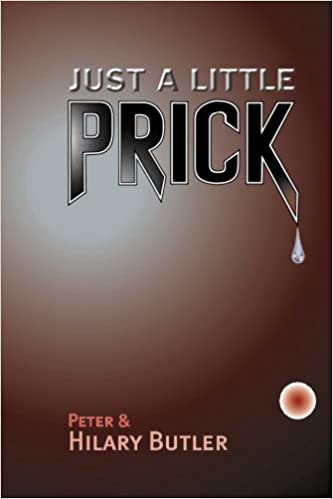 A book about vaccinations for children

That very symbol of Aries and Mars – vaccination jabs

I don’t know about you, but if I see one more arm with a needle stuck in it on TV, I may break the remote control trying to change channels. Not that it helps, as the same thing is on all the others that I watch too. I think we know what that looks like now! 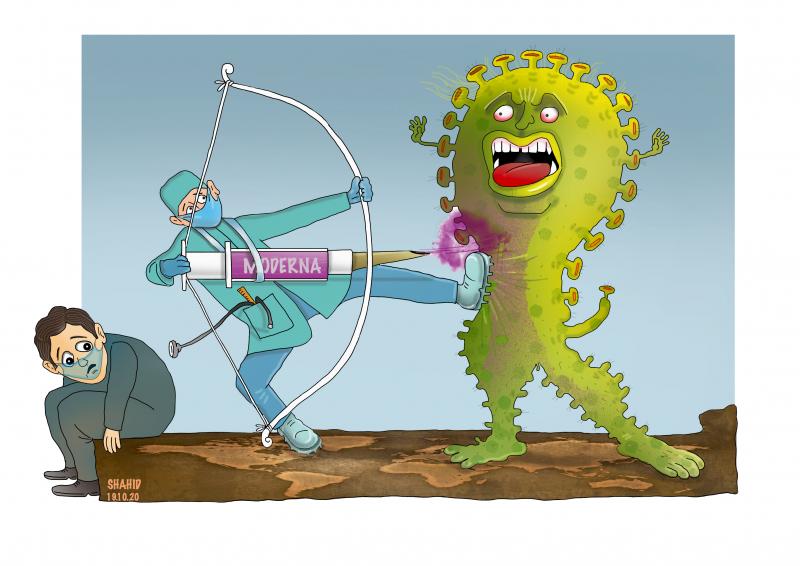 The planet I associate with democracy, as you have seen above, is Ceres. Along with the Sun, she too is in fighting form at the moment as she is in Aries and will be until the 8th of May. A great time for taking adversarial sides in any political debates! Here in the Netherlands we have seen our fair share of that, with the negotiations for forming a coalition in government going truly pear-shaped! And getting pretty heated. But that’s maybe something for another post.

The debates world-wide on how to handle COVID are really heating up now too. “You have to get a vaccine – don’t tell me what I can do with my body!””Vaccines are safe – vaccines are dangerous.” “Lockdowns are working – lockdowns are a health hazard.” “Vaccine passports are inevitable – vaccine passports are a violation of human rights.”  And so it goes on. There is no middle ground. 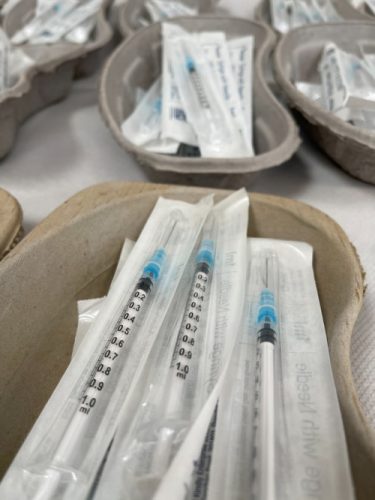 I don’t envy politicians, many of whom I think are genuinely trying to do what they believe is responsible. But in this Saturn-Uranus time I mentioned earlier, we are seriously in danger of getting out of whack. Favouring a load of Saturnian measures will always evoke rebellion! We need balance and responsible innovation.

Lastly, I want to touch on a cycle I looked at in that same Saturn-Uranus post. It was the Ceres-Pluto cycle. 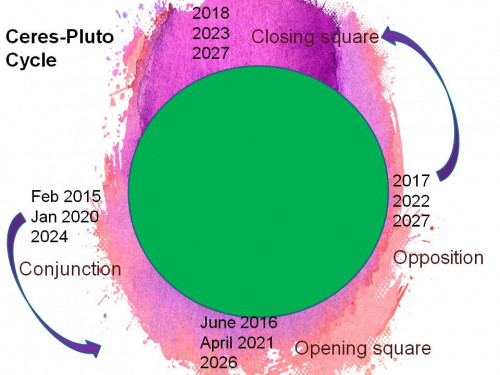 This current cycle began in January 2020 when the first COVID-19 death was reported in Wuhan. On April 30th this year we will be at what I called the gardening point. This is what I wrote in that post:”a time to take the huge amount we have learned about Corona and weed out what doesn’t work. It may be that this is a turning point where vaccination is starting to help. However, I fear we need to look to these two planets for more advice.” And I gave my analysis of what the issues are.

We are nearly at that point and I think it is becoming clear that the virus is changing quicker than we can keep up with it. More people are becoming hesitant about being vaccinated, if what you see on the web can be believed. And we are being told we will need booster shots. Meanwhile statistics are being used like weapons to show that the number of deaths from COVID are no worse than normal flu. Or that every new variant is a new threat and that we should be even more fearful.

Pluto with Ceres would advise changing to a new strategy with new, more natural approaches, where we work with nature rather than trying to dominate her. But will we? I doubt it, but the end of the month will give us clues as to how the rest of this cycle, which ends in 2024, will play out.

A bit of background on Chauvin. I always wonder what kind of lives people have had to make them turn out the way they are. His background is quite sad.

“Wherever there is injustice, there is anger, and anger is like gasoline – if you spray it around and somebody lights a matchstick, you have an inferno. But anger inside an engine is powerful: it can drive us forward and can get us through dreadful moments and give us power.

“We need to learn and to show others that there are tried and tested, powerful ways of containing and resolving conflict which do not require the use of force.”

Note: Of course not all the police are thugs! I love some of the videos where police are defusing situations by dancing with protesters. Mars was a dancer before he was a warrior – that fits too!

He has the Sun at 29 degrees Pisces – a very strong degree. He also has (bi)quintiles from the Sun (vocation) with Ceres and Uranus, and between Ceres and Uranus. I use the quintile series for talents. So perhaps he has an ?unconscious talent for bringing discrimination into the open.