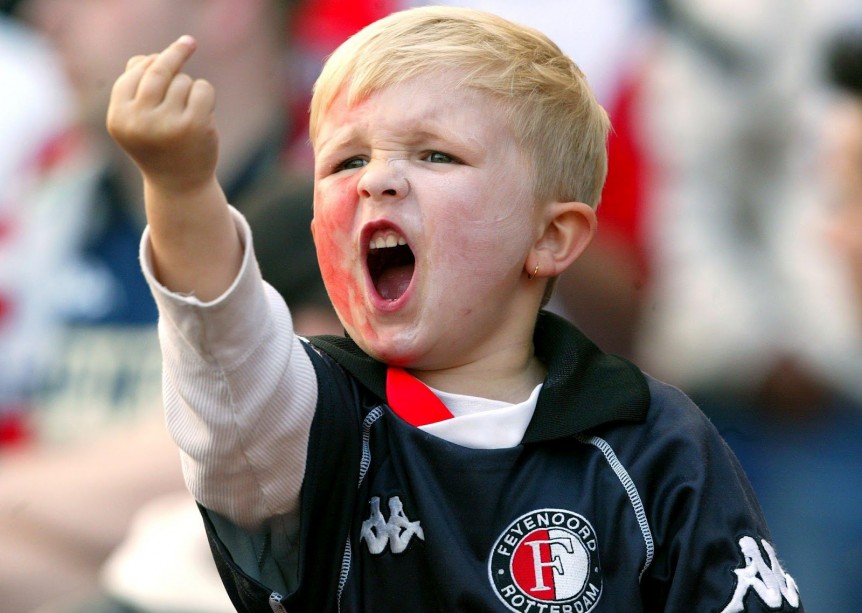 This month we are back to the beginning again – Aries the first sign, ruled by the planet Mars – the God of war. So it was with interest that I read an article about the mission to Mars, one of many such articles currently in the press. The topic of this particular one was about how the astronauts will prepare for such a mission and how a site is now being built in Russia to keep six people in isolation for 500 days, so that research can be carried out as to the psychological effects of such a long period in isolation and one where the earth is no longer even visible. This has never been the case before. In previous missions astronauts could see the earth and were in reasonable communication with home. For Mars this is not possible. The quickest communication will take about 44 minutes and the earth, if visible at all, will be a small dot. The mission will also not be abandoned except in extreme cases, even for medical reasons.

Interestingly the subtitle of the article asks –” is there room for love on the way to Mars?” And with a statement that could have come from an astrology book on Mars or Aries – “sex and conflict lie in wait”!  We’ll come back to the astronauts shortly.

Painting of Venus and Mars by Sandro Botticelli, 1483 wikicommons

The earth lies between the planets Venus and Mars. In mythology these two were always together. There was an attraction between them that couldn’t be avoided despite their respective partners. Astrology maintains that these planetary energies are present in all relationships. For good relationships there needs to be a balance of healthy conflict – Mars,  and love – Venus. Yang and Yin. War always attracts peace and vice versa. So how will relationships between these astronauts fare with all that Mars?

Throughout history, Venus as a rule, has been the good guy (OK girl but that sounds different). Her virtues are highly valued in our world today – everyone wants peace, harmony and balance – these are supposedly good things to work towards. Beauty is another one, as is money and material worth. Today we see extreme plastic surgery to give people a sense of self worth (also Venus). A pretty violent way of achieving it. Also in the Dutch press this week was a story about a young woman dying after having liposuction. (Incidentally Mars rules surgeons! Mars and Venus together again). We rarely hear whether a sense of self worth is in fact the result. But Venus? All good stuff.

Poor old Mars on the other hand is totally unacceptable in our society. It’s not OK to be angry or aggressive. Wars are all wrong. And do we learn how to handle conflict as kids? Mostly we are hit with a Saturnian rule that says be patient or sit still or be quiet or as I heard once while shopping, from a father embarrassed about his screaming, angry, very young daughter “ We don’t love angry children”. So it’s no surprise that we grow up attempting to be reasonable and charming and calm, even if you do live in the US and own a gun, presumably for defending yourself (also Mars). So if you are an Aries, is it any wonder that after years of being told to be patient, calm and trying to avoid conflict, you suffer burn out? In my practice the fire signs, particularly Aries, are the ones I see most with this problem. The fire goes out. It will, after years of trying to be something you’re not – that’s what mid life crisis is for! If Aries don’t realise their need to challenge and accept impatience in themselves, they will continue to attract conflict in their lives as a way of being able to express this energy. That tends to zap the good qualities, as they are so busy fire fighting they have no time to focus on the good things they are capable of. 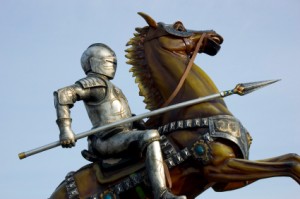 Yes, there are some good things we value from Aries and now back to the Mars mission. Mars is going to attract pioneers, brave people with daring and guts. Physically strong people, with an ego. People who want to be first and win and like a challenge. People who can be in the moment and act. I’m sure the advertisement for volunteers for the Moscow experiment would have included a few of these words. And Mars with its own energy will attract Martian types I believe, as I think it also has a consciousness of its own. As do all the planets.

Unfortunately for Russia, the other characteristics cannot be removed from the Aries type without problems. They love a fight, are not afraid of conflict and can be defensive in both good and bad ways. We see Mars and Aries in nature when we see males fighting for the right to mate with females. Sex and aggression indeed go together. Mars is in the moment, innocently propagating the species, not interested in relationships, only in providing food and challenging rivals and defending. So the results of 500 days locking up the Aries archetype with presumably a lack of sex (or perhaps not as there were many volunteers!), will be interesting to say the least.

What the Russians were hoping for were volunteers similar to the scientists who have done projects at the South Pole. A cold rocky austere place would be related to Saturn and Capricorn in astrology which rules responsible, scientific goal-oriented people. People who don’t mind being in small spaces. Exactly the qualities the Mars mission heads value. Of course the South Pole will attract these kind of people. But if they think that Mars will attract the same ilk, they may be better planning to go even further and head straight for Saturn, for then it might work!

The Aries/Mars archetype has been squashed for so long it has become a problem at a social level as well as a personal level. It is not for nothing that we have gangs making, in effect, war. How else does this energy get used if there are no wars or defending of the family necessary? No food to kill, no new lands to discover, no new frontiers. War in its place is necessary to defend what is ours, but war today is no longer about this. We are indeed spoiling for a fight and need excuses. Sadly this week we have seen a very negative Mars in the massacre at a college in Virginia in the US. Is it a coincidence that this state is home to the National Rifle Association of America, the biggest pro-gun lobby in the country? Does Virginia attract the Mars archetype in all its forms? 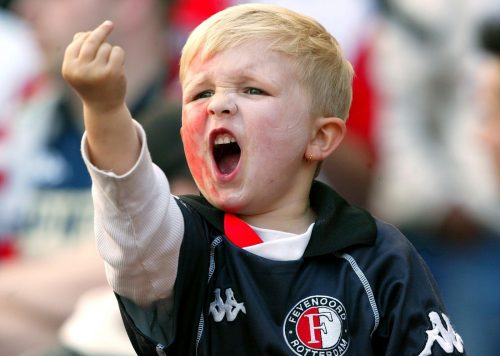 Companies have no idea how to handle this archetype either.  They advertise for pioneering types, people with enthusiasm who can sell, but don’t realise this also comes with the rest of the package. As the song goes, “You can’t have one without the other!” Although it is definitely not love and marriage in this case. It usually results in the ‘problem’ Aries type needing coaching or, for heaven’s sake, ‘anger management’. As if real anger can be managed. We need to learn that anger has its place but of course needs to be expressed safely.

It should however be understood that anger is a human emotion and that we all have a Mars to express.

And so onto our style of fighting and how we get what we want. We sometimes need to stick up for ourselves by taking action and many of us don’t learn this at our mother’s knee. Much of my private work encourages people to learn how to defend themselves and take a stand in a way appropriate for them. In career counselling I use the position of Mars in the horoscope to define style. Not everyone can be an Aries type but we all have methods that we are good at to defend our boundaries.

In general Mars (you need to get your horoscope to see where Mars is) in the fire signs will stand and fight. These are Aries, Leo and  Sagittarius. When Mars is in earthy Taurus, Virgo or Capricorn you will meet solution-oriented fighters. These are practical fighters. Air signs will try to be reasonable and argue using words and logic but they are not do-ers. Gemini, Libra and Aquarius Mars are like this. The watery Mars are the emotional ones who get to your emotions with ploys such as tears, guilt or drama. The Cancer, Scorpios and Pisces of the world.

All of these Mars of course have a positive expression and it is important when looking for a suitable place of work that your style can be expressed.

Company horoscopes will also show how companies can compete, defend and fight. So it may be worth getting a horoscope of your (potential) company to see if your style fits theirs!

Because this issue covers conflict this is a video about what lies behind conflict. Sam Harris’s style fits the Aries mould – he confronts and doesn’t shy away from controversy. He is author of The End of Faith, Letter to a Christian Nation, The Moral Landscape, Free Will, Lying, and Waking Up. He has the guts to take on an issue many people avoid. The video of around 20 minutes – long maybe –  but it may make you question your own style.

All by Aries:
There’s a line in the picture where he snarls, ”
Nobody tells me what to do.’ That’s exactly how I’ve felt all my life.”
Marlon Brando – actor

“When I believe in something, I fight like hell for it.”
and
“I live for myself and I answer to nobody. ”
Steve McQueen – actor known for macho parts

“… about the injunction of the Apostle Paul that women should keep quiet in church?  Don’t go by one text only.”
St Teresa of Avila – Spanish Nun, mystic and writer.  Fighting words for the 16th century.