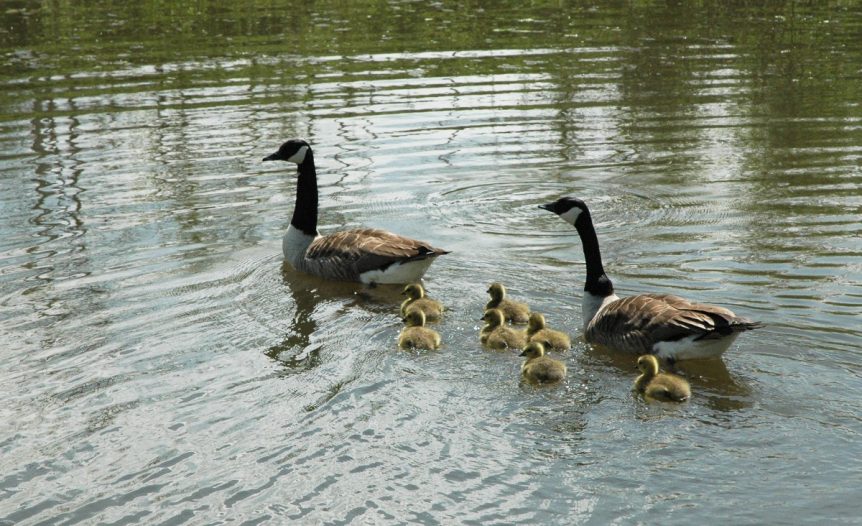 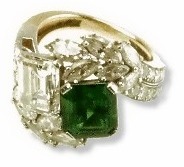 Congratulations? Perhaps – but don’t get excited. I mean I am lucky enough to be fully engaged in my work. I love my work, and as I work alone it is easy to be engaged with my company – because I am it!

‘Employee engagement’ is a term you hear thrown around in business these days. It is not new. The term was used (if Wikipedia is to be believed which is dubious, especially concerning astrology) by, among others, Frank L. Schmidt as far back as the early 90’s. Schmidt, currently Professor Emeritus at the University of Iowa in Management and Organizations, has certainly had a long involvement with this topic and how to measure it.

Engagement means that employees have a personal connection to the company they work for. The theory is that being able to increase the amount of engagement staff have with your company, improves results – including the financial bottom line. Research confirms that this is true. It also confirms that having staff engaged in their work has benefits for them too, of course. They feel valued, are much happier and less likely to leave. And having happy employees creates a positive atmosphere.

In a research report on engagement from a survey company called JRA (New Zealand 2008) the conclusion is:

“Because recession or not, sustainable workplaces – the ones that will survive – will be those where people turn up for work because they want to, that go the extra mile to help you succeed, and are constantly looking for better ways of doing things.”

I have written about this subject in a slightly different way in my earlier Cancer posts. Our sign of the month certainly has to do with a feeling of belonging. See especially Cancer 2010.

Research shows that companies are very bad at ensuring employee engagement. Interestingly in some surveys done in 2010, India is a leader in having the highest levels of engagement. It has been a very successful economy. South America is also a lot better than many other countries. So it is perhaps unsurprising that Brazil is doing well on the world stage. But engagement is still quite low everywhere. 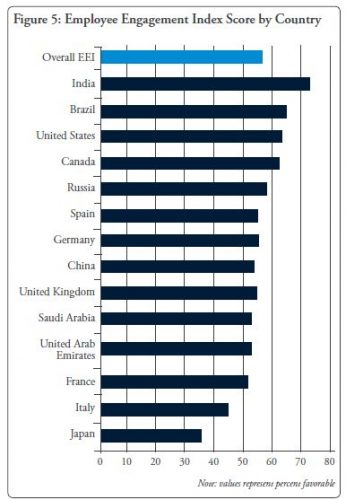 The Netherlands comes out pretty well in other surveys. For NZ and Australia see websites below.

The answer to having a successful company, seems to be not only making your staff feel at home and valued, but also by aligning your company organisation – one that is ‘fit for purpose’ – to a well-articulated strategy.

This means that company leaders need to clearly communicate overall goals and strategy to all employees. And I don’t mean financial strategy such as just making money for the shareholders! I mean the real vision and mission. And how that will be achieved. In my experience this is often very poorly done. It also means that staff need to be empowered and able to do the work they are given and that the organisational structure and culture support this. Oh and guess what? Customers need to be looked after.

Getting back to astrology…

Astrological signs (which can be seen as archetypes) that are opposite each other work as a team. In my previous Cancer posts I talked of ‘people’ things. Feelings, belonging, being patriotic, being looked after. But Capricorn, Cancer’s opposite, is also needed for engagement. It’s no use loving your staff to bits, nurturing them with great coffee and biscuits, and treating them as family, if your company has no rules, goals, and structure. Everyone has to know who is responsible for what. Systems have to work. The goals need to be clear, so that everyone is aiming for the same things. These are Capricorn areas and are clearly part of the answer to getting it right.

As always with astrology, these concepts work at all levels. I have talked about companies here, but engagement is relevant in any group. When you fall in love and get engaged, you have that wonderful feeling of belonging, of wanting to create a home, of having the same goals – for a while anyway! Successful families somehow create a sense of belonging. Individual responsibilities are clearly defined, and if everyone buys into family rules and goals, things go well. If a child disengages for some reason, through not feeling valued or not being part of the family ‘strategy’, there is trouble.

On a country level, we can currently clearly see what happens when the populace disengages. You only need to look at Syria, to name but one country, to see that very few people have a sense of belonging or want to buy into the current country ‘strategy’. Too many secrets, lies and power-struggles make this very difficult. Companies do this too, as do families. So politicians, parents and leaders – take note!

If not – it’s time to take a look at why not (and astrology can help here)
and fix it!

I’ve mentioned the long clash between Uranus and Pluto many times. And now we have had the first exact meeting – the first of seven – that don’t finish until 2015. I think that what happens on the exact day of the first meeting of planets in a particular configuration is symbolic. And although the world is in a terrible state, with the old powers trying to keep hold, and the brave rebels not giving up despite death, I think this day gave a small ray of hope.

The day was 24th June – the day the Moslem Brotherhood, lead by Mohamed Morsi Isa al-Ayyat, claimed victory in a democratic election in Egypt. Although the negative, underhand and manipulative side of Pluto is still very present with the old leadership, it was a small win for Uranus and the democratic process. Maybe Pluto will win the next one and it will swing back and forth until the seventh one which hopefully will be Uranus’s turn!

But it will be a long process that requires finding a balance between the two themes.

What were you doing with the issues of power and innovation on that day? Both for yourself and in your working role. We need brave, authentic change and clear, responsible leadership – also where your individual goals are concerned.

Here’s a later (than this post) article from the New Zealand government on employee engagement.

“An engaged woman is always more agreeable than a disengaged. She is satisfied with herself. Her cares are over, and she feels that she may exert all her powers of pleasing without suspicion. All is safe with a lady engaged; no harm can be done.”