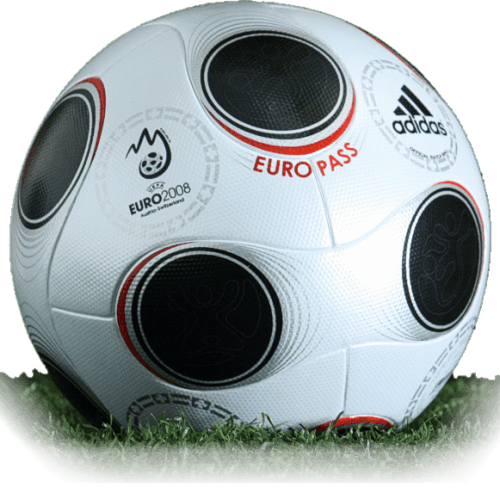 Living in Holland, it has been impossible to avoid the football over the last few weeks. And then there is the tennis, also impossible to miss if you are a BBC fan as I am. It is interesting to see in this Cancerian period, how prevalent the theme of nationalistic pride is when a country’s reputation is at stake. A true Cancerian theme – patriotism.

I was in a pub (of course with large screen television!) on the evening the Netherlands was put out of the European Football Championship by Russia, in the quarter finals. Needless to say a quiet drink was out of the question! Before that night, everyone was happy and dressed in orange but after the match the feeling of loss was palpable and I went home through a very quiet Amsterdam.

It felt almost like a national day of mourning.

Each cup has it’s own ball – 2008 is Europass – from football-balls.com

A few days later I overheard two women talking about what a shame it had been. They were in agreement that it had brought everyone together – Holland was united as a family. Everyone was talking to everyone else. There was a common goal (although not enough of them for Holland!) and perhaps a common enemy. And now it was back to business as usual with little contact.

Company lessons and questions?
Cancer is a sign that protects the family at all levels, so our own family, our group or at a higher level our country. For Cancer to work well, we need to have common goals and perhaps a common enemy. There is a lesson here for companies. How can the Cancer archetype be used to create a sense of patriotism within the company. There seems to be little loyalty within companies these days. Not many people would be willing to metaphorically ‘risk their lives’  for their organisations. Maybe that is going too far, but being a kind of family does produce a strong company.

So here are some questions for your organisation if you want to create a coherent group:

With football, it is our reputation that we want to protect, but the thrill is in the competition. Strangely it can, when it works well, bring countries together. Sadly it also creates splits and when it goes too far, hooliganism. Patriotism is a tricky thing – when it goes too far we also have violence and hatred. 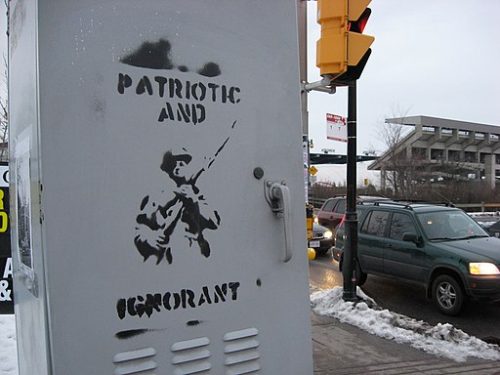 You too can be a patriot!
We all have Cancer qualities both personally and in organisations. It takes skill to see where we are being loyal and defending in a good way and where we might be going too far. We also have more than one family to be loyal to and that can create conflict. How many people have too much stress by trying to balance family and work? Perhaps what might help, is having family goals that match organisational goals, if that is possible. Choose an organisation that has the norms and values similar to your own and that of your family.

The example we love to hate?
Staying on the theme of patriotism and Cancer I can’t resist the temptation of talking about the United States, as she has just had her 232nd birthday on July 4th and is, therefore, a Cancerian country. The run up to the elections has certainly brought out Cancerian themes, and a sense of a common enemy (albeit different ones depending on what side you are on!) It is astrologically right and proper that the US should be a very patriotic country, protecting anything American. Flying the flag on any and every possible occasion. See the 2006 Cancer post for a bit more on this. But how might this work in the elections? In the 2007 Cancer post I wrote about the top-down and bottom-up culture in companies. Countries can have this dilemma too. This will be relevant for the coming elections. 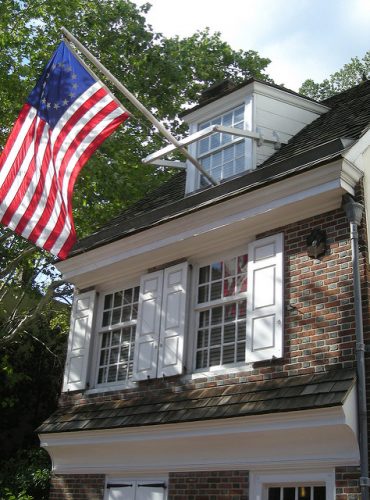 The US electional dilemma- Cancer vs Aquarius
The case for Cancer – home sweet home
Being a Cancerian country actually means that the Sun, representing leaders, vocation (yes I believe countries have a vocation too) and the heart of the country are all Cancerian. This is why potential leaders of the US will often go for Cancer themes, such as protecting the country, or family values, or protection for the poor or elderly. John McCain goes in this direction. On his site under the issues page at the time of the election, you could see his value of protecting – to name a few: “protect private health benefits for retirees”, ” The most sacred responsibility vested in a president – the commander in chief – is to “preserve and protect” American citizens.”, “America owes its liberty, its prosperity, and its future to our veterans who have dedicated their lives to protecting our great country.”, “do the things necessary to make the border secure”, “protection of human dignity that will shape his presidency.”, “John McCain believes that the right of law abiding citizens to keep and bear arms is a fundamental, individual Constitutional right that we have a sacred duty to protect.” He also talks of family values and helping farmers, the people who provide the food – another Cancer theme. So he is definitely in line with the heart and leadership of the country, (although he is also very in line with himself!  But you’ll have to wait for Virgo for that.) 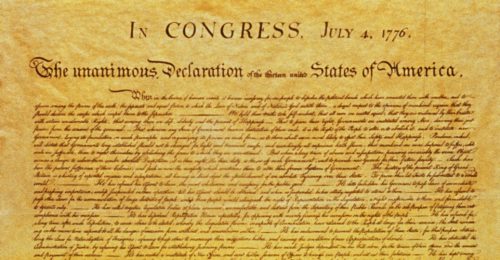 The Declaration of Independence of the United States – history.com

The case for Aquarius – land of the free
The Moon has connections with Cancer, it shows how we feel nurtured and protected. In a country chart the Moon represents ‘ the folk’, the people, in this case the voters. So what do the people of America want come November? How does the country as a whole feel nurtured? The Declaration of Independence says it all. The Moon in the US chart is in Aquarius – that freedom-loving, independent sign. One that talks of everyone having a right.  Everyone being equal. It is also a sign that represents change and new technology. A sign that looks towards the future. This is what the people need. The bottom-up culture, if you like – so the people want Aquarius and from top-down the people of the ruling classes and the ‘management’ want Cancer. Obama’s website at the time read like the Aquarian handbook. To start with “Change we can believe in.” He used Aquarian words like innovation, open and honest, communities, rights, future, shared. And from the technology page itself.

All very Aquarian and we know now he has an Aquarian ascendant –  so no surprises there. He is, however, very much in line with the people.

So the battle lines are drawn. But you’ll have to wait until Leo time next month for more on how well Obama really fits with the US chart. I must say his campaign looks pretty good though, astrologically speaking.

McCann and Obama on patriotism – are there archetypes showing?

“Patriotism is your conviction that this country is superior just because you were born in it.” George Bernard Shaw, 1856-1950.