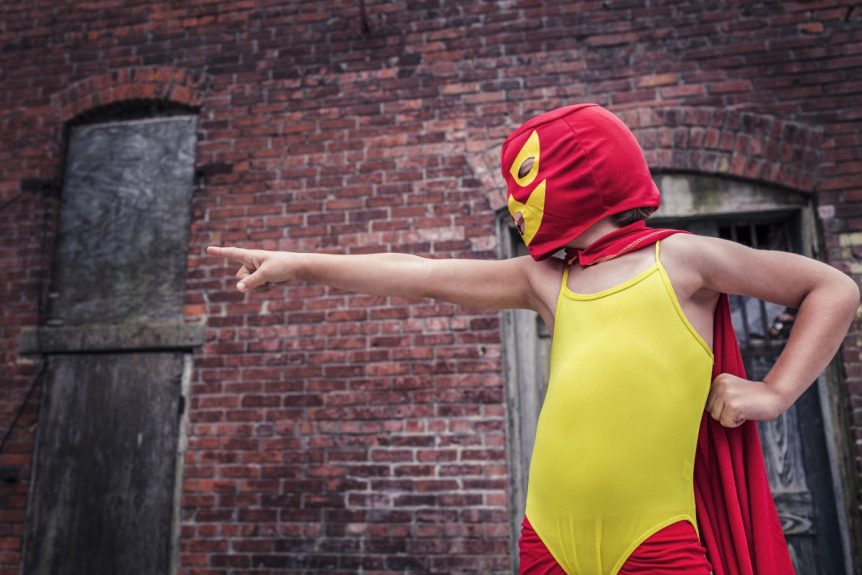 Yes, it’s 2017. And Capricorn comes around again like clockwork. Time for Capricornian pursuits – goal-setting, plans, getting real and learning about authority – just for starters. However this year started with a heavier dose of the old goat than usual. 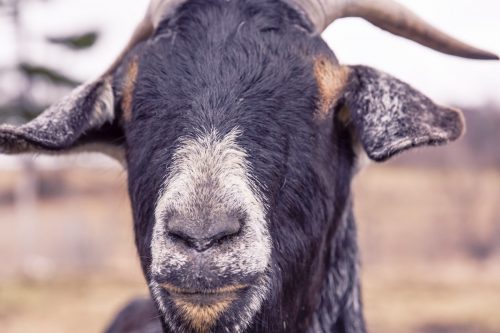 Not only do we still have Pluto wandering through the sign of the mountain climber, we have Jupiter – a planet that expands on anything it touches, contacting Pluto and egging him on to greater Capricorn heights!

About every thirteen years, a new cycle starts when Pluto and Jupiter meet. The last time they did that was in 2007 when the housing bubble in the US finally burst. Worldwide, many are still suffering the consequences of that. The next time these planets will meet is in 2020. Many astrologers are saying we are in the warming up stage for this critical year, and I agree. The start of this cycle is important for themes associated with these two planets – such as power and greed, huge transformation, deep faith, researching space. There are many ways these two can work together, both good and bad. Today we are seeing a lot of bad. Manipulative thugs. The influence and lies in publishing. The greed and arrogance of many celebrities and the wealthy, and the wide-spread abuse of power. There are so many ways this can manifest. However, this stage is about awareness of what we did or didn’t do well after setting a new seed in 2007. We haven’t fixed the housing situation, it seems. The difference between rich and poor has only got bigger. Pluto and Jupiter together can produce a huge divide in many areas including those of faith. We need to do better if 2020 is to offer a positive new start.

What I find fascinating, is that the last time we had this same square aspect in the same signs was 1767-68. Pluto was in Capricorn then too and Jupiter was in Libra, as he is now. As you can see, this doesn’t happen often. So this is a repeat of an even longer cycle. One of the things Pluto represents is death, and Capricorn, ruled by the planet Saturn, certainly has the air of the grim reaper about him. Many have commented on the number of well-known people we have lost lately, from musicians and actors to politicians. It seems we need some hard lessons about death and how we might deal with it. My colleague Rod reflects on this in the link below. And in another link is an explanation as to why 2016 may not be seen as unusual in the future. The links with those 18th century years

However, in this post, it is parallels with this longer cycle I wish to discuss. The years 1767-68 were right in the middle of the American Revolution. What happened then? And can we learn from it? It was a very violent time in America and this eventually led to the War of Independence. Echoes of the same themes are crystal clear today. Then, America was cutting ties with English rule. Interesting that the UK is doing the same now with Europe. The Stamp Act ordered taxes to be paid to cover costs of British Soldiers in America – the first time Americans had to pay a direct internal tax. Heavy opposition ensued. America wanted full control and authority to make her own laws. Sound familiar? Here’s a quote from Theresa May’s Brexit speech;

“Control of our own laws

That means taking control of our own affairs, as those who voted in their millions to leave the European Union demanded we must.

So we will take back control of our laws and bring an end to the jurisdiction of the European Court of Justice in Britain.

Leaving the European Union will mean that our laws will be made in Westminster, Edinburgh, Cardiff and Belfast. And those laws will be interpreted by judges not in Luxembourg but in courts across this country.

Because we will not have truly left the European Union if we are not in control of our own laws.” 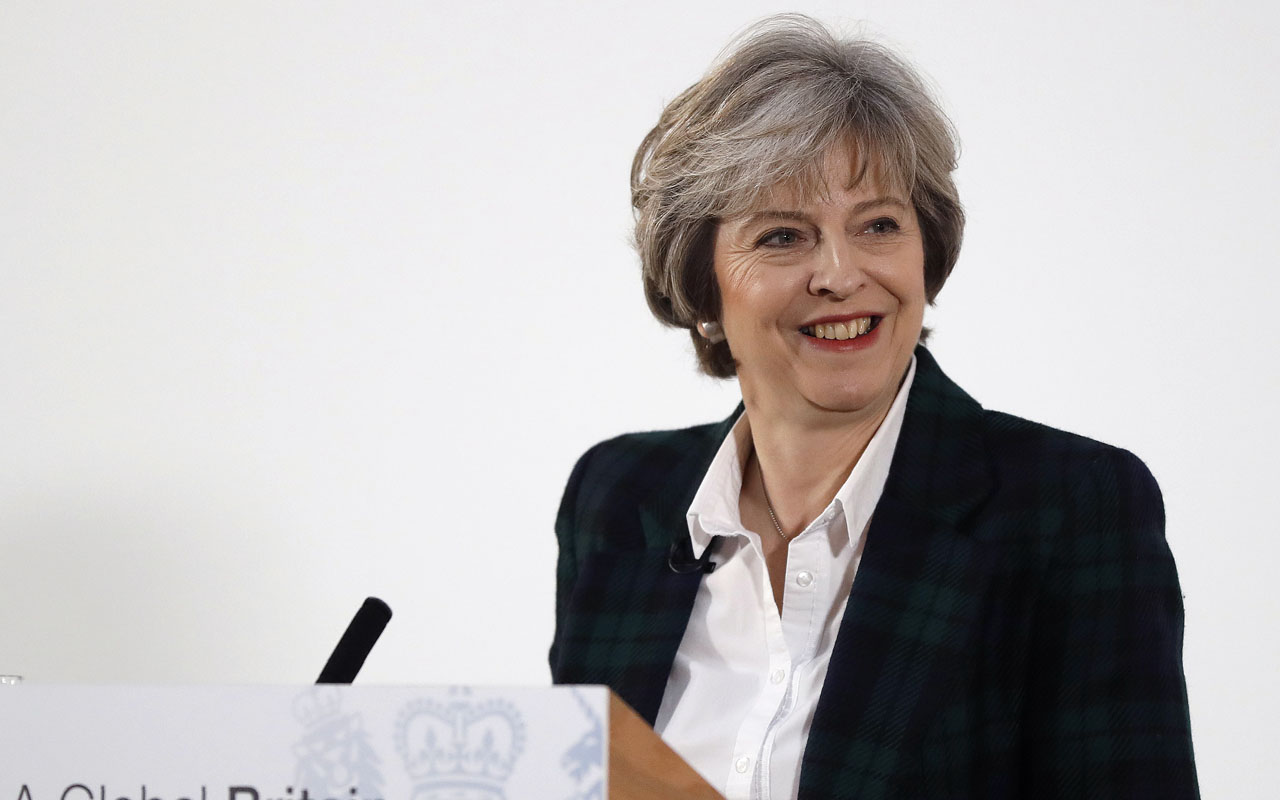 In 1767 The Townshend Act was passed. This was an attempt to assert British authority in the collection of taxes on trade to provide funds for governors and judges loyal to Britain. It was an attempt to assert the rights of the British to collect taxes and was seen as a reaction to New York’s earlier rebellion against this. Jupiter can be arrogant, and Britain as the mother country could, I think correctly, have been accused of this. The effect on trade between Britain and America was devastating. The rebellion against this type of customs duty resulted in British troops occupying Boston, an act which eventually led to the Boston Massacre. To cut a long story very short, this was a very important period that was instrumental to America gaining her independence.

Theresa May will have to negotiate again with the US. Trump is hell-bent on not paying for other countries and keeping funds within the US. The parallels to now are obvious in these two countries, if not in many others. Warning – arrogance needs to be avoided!

Since 2008, the march of Pluto through this sign has been about where power lies, and in Capricorn it has affected government and business. It also means that power needs to be accountable. Many abusers of power have been brought to justice. But where big money is involved, such as in banks now or money earned in trading in the 18th century, the old power does not want to lose any authority. Paranoia can be a result of this cosmic combination. Britain, in those early American days, did not want to give up a source of finance that was much needed at home. With Pluto in Capricorn, countries want to have power and authority over their own borders. The UK and the US are sending out this message – albeit in different ways. Immigration is an obvious area affected, but money and therefore trade is even more important.

Pluto has passed his half-way point in our sign of the month – a turning point. We know what it is about and now we need to solve it. But can we do it wisely? What would a grown-up version look like? Jupiter in Libra calls for fair negotiation and just laws for everyone. Trump’s appointments are making it clear that power and money are still long-term partners. But his win has woken up a large section of the world. Many have said this and I agree: individuals have power and need to use it. We need to stop moaning and blaming and get out and peacefully step into the power we have. And we are! The many women marching after Trump’s inauguration are an example of this. Just as in Boston way back when, we need to say enough is enough and take responsibility to defend our own personal boundaries and create a revolution in what taxes we pay and what we get for that. How much resistance we get from leaders and people in power will determine how far we have to go. But make no mistake, if we are repeating history we will go as far as needed. I hope that we have leaders who are wise enough to know this – but I fear not. Which means it still needs to get worse before it gets better. It is up to us to ‘go high as they go low’ – Thanks Michelle Obama! 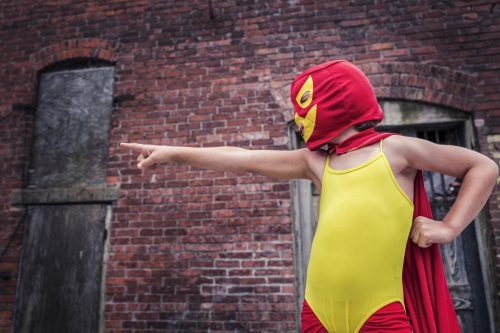 The opportunities are many with this aspect. Highly sensitive dates are around times when this aspect is exact – March 30th and August 4th, 2017.  The first one happened on November 24th 2016. But this whole period (and a bit beyond) offers a chance for powerful negotiations, wise deals, mind-blowing research, and fundamental strategy and philosophy changes. It is also a good time for celebrities (Jupiter) to use their power (Pluto) wisely – go Meryl!  And for us too. Let’s go and do that!

Interesting links of the month

An article and video on why 2016 won’t be considered unusual for celebrity deaths.

And reflections from my colleague in South Africa  – Rod Suskin. The part on 2016 starts at 1:47.

And for astrologers, a great post on this from Raye Robinson –  The Better Uses of Jupiter and Pluto: We Can Do It!