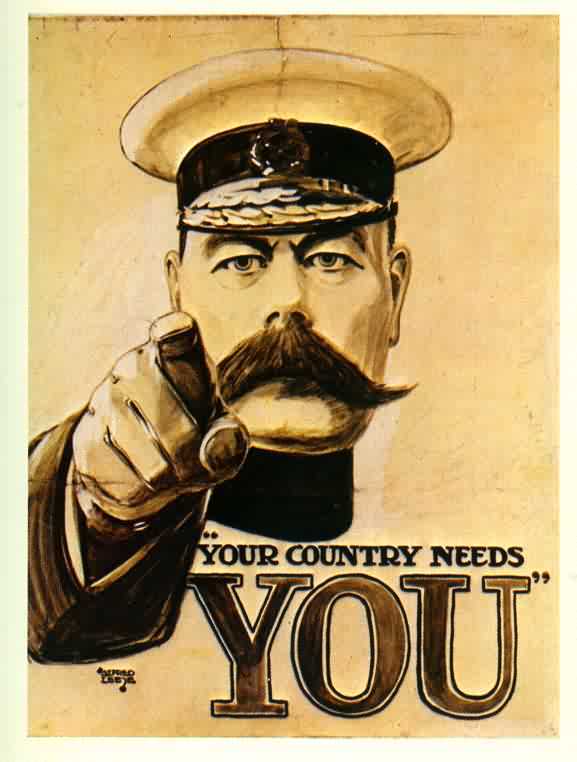 But first your calling…
Most of us are now familiar with the idea that we might have a calling, a vocation. Something we are ‘called’ to do before we leave the earth plane this time. One morning, listening to my favourite radio, BBC World, management columnist Lucy Kellaway of the Financial Times, was giving her views on career advice. According to her “industrial quantities of lame advice” have been given by the career gurus. All of their advice is rubbish, in her opinion. Activities such as: dust down your resume, be flexible, read self-help books, chase leads today, change career, network (no point if no-one in your network has a job either), build a good web-presence and be flexible, are all to no avail. The following idea of hers, I wholeheartedly agree with, but perhaps for a different reason; “Ordinary job-seeking advice doesn’t work in times like these. It is too late to do sensible things.” I would add: So why not try astrology!  Which is probably not what Lucy had in mind. 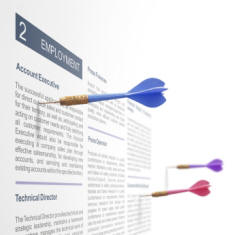 Actually Lucy is well in line with our Goat of the month – Capricorn – when she suggests what is needed:

These are all very Capricornian themes. But, continues Lucy, the main thing is luck – when labour exceeds demand – the luckiest, not the best, get jobs. I agree with this too. Perhaps astrology can help you attune to the cosmos, and bring you more luck.

Back to the Matter in Hand  – Company Calling

Anyway that’s not really what I wanted to say. I shouldn’t be getting side-tracked in a Capricorn month! Must be that Mercury going backwards again. I want to look at the idea that it is not only people and companies that have a calling, but also countries. Therefore our vocation must fit within a company calling, a country calling and perhaps a global calling. This means there is a hierarchy (good Capricorn word too) of vocations.

I love parsnips so you must bear with me. The photo below is a cross section of one – yes the colours are a bit strange but they are good for me to help explain what I mean. 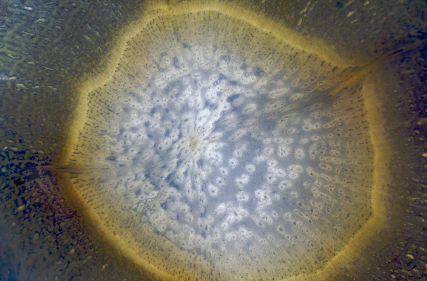 Imagine you are a tiny spot in the middle, surrounded by white which represents your country, floating about in a sea of blue. The blue and white make up the earth and the yellow line, the edges of our galaxy with planets travelling around the outside ring.  Like the cells of the parsnip all these levels have their own function. The white bits (countries) are different shapes and sizes but must all work together doing what they are best at (I have no idea of the callings of parsnip cells!) The outside of the earth is in touch with what happens outside the yellow ring (the skin of the parsnip) and sends messages down to the cells.

Bruce Lipton, in ‘The Biology of Belief’, suggests that all cells have consciousness. However “…when cells came together in community, a new politic had to be established. In community, each cell cannot act as an independent agent that does whatever it wants. The term ‘community’ implies that all of its members commit to a common plan of action.”* That also means that their usual function can be overridden by a level above to go to the rescue of the whole organism. So my analogy goes something like this: We are happily going along with our calling. However our country also has things it has to react to – war in Gaza, unemployment, etc. etc. Up to a point we can, and must, carry on with our calling, just like the parsnip cells. Suddenly one of the white groups of cells has a problem (US and the financial crash). Our countries (the other white groups) then also have a choice: Do we rush to their aid? Copy what they do? Or do we stick with our own purpose?

When there is something happening in the yellow area, the whole parsnip has to get it together or it will die. So every cell gets overridden by conditions outside. However, the way it works best is if every cell aligns with what is happening above. It takes instruction, as it were, from above. For the parsnip this means responding at all levels to such things as temperature. I would suggest that for us it means attuning to what is happening globally and above that, in the cosmos.

I maintain that countries have a calling and they should stick to what they are good at, taking into account what is happening globally and in the cosmos. So I will look briefly at four ‘country-callings’ here as an example. This helps to know what we are dealing with at both company and personal levels.

United States: Three archetypes are relevant : Moon, Jupiter and Saturn. So the calling includes words like patriotism, protection, judgement, vision, rules, regulations and responsibility. Their calling on the world stage is to put forth a vision and try to act in an advisory capacity. They could also be judges, but this too often comes out as the ‘we know best’ syndrome. It is good to see that diplomacy is on their list again when dealing with other countries, as I believe they could set a vision for this. The protection idea needs to extend to a global perspective, not just one for the US. They do have something to offer in this area.

The Netherlands: The archetypes here are somewhat different. Neptune, Pluto and Mercury play a big part for Holland. This will be heavily triggered in 2009. This shows a vocation as a powerful intermediary. One that tackles heavy topics on a global level.  Even though the Netherlands is a small country, it is not for nothing that the War Tribunal and the Peace Palace are in the Hague. This is Holland operating at full potential. It also shows its calling as an advocate for dealing with drugs and sex in an open way. My view is that it has a vocation of being an innovator in these areas, to name but a few.

United Kingdom: Mars and Saturn are the main focus here. The UK has always traditionally been seen as Capricornian (read Saturnian). A calling, you could say, of doing the responsible thing and defending in times of war. The UK shines in a situation where there is conflict. This currently is seen in a negative way with football hooligans where “we must compete, fight, and teach everyone a lesson”. It is a nation that loves competition. The UK could operate, among many other roles, as an enthusiastic authority figure or teacher. One where bravery is needed. Winston Churchill, Maggie and even Tony Blair spring to mind. Not people to avoid difficult situations. The UK should have this role on the global stage.

New Zealand (can’t leave you out!): Venus, Saturn, Uranus and Pluto – a lot to do for an even smaller country! New Zealand has done its Saturnian duty in the past by going to war even when the fighting was a long way from home. Uranus is the rebel, in this case the one that stands up for the environment, as it did with the protests in the Pacific many years ago. NZ is an innovative leader, especially where energy is concerned. I’m talking here electricity and Rutherford being involved in atomic energy. The calling could include mediation, with NZ as an independent party, also in heavy situations. As a Libra (Venus) country, getting conflicting parties together is a role that appears to work. From the NZ Defence Archives: “As a country committed to act against abuses of basic human rights we have an obligation to play our part in preventing or resolving conflicts within or between states. New Zealand’s contribution has been out of proportion to its size. The combination of solid principles, independence, activism, constructive approach and professionalism has left us in good standing. Our record in peacekeeping is particularly strong.”

These are very short descriptions, just to give an idea of what can be done with a country horoscope.

See more from Lucy mentioned above at the FT.com site. Funny but with a serious message.

Photo of Lucy from bbc.co.uk

Weeding Bankers
Since large numbers of bankers in London have lost jobs due to the financial crisis, many have opted for new careers. Now banking could be said to be a Venus vocation, since Venus rules money in astrology. Imagine my delight when I heard that there have been an unprecedented number of applications to Cable Manor College. So many in fact, that four new courses have been introduced. And what is the topic? Horticulture!  Another really Venusian calling. Perhaps only astrologers would be able to explain this! 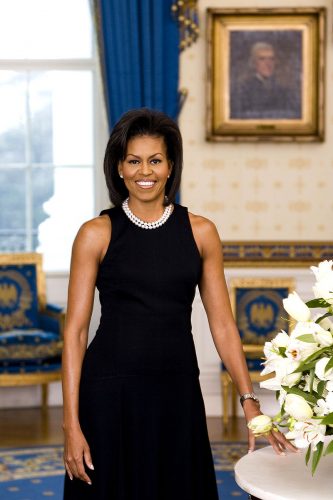 “When you’re really trying to make serious change, you don’t want people to get caught up in emotion because change isn’t emotion. Because change isn’t emotion. Its real work and organization and strategy… that’s just the truth of it. I mean, you pull people in with inspiration, but then you have to roll up your sleeves and you’ve got to make sacrifices and you have got to have structure.”
Spoken like the true Capricorn she is.