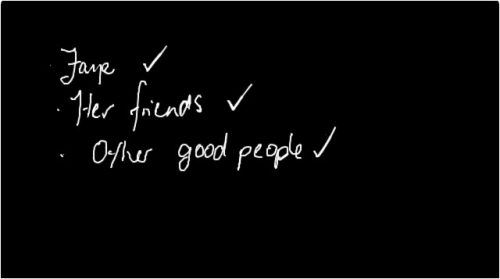 I hate being told what to do – I am an Aquarian after all. However every networking drink, every mail I receive, anything I hear and see from every marketing website I visit, all tell me I simply MUST have Twitter, Facebook, Linked-in and any other social networking thing known to man and geek.

I have heard it so often I have had to get over myself and sign up. I’ve even started a blog. I think my worst fears of people tweeting over what they have just had for dinner and having followers, making it seem like electronic stalking, have been justified. There is a lot of ridiculous information overload out there which I don’t wish to add to. But maybe I am becoming an old fogie. Young businesses and savvy marketeers like Seth Godin are using these things with great results.

I was heartened to hear that in no time flat, the Red Cross have raised millions of dollars for the survivors of the terrible disaster in Haiti, mainly through Twitter and Facebook. Maybe it is a good thing after all. Obama might not be where he is without it either.

However, like all tools, they have to be used wisely. I can hardly keep up with following anyone on Twitter as it means getting bits of information you might want to think about or look up every 5 minutes! What to do? For many this must raise fears and that is what I want to address. Our friendly planet of the month, Saturn, the one that rules fear, is still having a field day.

Although Seth Godin is a bit too prolific for me, he does say some good things.

Here is a blog from him this month:
“Is there a fear shortage?
If so, I’m not seeing it.
When something is scarce, it’s valuable and smart people try to make more of it. So, should we be trying to make more fear?
Looking around, it appears as though the government, various media players and lots of well-meaning people have come to a conclusion that there’s a shortage of fear. So they’re busy making more of it. Making more when we already have a surplus…
We’re inundated about ways to avoid this pitfall or that risk.
If you see something, say something. Hmmm. Has that actually worked? Or x-raying shoes? When was the last time a bad guy was foiled because he couldn’t use a good camera to take a picture of a tourist attraction? Why do the authorities at Grand Central Station in New York wear desert camouflage?
Not just fear of terror (which is another word for fear). Fear of failure. Reminding people that an idea will never work, that the market is in failure, that all hope is lost — does that work very often?
Fear mongering is a lousy profession, one that ought to be regulated, if not banned. I’m more in favor of hope mongering. 2010 is the year that the world will change. In fact, every year is that year, but this is the only time we’ll get to change the world this time.”

I quite agree. This is the year! Yes we need hope mongering – all the time. I have been amazed at how the residents of Haiti are handling the situation. There is little looting and beating up people who are trying to help, as there is in some countries with the ambulance and police being attacked. They are patiently waiting for help that is wonderful in the amount but slow in getting there due to poor infrastructures and bureaucracy which is probably again, due to fear. Fear of taking control, fear of some getting help and others not, fear of chaos, fear of action, fear of being out of control? Maybe this whole disaster will bring the world together and show what is really important. Let’s hope so. I plan to try to make some sense of it all in my next post by looking at the Haiti horoscope and what is triggered by the planets. 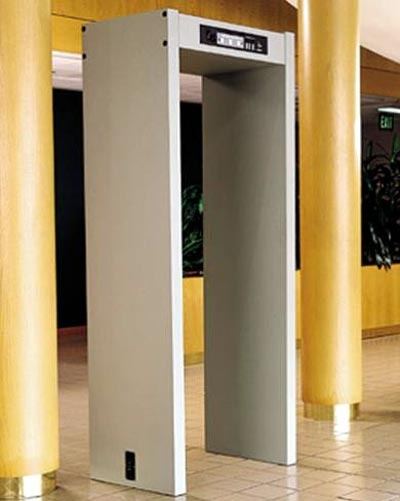 An example of how Saturn and fear have worked this Christmas, is the capturing of the Nigerian terrorist. Governments have gone into overload mode getting more security, more X-ray machines, more queues, more rules and regulations. Clearly the terrorists are a step ahead and anyway what they are proposing wouldn’t have picked this terrorist up anyway. He was on several lists. Perhaps the FBI, CIA and airport security have never heard of Twitter. How come information can get around the world in a heartbeat yet these people with obvious shared goals, don’t appear to be able to communicate with each other? Lack of trust? Another variety of fear?

Thank God for Obama who did what I like to call a ‘good Saturn’. He said OK – our mistake, I am responsible and I will fix the problem. No blame, no firing, no butt covering. Just moving it along. We all need to do this.

But where is the innovation I have mentioned so often? Uranus will be opposing Saturn again this year. We see it in the technology but are not yet using Uranus in a goal-oriented manner everywhere, although we are learning this. We see it in various ideas. We see it in rebellion. But when will we see innovation in travel? Why do we have only black-listed travellers? Has any of the current (fearful) strategy worked? How many people have actually killed others using nail files or mascara? (Ok so maybe a bit of well-placed lipstick and mascara can be deadly for some). Or viciously doused someone with contact lens solution? As Seth Godin asks, what have they found in anyone’s shoes? Nice smells? Probably 99% of the travelling public just want to have a nice holiday or get to a meeting. When is the worm going to turn and say enough! We want a white-list of good people that allows us to go through security in a flash.

Yes I know it’s not perfect but there must be something innovative that could be done here. Let’s face it – it is highly unlikely that someone who has flown hundreds of times safely and has a good record, will turn nasty, except in circumstances that we have now – having to wait so long for stupid procedures.

Let’s hear it for the good guys!

Yes, we have challenging patterns in the sky this year, particularly in the northern summer. Many astrologers are predicting doom and gloom, but here’s my hope mongering:

That Saturn, Uranus and Pluto will get together and produce:

Responsible and innovative power.
Transformation of anything time wasting and silly.
Incredible innovation and technology put to practical use.
Powerful and rebellious good goals.
Tough but fair decisions at the top.
Practical wisdom being valued and used to transform.

and one specially for me:

Astrology getting the place of power it deserves!

It IS all possible this year if enough of us can do it at all levels.

In case you need a kick in the pants every day here’s a great site a friend in New Zealand sent me. It’s a breath of innovative fresh air. This one below fits with Capricorn as does ‘The Perfect Plan’. I also particularly like: ‘Imagination’, ‘Unconventional Model’ and ‘Think Before You Speak’. Great if you are missing a Kiwi accent too!