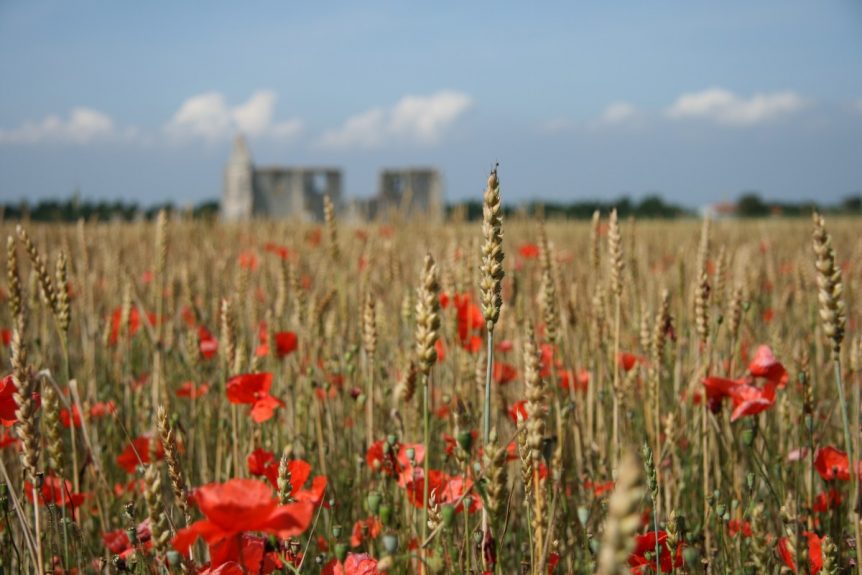 It’s Taurus time again – growth and fecundity and theoretically spring here in the north. In Amsterdam you could be forgiven for not noticing it, although as I write this we finally have a nice day.

The Bull (Taurus) has been seen as a masculine fertility symbol for a very long time. But as I research for a lecture I will give in a week’s time in New Orleans on Ceres, I am finding more and more information on female Goddesses who are also fertility symbols. In days gone by Ceres was one of the MAJOR ones and was also associated with the Earth. She is currently in our sign of the month Taurus, so maybe that’s why she is feeling particularly abundant! Or maybe like the Bull, she has finally lost patience about what is happening to her landscape. This might explain our current weather – the result of her considerable influence in this area. 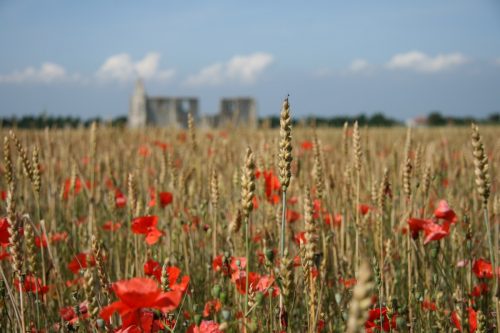 Back to a matriarchy? Or time for a new ‘archy’?

In this patriarchal society of ours, which was recently addressed in a very interesting BBC documentary called Divine Women, by historian Bettany Hughes, it is easy to forget the fact that goddesses were once worshipped as much, if not more, than the male gods.

I wrote on Ceres previously in 2010 when discussing the BP oil disaster. She meddles in areas including food, the environment, farming and many others. However here I want to address the women’s movement, of which she is clearly a symbol.

Ceres was discovered in 1801. Astrologers often say “As above, so below”, meaning that if something happens in the sky, it happens symbolically on earth and inside us.

Around this time were the beginnings of rumblings that began the women’s movement. Ceres was originally a planet – the first to be named after a major Olympian goddess. (Venus is a 2nd generation Olympian). After too many other celestial bodies were found near her, Ceres was demoted to an asteroid. Were women getting too uppity around 1850?

But in 2006, she was reinstated to (dwarf) planet status. To my mind this says something about the rise of democracy and equality for everyone, and especially for women. We are now in what is commonly called the third phase of the women’s movement.

Apart from the obvious role of women in the Arab Spring and Occupy movements, part of what I think this is about is recognising women’s fertility as being productive in ways other than by being mothers. We are moving on from the virgin, wife, or whore model. And towards a world where all women, and particularly older ones, are being valued for their knowledge and female creativity in all areas.

One paper I read suggested that Ceres had a role as mediator between Greece and Rome. Perhaps a woman (Angela Merkel?) is needed to sort this mess out.

Both the Dalai Lama and former Archbishop Desmond Tutu have been quoted as saying that women are needed to fix the world! Two Ceres women (with Ceres as a symbol of vocation in their horoscopes), Aung San Suu Kyi and Hillary Clinton, are certainly doing their best to help women and the rest of the world. Ceres is about a kind of fertility which is nourished by peace. She is given credit for starting civilisations, because of her knowledge of cultivation and animal husbandry. But we need peace to be able to supply enough food for the world. Ceres getting a new status suggests that this should be a focus NOW. And women need to rise to the occasion. But together with men this time.

The Open University have an information page on the Bettany Hughes Divine Women series. The focus is on religion, but the series covers many goddesses. 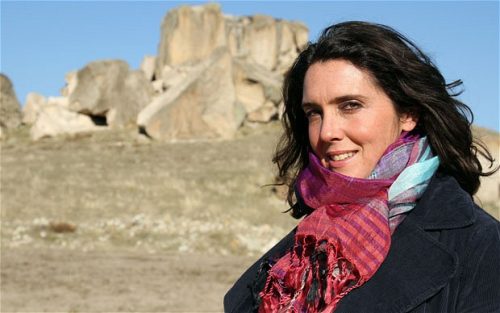 Photo of Bettany Hughes from bbc.co.uk

Gather the women – the women are indeed gathering!

“I want to speak up for mothers who are fighting for good schools, safe neighborhoods, clean air and clean airwaves; for older women, some of them widows, who have raised their families and now find that their skills and life experiences are not valued in the workplace; for women who are working all night as nurses, hotel clerks, and fast food cooks so that they can be at home during the day with their kids; and for women everywhere who simply don’t have time to do everything they are called upon to do each day.”
Hillary Rodham Clinton

“There has never been such a generation of women – we need an assignment.”
Jean Houston