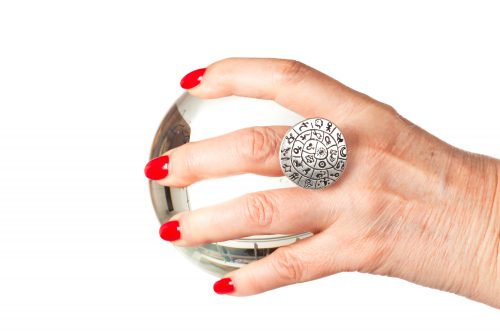 Although Faye has many roles, she is first and foremost an astrologer with a passion for this ancient art. She started studying astrology in the early 1970’s in New Zealand where she was born. While in London from 1984-1986 she began her studies with the Faculty of Astrological Studies, a well-known and highly respected organisation which has offered education in astrology for over 50 years. London in those years was a wonderful place to be for astrology. There were always lectures and seminars from people who are now well-known world wide. Nick Campion, Darby Costello, Michel Gauqelin, Liz Greene, Robert Hand, Mike Harding, Charles Harvey, Howard Sasportas, Sue Tompkins, to name but a few.

On coming to Amsterdam in 1986, Faye became a professional part-time astrologer, offering readings to private clients. She developed her astrology during this time with self study and by attending many lectures, workshops and international conferences and she continued studying by correspondence course with the Faculty, where she later took exams.

She also studied with Bruno and Louise Huber who were the founders of the Astrological Psychological Institute in Switzerland.

After many years, Faye decided that for her to feel responsible as an astrologer, she needed more therapeutic tools. Astrology is a great mental discipline. It can give a good understanding of patterns but it does not cover emotional or physical issues. An astrologer can see and touch on very sensitive areas in a client’s life. Faye wanted to be able to handle these areas in a way that makes clients feel safe. She therefore studied in Holland with Jan de Graaf and completed the ‘Astrotherapy’ 3 year training. After this she completed the Inner Child Integration Therapy Training with Trisha Caetano and later assisted on this course. See the therapist page for more information on her background in this.

Faye was one of the first MA graduates in Cultural Astronomy and Astrology in 2004, from Bath Spa University College, the first university in the world to offer such a programme. Her dissertation offers a life cycle model for organisational development and her research covered companies such as KLM, Martinair and C&A. One of her other papers can be seen at www.astrozero.co.uk.