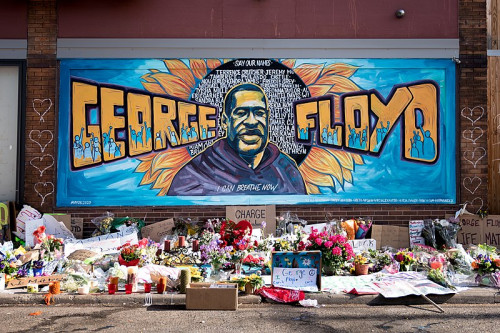 Yes, I’m aware my title sounds like a group – maybe a heavy metal or blues band. But of course I am going to discuss the sad and shocking case of George Floyd, who was murdered by police in Minneapolis on May 25th. Sometimes the right person comes along to mobilise the world at the right time. The US has reached a stage where that revolutionary – Uranus – really has to use shock tactics to wake up the masses. Now in the US, there are two people in the spotlight who have the Sun together with Uranus in their horoscopes, and are therefore called upon to generate this awakening.

One person is the president – number 45 is a Gemini who just had his 74th birthday. In a Aries post I wrote a while back, I suggested that waking up America through shock was Trump’s vocation. I think it really has to be this bad to get things to change. Maybe his work is done! As an aside, in the Huber system, the low point or critical point of life is between age 45 and 46! Mid-life crisis. I wonder if this is where the US is re presidents – maybe this system works numerically as well. 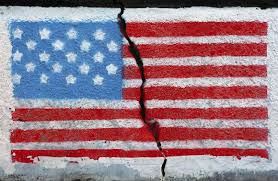 The other person in the spotlight with this astrological signature is George Floyd. My heart goes out to all black men and boys and especially to his family. I hope it might be some consolation to the family to know that he has fulfilled his calling. To start a revolution for systemic change. His death and Trump’s campaigning are interlinked. According to many, the racial issue will be on the ballot sheet. The Black Lives Matter protests are not going away any time soon, according to protesters world wide. 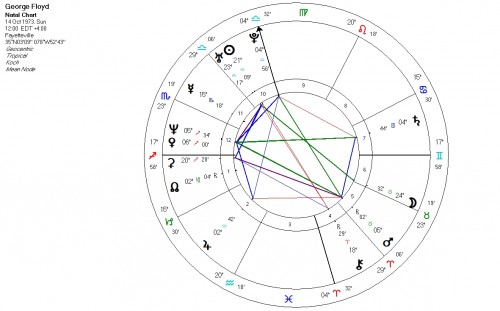 If I was helping George to find his calling I would be looking at the following archetypes:

Libra – his Sun sign – creating equality, balance, harmony and discussion – that is what is being asked for now in racial discrimination issues.

Uranus – the disruptor, awakener, change agent. Sadly George could probably only achieve this part of his calling by dying. It’s working.

Chiron – the wounded healer – I think George has made wounds visible and laid them bare to allow the healing process to start.

And last, but by no means least, Ceres. Negotiation for the plebs, the underdogs, the daughters and many others. She was a goddess who stood strong in the face of greed, arrogance (white privilege?) (Jupiter) and abuse of power (Pluto). George’s death has mobilised the world to take on systemic abuse of power and has brought all races together in protest for the Black Lives Matter cause and beyond. 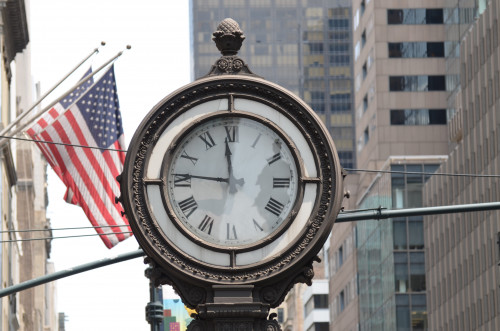 George Floyd had the heavy cosmic 2020 trends triggering his Sun-Uranus conjunction on the day he died. Especially Pluto stands out on this day. Pluto represents death and is picking up George’s Uranus (sudden) and the Sun (heart, life force and vocation). Suddenly, through his callous murder, George’s death made it crystal clear how black men are treated by the police – not only in the US.

There is another aspect for George on that day that I also found fascinating. Neptune was triggering Ceres in his chart. Neptune can represent sacrifice, and Ceres for me represents democracy as well as a goddess who fights greed and power. It was a ‘good day to die’ cosmologically. In a way, George Floyd offered himself up for the sake of true democracy and to help gain respect for all the disenfranchised.

And while I’m talking about Ceres (again!)

But what does it mean for the US? Again, Ceres is at play. 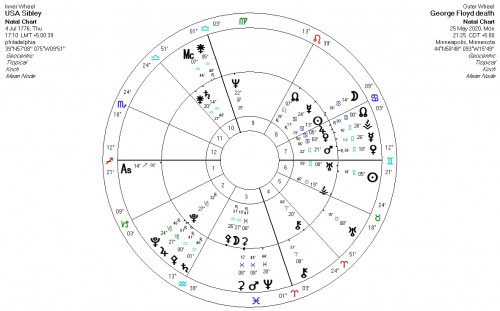 The US chart with the time of death Of George Floyd on the outside.

Although I have been an astrologer for many years, I still find the timing of the cosmos astounding. I’ll try not to get too technical. The US chart has a very close aspect between Ceres and Uranus. The Declaration of Independence is a good representation of this – a democracy that ostensibly allows equality and freedom for citizens. Ceres is at 8 degrees of Pisces – an ideal environment in which the US could thrive is one that should be compassionate!

On the day of George’s death, Ceres and Mars were exactly on this Ceres position at 8 degrees of Pisces – triggering this call for a compassionate, all encompassing democracy. Mars represents the anger and action that ensued. As well as this, Uranus was at 8 degrees of Taurus – no wonder the uprising spread so suddenly! The time was right! The chances of Uranus and Ceres being at 8 degrees both in the sky and in the US chart are pretty rare. Chiron in the sky is also at 8 degrees. George is the wounded healer who is destined to be the catalyst to get the US back in alignment with the real constitution!

And then there’s Mercury

Pluto is really ramping up for complete change in the US, especially when it comes to the economy. Whether it will be melt-down or a new, fresh start remains to be seen. It will depend on what decisions are taken, not least the one on who gets into the White House. The Pluto trigger on the day of the murder was to Mercury, meaning people who have been without power will no longer be silenced. Their voices will be heard no matter what the cost.

Mercury is in Cancer in the US chart, so the themes of family, children and protection are strong. It is horrifying to see what black boys need to be told to be able to survive encounters with the police. Pluto represents more than anger – it is pure rage after many years of powerlessness and not being taken seriously. That rage is being mobilised. 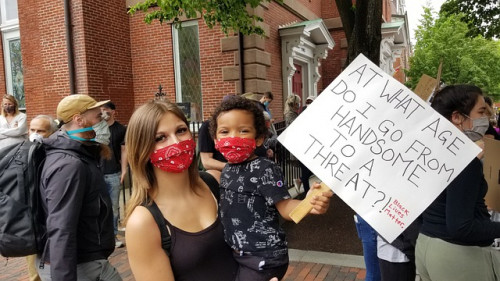 Photo by Don Schwartz on Pixabay

The fact that demonstrations, marches and rallies have become a global phenomenon despite COVID-19 means that the Black Lives Matter movement has momentum. I hope it is enough to effect change at all levels and in all countries.

Here in the Netherlands it was heartening to see that Mark Rutte, our Prime Minister, has done a U-turn on his views on our tradition of Black Pete. I wrote a post about this in 2014. Earlier this month he surprised parliament by saying that he has changed his mind about Black Pete. In this ongoing debate he had said “Black Pete is black – end of story!”

But now, after years of private discussions and the demonstrations that followed George Floyd’s death here in the Netherlands, Rutte said that if a tradition is causing pain for many people we need to change it together. This was part of an acknowledgement that the Netherlands has some systemic problems with racism. This was a brave step, as taking sides on the Black Pete argument is fraught with danger for someone so high up in politics.

So what about the astrology of the Netherlands?

There are a few things that could be said about how the murder of George Floyd’s death affected the Netherlands, but I will stick to one trigger that is extremely close on that day. 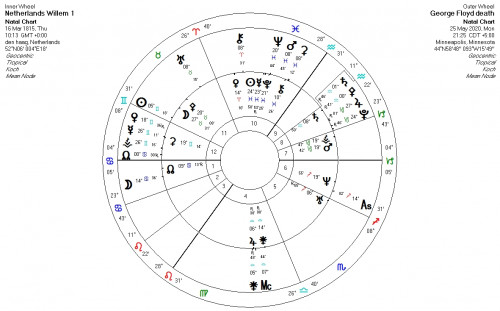 The Netherlands in the centre with the time of Floyd’s death on the outside.

Pluto (transformation, radical change) in the sky is aspecting Mercury as it is in the US chart, however Mercury (opinions) is right next to the Sun (leader) in the horoscope of NL. The leader changes his mind! There is a chance to purge old ideas and opinions here, if we choose to accept our mission. So far – apart from Mark Rutte – we have mainly seen the negative aspects of this combination. Vitriolic speech and fundamentalism. The Netherlands is a Pisces country – potentially a compassionate one – and with  Mercury close to the Sun it has been a trading nation, working together with many countries and open to many cultures. I hope we can get back to that and that Pluto can act as a purifier that gets us back to our essence. Not only here but in all countries where racism exists. I.e. all of them.

A very interesting read called ‘Breaking the chain: healing racial trauma‘ by Kristin Moe – an interview with Resmaa Menakem, a somatic therapist. Countries have traumas and I think they can be found in a country horoscope. The US has rebellion in its DNA. It was born with Uranian energy during its gestation. This can be an unfeeling, rebellious energy or one where innovation, independence and equality are valued. The Declaration of Independence reflects the latter. However one of the downsides of Uranus is that being different is painful. At the birth of the US, being white became the standard – any deviation from that didn’t fit and so other colours were ‘banished’. There is a long standing, and probably deeply unconscious collective belief, that gaining independence will always be a struggle – as it was at the inception of the country. That belief can and needs to be changed. 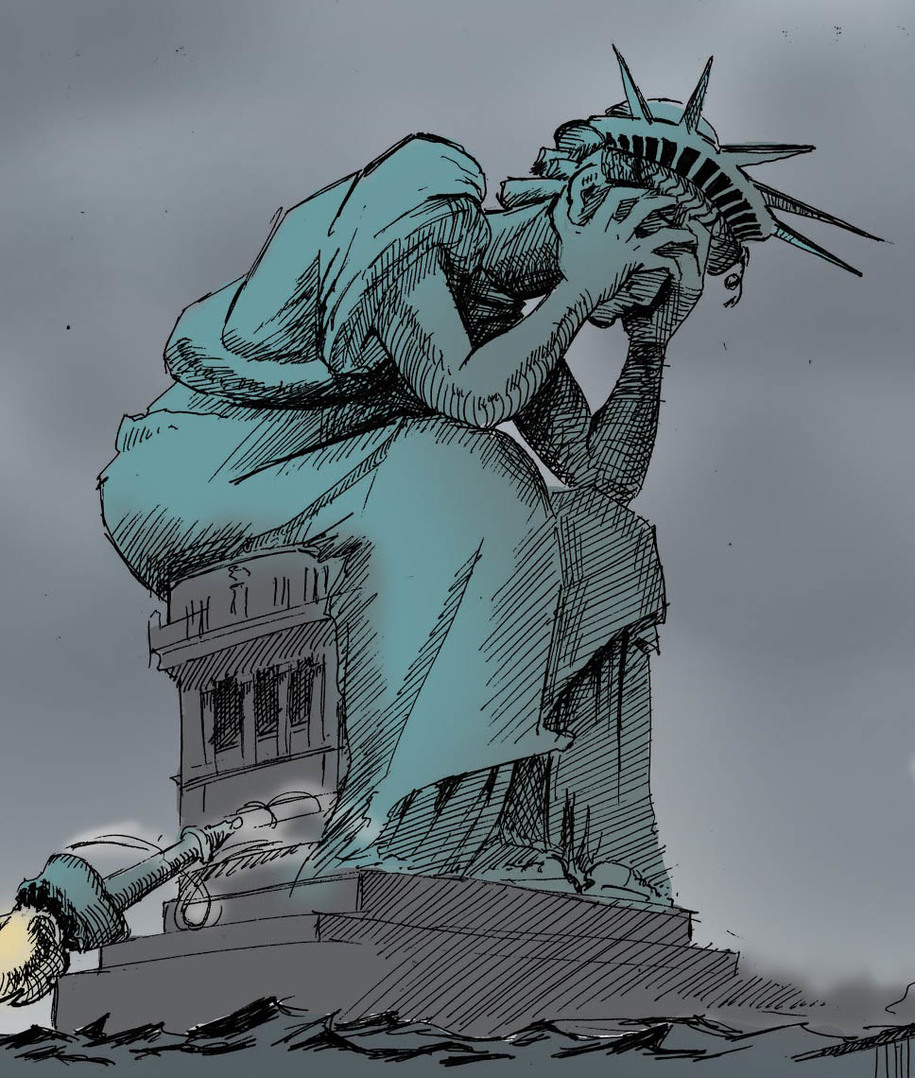 George Floyd born on 14 October, 1973, Fayetteville, North Carolina, birth time unknown. To find vocation I use the Sun and aspects.

George Floyd died at 21:25 on May 25th in Minneapolis, Minnesota.

Country charts I use 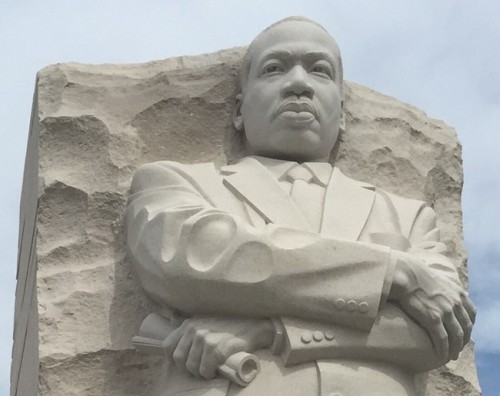 From Martin Luther King Junior in 1968 – sadly not much has changed since then. However Uranus energy was heavily influential in the sixties too. It was a start. Now we need to take it further.

“But it is not enough for me to stand before you tonight and condemn riots. It would be morally irresponsible for me to do that without, at the same time, condemning the contingent, intolerable conditions that exist in our society. These conditions are the things that cause individuals to feel that they have no other alternative than to engage in violent rebellions to get attention. And I must say tonight that a riot is the language of the unheard. And what is it America has failed to hear? It has failed to hear that the plight of the negro poor has worsened over the last twelve or fifteen years. It has failed to hear that the promises of freedom and justice have not been met. And it has failed to hear that large segments of white society are more concerned about tranquility and the status quo than about justice and humanity.”

And one from that ‘underdog’ George Orwell: “In a time of deceit telling the truth is a revolutionary act.” Our current George has certainly highlighted the truth. Perhaps another quote from Orwell says it all: “To see what is in front of one’s nose needs a constant struggle.” Many people in the US are now seeing what is ‘in front of their noses’. Systemic racism in the police and many other places.

And I’ll give George himself the last word.