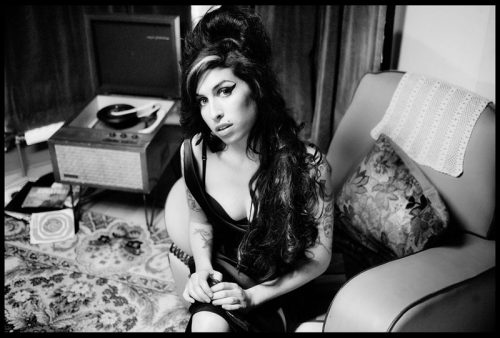 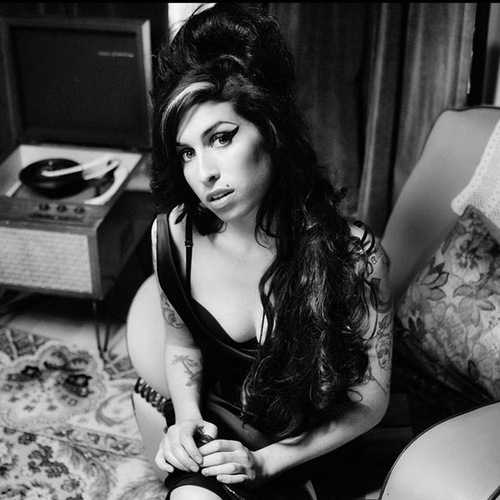 Photo of Amy from Amywinehouse.com

Amy Winehouse sent shock and grief though the world recently when she died at age 27 on July 23rd this year. A waste of a brilliant talent and a sad life you may think, as I do, although others may think differently, believing it was all self-inflicted. Apart from studying her short but fully-lived life, what was interesting to me as an astrologer was the spate of interest again in the 27 Club – famous musicians who all died at the age of 27. Amy is now a member of the club. That’s a pattern – and patterns are the things that astrologers do best! Although many have tried to explain this phenomenon, astrologers included, there is one technique in astrology that offers a plausible theory. Astrologers often suggest it is the Saturn return, but for me that is a bit wide of the mark as that happens, yes, in the late 20’s, but usually after 27 – more like 28-29. I want something more accurate.

No, the Life Clock method is by far the closest technique we have in astrology to get a handle on what might be going on here. And it is appropriate to discuss in this post because between the age of 27 and 28 is what Bruno Huber (who developed the technique) called the Leo crisis point in life.

The Leo or fifth phase occurs between 24-30, with a critical point between 27-28. As it is with Leo, this phase should be creative and about having fun, but Huber calls the crisis point “existential upset or love crisis” in the “most aggressive time … pursuing the organisation of family and family goals.” We do indeed want to be seen and noticed in this phase, but the challenge is to be recognised for our own creations. I think that pop-stars and other celebrities must struggle with the fame, money and especially with others telling them what they should make. Perhaps the ‘playing’ with drugs is a search for some kind of fun on their own terms. 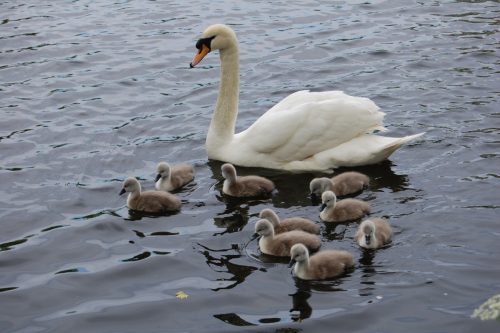 My advice to clients who are in this age group is to try to encourage their own creativity and what they want to ‘produce’, be it an invention or a child. The ‘should I have children yet?’ is a very real question for this group. This age group faces a difficult dilemma as choices made here greatly affect the rest of life. It’s not that other ages don’t bring up difficulties, but 27 seems to be a particularly tricky one. Perhaps this would be the perfect time to become a parent if society hadn’t suggested we could do it much later! Leo does love children. But having children is a huge decision. And sticking to your guns and doing what you really want is also not easy at this age. Amy was said to have been obsessed by this question and wanted to get pregnant. And it couldn’t have helped to hear that her ex-husband’s partner was expecting a child.

We’re all in the same boat

What I love about this technique is that you don’t need an exact birth time. Everyone hits this point at exactly the same age. The software I have gives the exact date of the crisis, but Huber suggests that it is a process that lasts about a year, so the date of the crisis point is the high or turning point of that process. For Amy this was 31st May 2011. So I was interested to learn what was going on for her then. This is a news item for that day. “Amy Winehouse has been told that she will die if she doesn’t give up drinking alcohol, by doctors at the London’s The Priory clinic where she is currently receiving treatment for substance abuse.” I think that must have been a huge turning point for her. At last the real severity of her illness had sunk in. I had read that her death was caused by a too sudden ‘cold turkey’ withdrawal, so a lack of drugs. She really was trying to stop.

Of course, things must have been bad before that time. Because there is a accurate known birth time for Amy we can also use this technique for her personally, and in addition look at where her planets fall. It is interesting to note that the planet of death, Pluto, was triggered on April 10th, 2011. This would also induce a need to radically transform. In April several things were reported: she wants to get pregnant, she wants to marry, and she wants to settle down and have a family. She also heard that her ex-partner Blake is to become a first-time father. These are all Leo themes, and with Pluto in the mix they would have hit her hard.

What about the other famous 27’ers? 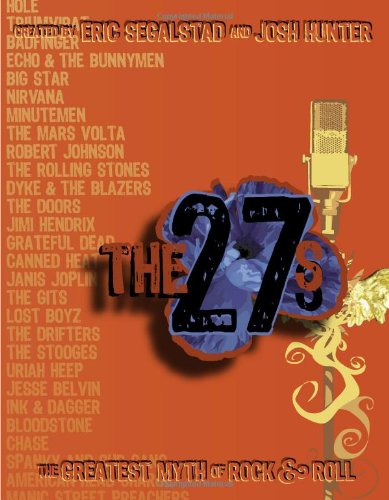 During her last year, her life reads a bit like Amy’s. She was engaged and she was making a new album and had tried to get off drugs, but had still been drinking heavily. One of the last straws seems to have been being let down by both her fiancé and her good friend who didn’t visit her after a performance. She was extremely disappointed, as she knew that her fiancé was entertaining other women. Her story also shows that she never really fitted anywhere, feeling she was an outcast. Having a lot of Aquarian/Uranian energy would confirm her feelings about this. She was struggling in the last years to find her authenticity – where she did fit? She even went back to her old band. Who knows what drove her, but it appears to be a mistake that she died, having been given a much stronger dose of heroin than she usually took. Many others had problems with the same batch. She had much more in common with Amy too, her voice being described as “devastatingly original” and her trademark tattoos and flamboyant hair. May they both rest in peace. 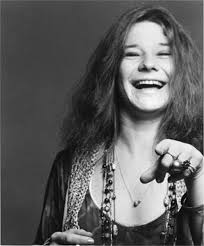 I don’t mean to say that everyone will suffer at 27, but the best way to deal with unhappiness in this period is to become who you really are, not what others want you to be. To be like a Leo and put yourself centre stage, as Amy and Janis seemed to be trying to do.

So… to my offer. I have worked with this technique for many years, so I know it is useful for individuals. However I would like to investigate how it works in companies. I know the technique is very useful for companies too, but as yet haven’t had one go through this particular age when I am around! It would, I believe, incorporate the same themes, a time to make the most of producing authentic products, creating a new ‘family’, being playful and creative and somehow being in the spotlight. I know KLM received the K – Koninklijke or Royal (Leo) part of their name in this phase. I interviewed many people about the history of KLM – here’s what a woman in her nineties, who used to work at KLM, said about this critical point just after WWII: “After the war everyone worked extremely hard, the war had many positive effects on the aviation industry as there were many technical inventions. After 1945 we worked hard, but it was fun.”

Please contact me for a free consultation (provided I can ask some questions) if your company is going through this phase.

There is a book about the 27’s explained on this site with some online information.

Another interesting article by Patricia Casey about the Quarter life crisis.

“I know I’m talented, but I wasn’t put here to sing. I was put here to be a wife and a mum and look after my family. I love what I do, but it’s not where it begins and ends.” Amy Winehouse

“Don’t compromise yourself. You are all you’ve got.” Janis Joplin

and on a perhaps sadder note:

“On stage I make love to twenty five thousand people; and then I go home alone.” Janis Joplin

And in an interview with Harpers Bazaar magazine last October, when Amy was asked whether she had any unfulfilled ambitions, Winehouse replied: “Nope! If I died tomorrow, I would be a happy girl.”