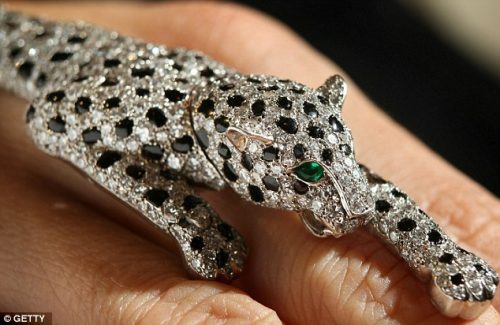 This week I attended a lecture about economics – yes, I know – not really my topic – but the author of the book, Interdependent Economy: From Political Economy to Spiritual Economy, Liem Giok In, raised an interesting question. “Why is growth considered a good goal in economics and politics?”

From her book:“It seems to be a forgotten theme nowadays, but the real raison d’être for all economic thinking and activity is the fulfilment of needs. Growth seems to have won the prime place as the all important trophy for economic policymakers and thinkers, with ‘stability’ and ’employment’ in second place, and free-trade as its loyal partner.”

Her conviction is that the entire basis for economic policy must change and I couldn’t agree more. She wants a more ‘feminine’ value based system and I have written about this in a 2006 post based on Mars and Venus. 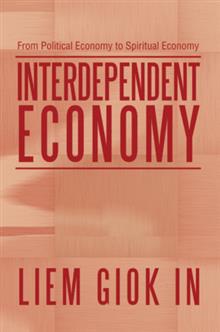 I want to explore the issue of growth, as this fits well with the Sagittarius theme of the month. I agree that pure growth is the wrong goal. Life has cycles, and growth and scarcity form a part of life. We are in a corrective phase at the moment after too much excessive growth – that’s what happens when we get an overdose of Sagittarius! It is not for nothing that austere Capricorn follows the risk-taking archer. Somehow we have the idea that more of anything equals success. More money, more house, more wine, more handbags, more shoes, more of anything really, as long as it is expensive. That somehow means top-dog. And we will risk anything to get it.

Now Saggis are all very well, my mother was one after all. They have that wonderful, positive, optimistic energy that the world needs. They are the entrepreneurs, the ones who love adventures and dare to take risks. They can also be very judgemental but OK, you need a bit of that to get going. However it is the downside of this energy that has got us into this mess. Greed, over-optimism, arrogance and my favourite – a sort of God-complex. Jupiter’s people are the law makers, the visionaries and the philosophers. They like having abundance and wealth and they insist on being at the top of the food chain.

There are good visionaries of course, like Bill Gates, who distribute their wealth. And others like Richard Branson who, whatever you think about them, broaden our horizons. But too many are doing what I like to refer to as an ‘unconscious Jupiter’, causing pain in the world. And what is the good that results from someone buying Wallace Simpson’s jewellery for almost 8 million pounds this week?

However, if you were wondering what I would like for Christmas, I would quite fancy the panther! That was only 4.5 million pounds.

But back to the question of consciousness…

Like Mars and Venus (War and Peace – but that’s another post) in the myth, who cannot function apart even though they have other partners, Jupiter needs Saturn to function well in society. In astrology we call Jupiter and Saturn the social planets as they function between the personal and societal level. Groups and societies need some sort of agreements. Jupiter – growth, risk and adventure. Saturn, reality, scarcity and responsibility. Jupiter for politics and vision, Saturn for rules, management and implementation.

We are all too orange!

One of the models I have mentioned before is Spiral Dynamics. This is a theory of human development and is a system used in business, particularly with management issues. A while back I wrote an article relating this system to the planets. The original book by Beck and Cowan describes levels of consciousness which they describe using colours. The orange level relates very well to Jupiter-Sagittarius. From my article: Ken Wilber in Boomeritis says of Orange “I want to achieve and win and get somewhere in my life. I like to play and win and I enjoy competition. …Gather the data, build a strategic plan, go for excellence.” We are still operating at this entrepreneurial level, striving and driving for bigger and better things but perhaps on a personal level. The negative qualities come to mind. Greed and judgement, religious stubbornness, scientism. And dare I mention politics? Orange of course, like Jupiter, has some great qualities. Seeing the big picture, global strategies, hope and faith and we are seeing these too.(FC – 2009)

The reason I find this important is that Beck and others estimate that most of the people in power, particularly in western countries, are at the orange level of consciousness. Leaders are going to choose these values for strategy setting, and many in a negative way. Only a few people in power are yet at levels above this which represent a more global, integrated and compassionate approach. I’m afraid we have a way to go yet to get the abundance which is available on earth, shared fairly.

We are at an awakening moment though if we choose to see it. Jupiter is currently hanging out with Uranus in the sky. This can represent a wake-up call for belief systems and strategies. The Pope and condoms come to mind – who would have thought they would be in the same sentence? These two come together (planets, not the Pope and condoms) about every 14 years and they were together for the first ever moon landing in 1969 and for the first non-stop air crossing of the Atlantic by Charles Lindbergh in 1927. 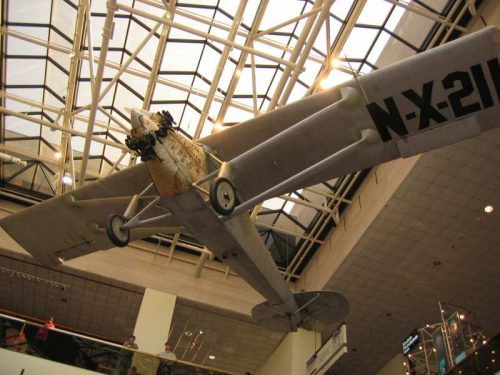 Jupiter expands our horizons and Uranus is amazing when it comes to new ideas and technology. When they conjoin there can be huge leaps in science, and there are exciting things happening in all areas of science today. The rescue of the Chilean miners shows how innovative ideas (Uranus) from all over the world (Jupiter) can be used to produce incredible results. These planets met this time on June 8th and September 19th this year and their last rendezvous will be on January 4th 2011, so there is more innovation and mind blowing stuff to come.

How should we use this opportunity?

Unfortunately we are also seeing the other side. Jupiter, the biggest planet, expands things and with Uranus being the hero of rebellion we are seeing large amounts of that. Uranus also has a lot to do with explosions, which often serve as a wake-up call. This conjunction of the planets was right on the horizon, a powerful place, when the Pike River mine in New Zealand’s South Island exploded the first and second times. And on the third occasion it had just risen above the horizon. My heart goes out to all involved – it must have been a huge blow especially after the optimism and wonderful outcome in Chile. 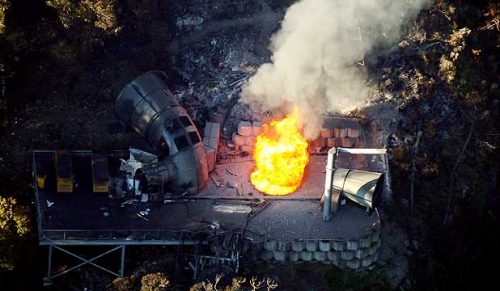 Photo of Pike River mine www.stuff.co.nz

Korea is hotting up too in terms of rebellion, explosions and playing God, and I wonder if we have learned anything from the Gulf of Mexico oil spill during this period. It seems to be the same strategy of ‘Oil as Usual’ and on we go, not changing a thing.

And then of course there is Wikileaks! A massive break-in (Uranus). And in that Jupitarian area of politics. The belief (Jupiter) is that we will discover the truth (Uranus) about our governments. The response to this affair highlights the consciousness level: Sarah Palin: “Treat Assange as Osama Bin Laden and the Taliban – assassinate him”, I guess the two are pretty similar! The Wikileaks site had been shut down but as I write it is up and running again. Fear is all around. Although (if the press is to be believed) Julian Assange might be a bit of a creep – who knows? Though surely the question about how vital systems can be cracked, needs to be asked.

My favourite response so far goes to Hillary Clinton: “In my conversations at least one of my counterparts said to me, ‘Well, don’t worry about it, you should see what we say about you.'”

At every level, personal to global, Uranus requires, or rather demands change. When Jupiter is involved we need to examine what we believe. Are our belief systems fit for purpose? Do we need to have a massive crisis of faith to get us moving on to a new strategy? Probably. A few keyword combos to get you going:

This is indeed a huge wake-up call – which strategy will you implement?


Interesting Websites of the Month

Make up your own mind on Wikileaks Julian Assange.

Or – if you want more on the interesting Spiral Dynamics.

A great talk from the latest TED talks in Amsterdam.

“Intellectual growth should commence at birth and cease only at death.” Albert Einstein

And on a different note…

“I did not have implants, I just had a growth spurt.” Britney Spears who is in fact a Sagittarian!