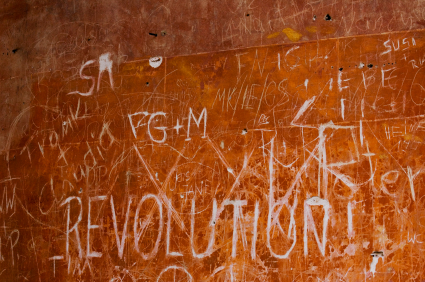 I need to get Brexit out of my system so I can get on with life. So maybe a post will help. This is one of my ‘Not the Monthly Planet’ posts which I write only when I get involved in a topic.

In astrology circles – the ‘see I was right’ thing has begun while the Bremain predictors are very quiet. Although I am not one to venture a solid prediction, (as I think consciousness plays a role and perhaps I’m a big coward!) I do admire those astrologers who do. I’m not sure how much a prediction helps though – but of course the analyses have been interesting. 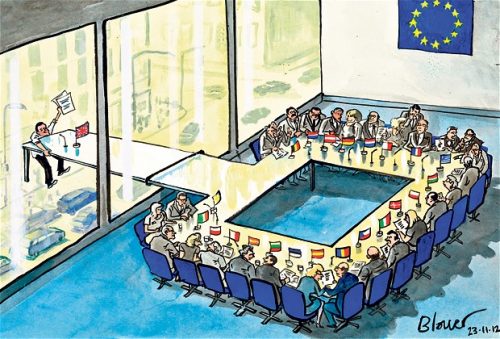 One of the many cartoons – this one by Blower

My Gemini post, Leave to Remain focused on a 72-year cycle and the fact that we are all repeating 1944. Uranus has been a main trigger for the UK using that method, leading up to a new start in 2017 (equivalent to 1945). For many, this decision is a huge shock (Uranus). In reality, only a Brexit vote could have delivered enough of a wake-up call (Uranus) to initiate change in both the UK and in the EU. A remain vote would have resulted in more of the same. And that is not the intention of the cosmos! So what happens now is far more important than the vote.

My final question in the post was “So UK – which is it to be? A petulant teenager or a grown up innovator vote?” I think much of it was ‘petulant teenager’ – a rebellious vote against the government. But there is a reason why teenagers get petulant. They are trying to gain independence and a say in their lives. This sort of rebellion is the only one that works in cases where ‘parents’ aren’t listening.

The Uranian (independence and autonomy for the UK) vote was also a vote for a new style of politics, which is much needed. Sometimes, upset must happen before a new level of consciousness breaks through.

Keep calm and carry on!

What is interesting, and perhaps calming for remain voters, is what happens in this cycle after all the disruption. In the past, there have been agreements forged about peace. The cycle starts in Libra. A good sign for fair negotiations for a new kind of United Kingdom and Europe. As I have said before, Scotland have a big role to play. It is also interesting for Ireland. The cycle started in 1801 when Ireland became a member of the UK. A new start for this relationship too!

I’m glad David Cameron is stepping down, but this has nothing to do with what I think of him. He too is repeating a pattern which I touched on in my post – Prime Minister Winston Churchill was also out of office in 1945. Cameron said he put heart, soul and mind into the Bremain campaign and I believe him. As a Libra he is a good negotiator and his skills may well be needed in the coming months. However having a Prime Minister leading Brexit, something he doesn’t believe in, would be a mistake. My vocational work has clearly proved to me that this never leads to a happy and successful outcome for all concerned. Having your heart in your work is vital.

Perhaps an earlier prediction! This series was always thought to be very close to how it really was in government.