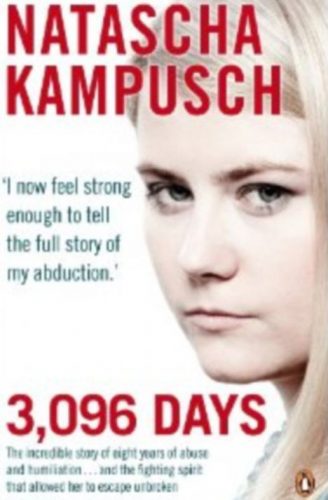 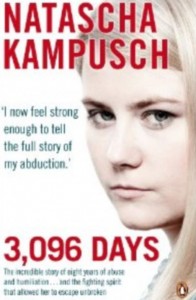 In 2006 two things happened. One was that Natascha Kampusch escaped from captivity. She had been abducted years before and held prisoner – originally underground. Later, several similar cases repeated this theme. Elisabeth Fritzl came out of captivity in 2008 in Austria and in 2009 Jaycee Lee Dugard was found safe and well after 18 years of being held prisoner in California. Symbolically women are coming out of cellars since that time. And it continues. Literally and symbolically. (Poster from Daily mail site)

The other thing that happened in 2006 at the same time as the Kampusch case came to light, is that Ceres, which had been called an asteroid since about 1850, again became a planet. Originally on her discovery she had been called a planet. Now she is know as a dwarf-planet, although this is still controversial among astronomers. That gives her the same status as Pluto, who was demoted from a planet to dwarf-planet.

Most people would not link these events, but astrologers, being who they are and believing in the creed “as above, so below”, do.

In the myth of Ceres, Pluto abducts Ceres’ daughter Persephone, and takes her underground. My take on this astrologically, now that Ceres is on an equal footing with Pluto, is that women are getting prepared to come out and take on the men. In the myth, Ceres eventually takes on male power and negotiates to get her daughter back for at least some of the time. To me, one of the things the Ceres reclassification represents is a symbol of the next wave of the women’s movement.

This video of Meryl Streep’s tribute to Hillary Clinton, shows a woman working hard for women. Hillary Clinton is just one among many others, but she is a very important role model. And a great Ceres symbol – a strong and powerful older wise-woman  It’s our time!