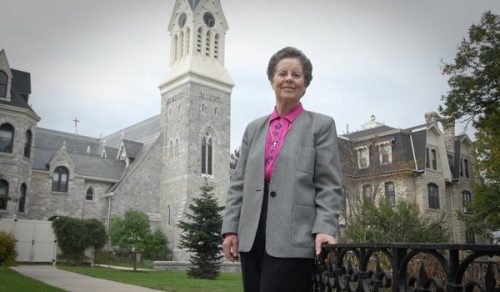 I always like to read what Bruce Lipton, the author of ‘Spontaneous Evolution’ is up to. This month his newsletter is in the form of a video which I really liked.

It’s about 11 minutes long and I think worth taking the time to watch, as it providers a positive message in these troubled times. And an explanation of what astrologers would associate with the current aspects between two planets – Pluto in Capricorn and Uranus in Aries. As I have written of many times, these two planets are in the process of squaring up next year and on 6 other occasions until 2015. We are just at the beginning of a huge transformation.

Bruce is using the Occupy movement as an example. In astrology Uranus would represent the people who are rebelling. They want change – Uranus – they are the igniters – Aries. They don’t know what the outcome will be, but they are ready to fight for change. Pluto in Capricorn represents corporate power in this case, and in general anyone who has power and authority. The Police in New York as they move the protesters on today. The people in charge at St Paul’s cathedral in London, who have changed their tune through the actions of the protesters. Things are changing. Corrupt power will be taken down. As Bruce says – who knows what is emerging? But Uranus in Aries makes sure that change starts. 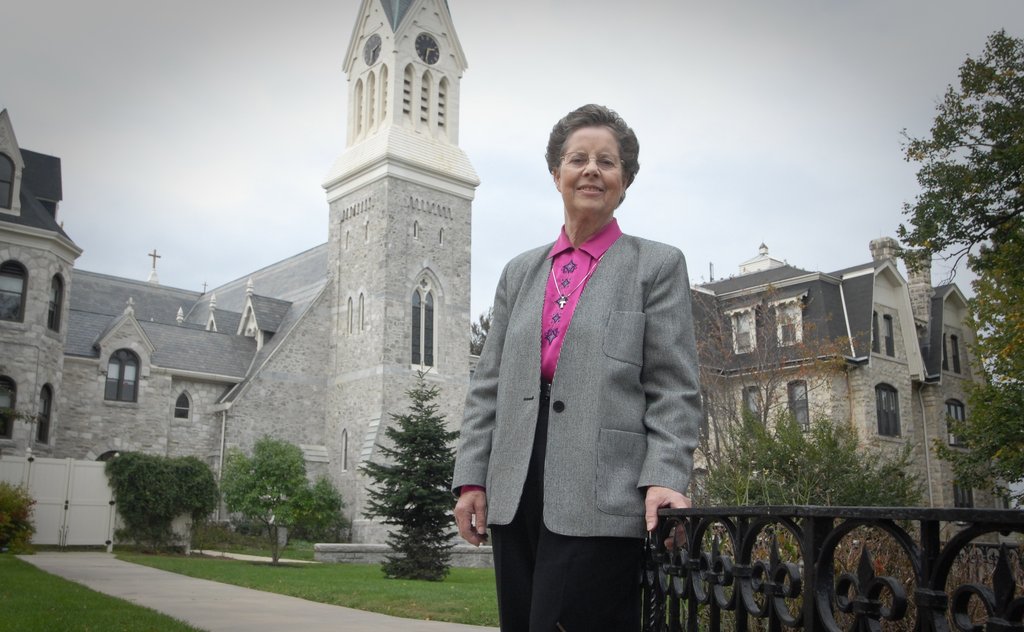 A story in the newspaper this morning stood out for me too. It spoke of a group of Nuns buying shares in corporations so they can put their suggestions for positive changes on the agendas of large corporations. And the directors are taking notice and meeting them! Change can be done that way too, and from quarters where you might least expect it…