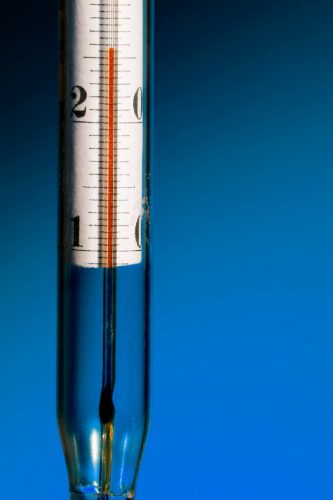 This is what I wrote at the beginning of the year in my Capricorn post this year.

“… Neptune changes sign as well. Going for a trial run in Pisces between April until August 2011,he enters fully into Pisces in 2012. He has been in Aquarius since 1998 which has resulted in there being no borders and boundaries when it comes to technology. New things appear, it feels like daily, in the form of new phones, iPads or computer gadgets and communication abilities. Scientific advancement has also seemed endless. That will start to change. 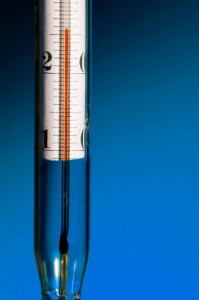 Although we will continue to experience the power of all this technology and experience sudden new innovations and breakthroughs, Neptune changing sign provides us with a new addiction, a new dream, a new something where we go over the top. The addiction to technology will slow down, as will the number of new techno-products just for the sake of it. In Pisces, Neptune is at home in his own sign. So we get limitless dreaming. Or we become addicted to our addictions! Pisces rules a strange bunch of things: hospitals and prisons, drugs, alcohol, music and the arts. The chance here is for very creative things to happen in all these areas. But there is also the chance of chaos ruling. As in the technology area in the last phase there have been very creative solutions, but it has all been a bit overwhelming. Designer drugs might become even more mind-blowing. The new dream is possibly to save the world and see the world as the truly global, connected place that it is. This will become very clear in the next few years, but I fear it might become visible through the suffering of victims – another Pisces word. Can we get it together and help others? There are good signs that we can. I hope so.”

It is fascinating to see how this is shaping up since the day Neptune crossed from Aquarius to Pisces on April 4th this year. Let’s just take one area – hospitals and healthcare. And three countries:

The UK: The NHS health system is in trouble. This from BBC News on the 4th April:”Andrew Lansley has acknowledged there are “genuine concerns” about the NHS shake-up in England – amid accusations the policy is in “chaos”. The health secretary said ministers were “listening” and would now “pause” to allow further consultation.”

The US: Apart from the fact that Obama, who is himself a Neptunian person, announced his intention to run again for President in 2012 on this day, the Health System is again in the news. This is one of Obama’s main issues. Hopefully 2012 will be the right time for him after the initial chaos. A shut-down of Government was narrowly avoided just after April 4th. The problem was an inability to agree a budget, and healthcare is one of the areas being discussed. The Republican view is expressed on the BBC news site as follows: “Unless we act soon, government spending on health and retirement programmes will crowd out spending on everything else, including national security. It will literally take every cent of every federal tax dollar just to pay for these programmes.” Clearly Obama’s dream is in trouble.

The Netherlands: On April 5th, the First Chamber (Senate) voted against the house on the introduction of an electronic dossier for healthcare. So here too it’s back to the drawing board on a large healthcare initiative.

So chaos is definitely ruling since this date in healthcare. It is becoming obvious that we need other ways of helping people both nationally and globally since the major world disasters recently, especially in Japan. I hope we can get a new dream for Neptune in Pisces. The chance is there for global compassion –  but can we do it? It’s not only about money!