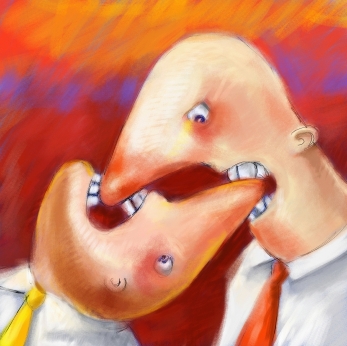 I guess there will be much shouting at the TV and radio in the next weeks now that the UK election has to drag on and on. How many opinions do we have to hear? It seems we are addicted to forecasting the future, even if we are not astrologers!

Why does everyone want to know what is going to happen and yet won’t listen to people who have studied themes for the future? Any astrologer worth his salt would probably have said that having an election yesterday was not an auspicious date, based on the simple principle of Mercury continuing his path backwards at the moment until May 13th. Yes I know astrologers, there are many other things happening, but if we look back to a few other elections this simple astrological technique has a history!
The disputed George Bush Florida debacle occurred when Mercury was retrograde. In Holland the last couple of elections with Mercury tracking backwards resulted in new elections. A hung Parliament fits well within this Mercury description of ” the message not getting through”.

The message is certainly not clear, and, at the very least, astrologers might have expected this. But I still delight in the universe! Who would have predicted that even in the UK many people were not able to cast their votes, due to lack of staff and lack of ballot papers?  That Mercury!  He’s always a trickster. Even as a non-astrologer, you could predict that in marginal seats this fact will cause mayhem later on and result in more work. Or even a new election. I wouldn’t be surprised if this happened. After all, history does tend to repeat itself. Although the overwhelming amount of pontification and judgement can be really boring, having an astrological framework with which to study the world, makes events like this truly fascinating to follow.