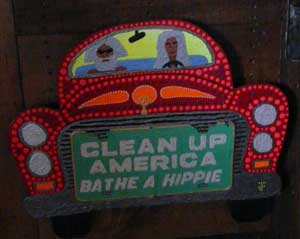 I know not everyone always wants to hear about the US , but as it really does have an influence on the global economy, my tip this month is to watch what happens there on or around October 19th. This date marks the end of a long event in the sky which affects Venus – money belonging to her domain. There are other planets in the mix (notably Ceres – see this post) but I think insight can be gained from focusing on one piece of the puzzle.

The planet Pluto has been messing with Venus in the US chart. Five direct hits form the ‘high’ points, however this process began at the beginning of 2009 and should start declining after the 19th October this year.

The dates when the energy mix was the strongest were March 9th, May 1st and December 26th all in 2009. This year we have had the fourth high point on August 8th and the last is fast approaching as I write this. 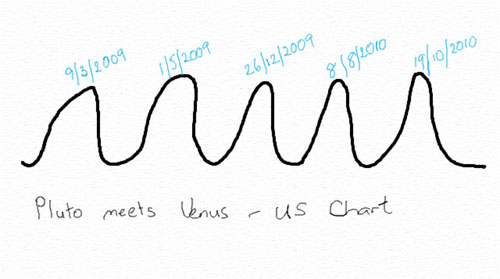 High points of Pluto meeting Venus in the US chart

Interestingly around this first date, the US indices such as the NASDAQ were at their lowest since the crisis began in 2008. It was also the time of the court case of Bernard Madoff, the banker accused of causing heartache and loss for a lot of investors. Pluto trying to weed out dross? On the 9th March the US Federal Reserve chief Ben Bernanke said the world was suffering from the worst financial crisis since the 1930s. The December date brought the US the “underpants bomber” which I imagine affected the airline industry again. The car industry also reacted to these dates. 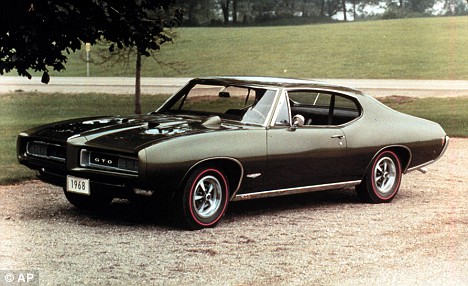 Pontiac photo from Mail Online site which states: A 1968 Pontiac GTO. GM is expected to announce the death of the Pontiac brand today as it struggles to stay afloat – dated 27th April 2009 just before one of the peak dates.

Perhaps the August date this year highlights how the US is dealing with the crisis in an underhand Big Brother kind of way (never a good idea). An August 9th headline: “Financial rewards for whistle-blowers at US firms are expected to bring a surge in tip-offs to the financial watchdog.” However it also produced the first payment from BP for the oil (Pluto) spill: “BP makes its first deposit of $3bn into a $20bn account to pay for the oil spill after finishing talks with the US Department of Justice.” Is this the way they are going to try to solve the problem and fill the coffers?

My photo from a US trip to Lake Tahoe

Pluto is a planet that tries to purge, clean and get rid of rubbish. In Venus’s case he wants a transformation of anything financial (amongst other things). The banks have obviously been part of this but has the US learned anything? Or made the most of the opportunity to drastically modify the whole financial system? I doubt it, which makes me wonder what Pluto has in store. He also can be the harbinger of death and the US is struggling against the increasing strength of China and India – perhaps this is the death of US power on the world stage. Pluto definitely concerns power and powerlessness. Maybe he will go underground again as he likes to do but that doesn’t mean the problem is solved. Last chance for the US to get it right is this October or face the consequences next year when Uranus takes his turn at changing the financial system. He will probably use his favourite technique, more shocks, until 2012 if they fail to respond. So no, the global financial crisis is definitely not over.

Around this date the Bank of America made $7.3bn loss and US stocks closed low as bank shares fell because of fears that the Bank of America might be forced to buy back billions of dollars of mortgages. This bank, the biggest in the US, stated that it would restart legal proceedings to repossess over 100,000 homes. So these dates reacted to the financial market and banks but nothing fundamental changed and so we go on.