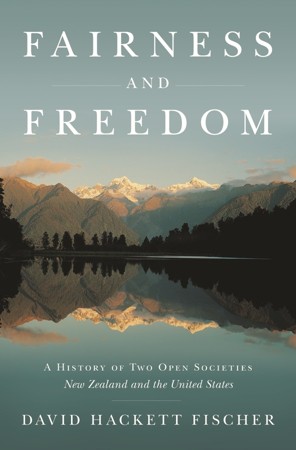 It may sound like a game but it’s about comparison. Lately I came across two things comparing these two countries. One is a article on a book called Fairness and Freedom by David Hackett Fischer. The other is an article from the New York Times called Elephants Down Under by Thomas L. Friedman.

Both are written by Americans who have spent time in New Zealand and are comparing the two countries. Fischer is talking of core values, Friedman more about the politics and what he calls moderate republicanism. Having just been in New Zealand and having experienced the culture again, (you forget when you are away), I can see what they mean. But as I am an astrologer I can’t help a certain amount of – ‘well that would be obvious if you understood the country horoscopes!’
The chart I use for New Zealand (when it became a dominion on September 26, 1907), is all about fairness and equality. It has the sign of Libra very strong, which incidentally is a sign of beauty, peace and harmony, not unknown descriptions of NZ. The values, norms and ideals – read core values – are Libran. The ‘Fairness’ in the title of Fischer’s book. The authority figures are shown by this sign. The people in NZ (Moon in a country chart) are Taurean, sensible, stable (stubborn?), earthy and with common sense, to name a few qualities. You can see how this combination would lead to the type of decisions made. That’s not to say that the chart doesn’t show a pioneering mission though.
The US on the other hand, is very different. And perhaps more complex. The chart most astrologers use for the US is for the declaration of independence –  4th July 1776. Independence being the operative word. The people are shown by the Moon in Aquarius. A very independent, mentally stubborn sign that suggests everyone will want to do their own thing and will want to do it their way. A type of mental freedom. But that’s not all. This chart has Sagittarius strong which is also a sign about ‘Freedom’ – the rest of the title of the book. Making anything compulsory will always get a backlash even if it’s a great idea.
At its heart though, the US is Cancerian. This is patriotic and protective authority figures who value the family. But you have to belong to a ‘family’. The looking after one’s own, is clear in the current climate.
If politicians knew these simple astrological facts they would run a much better campaign!
Would love you to share