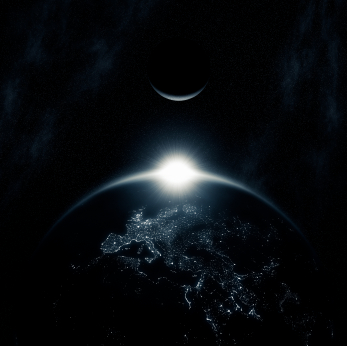 This Pisces edition will be a look back at the seminar with Prof. Tarnas, Tom Kok and myself, as the theme of the evening fitted perfectly within the Pisces family. Tom opened the meeting with his usual panache which set the scene for the evening. Unfortunately due to too much chatting and waiting for cakes (Pisces can have a problem with boundaries!), the guided tour around the Lloyd Hotel could not happen. However some interesting information on the building is available anyway just by wandering around.

Dr. Richard (Rick) Tarnas, was the keynote speaker for the evening. Fresh from his lecture at the Natuur College Symposium (an initiative from Holland’s Princess Irene) along with Erwin Lazlo, he spoke about his book and his initial scepticism about astrology. It was good to hear that this view has changed due to the astrologers he has met along the way. He found them to be people he respected and even pretty normal! 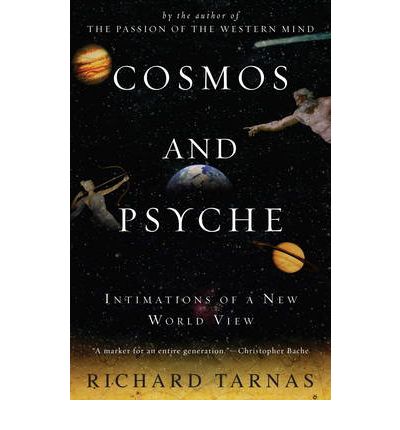 The focus of Rick’s  book matches his own interest in cultural history. Looking back at particular periods, he found that astrology, in particular studying alignments and positions of the outer planets, could explain certain events in history. If you paid attention at school, you’ll know the outer planets are the ones from Saturn to Pluto.

Rick was more than surprised by his research into how planets, when they came into a particular aspect, described historical periods very well in terms of the corresponding planetary archetypes. He has also done research showing that phases in people’s lives were also described very well by looking at the archetypes associated with planets when they came into contact with particular points in the person’s horoscope.

Rick’s main focus in Amsterdam for both the juxtaposition (business) lecture and the one he did for astrologers, was to point out that these cycles really work and if we are aware of them we can attune to the cosmos and use the energies more advantageously.

I believe ‘attuning to the whole’ to be a Pisces phenomenon. Pisces is an archetype that encompasses the whole. It is the last sign of the zodiac which some say contains elements of all the other signs. Pisces has no borders or boundaries, global issues are often associated with this sign – the ‘we are all one’ idea. We are all part of the earth. Rick’s idea of this (and after all as a Pisces himself he should know), which aligns with the views of most astrologers, is that we are also part of an even bigger whole, the universe, and we must also align with that. If we take the signs in order, assuming development is a cyclic principle with an order, Aquarius is the previous sign. Here we must become our own unique self. When we reach Pisces mode we must fit that unique self into the whole. That is the following step in our development cycle.

What is the cosmos thinking?

So how can we stay unique but still be part of the whole family, society, company or cosmos? By knowing who we are but also by knowing what the cosmos has in mind. This year (2008) the planets Saturn and Uranus will be opposite each other in the sky – they are now in the opposite signs of Virgo (Saturn) and Pisces (Uranus) and they will be exactly 180 degrees apart (an opposition) five times in the coming period as follows: November  4th 2008, 5th February 2009, 15th September 2009, 26 April 2010, and the last opposition will actually take place in the signs of Aries and Libra on 26th July 2010. This means that the opposing forces of these two archetypes will be felt for almost two years. In his book ‘Cosmos and Psyche’, Rick gives the influence as spanning an even longer period from September 2007 until July 2012. The struggle between these two themes will be felt strongly at these dates at the individual level and also at the collective level, such as the company, country and global levels. Interesting to note then that the US election in 2008 falls exactly on the first one of these dates! Perhaps this is a good symbol of what this archetype means.

So what does it mean and how can we use it?
One way to look at this question is to look at the period when the two planets were last in opposition and also when they were last together, which is known as a conjunction. What happened then? This is in effect the start of a new Saturn-Uranus cycle and the seeds are sown at that time for the whole of the cycle. At the opposition we are at the half way point. The start of this particular cycle was 1988 and the end will be in 2032.

The last opposition times, (the same as that which is approaching now), were times of radical changes and transformation throughout the world in the early 1920s and in the mid sixties.  We could expect to see this again and are seeing the beginnings of this already, particularly in the US. It is a fight between the old traditions, Saturn, and the urge for change, Uranus. Saturn wants to preserve and look back, Uranus wants to disrupt and look forward. The Saturn archetype includes concepts like authority, the past, lessons, hard work, heaviness, structure, borders, boundaries, limitations, discipline, contracts, old age, fear, caution and slowness. Uranus has concepts like adolescence, accidents, unexpectedness, coldness, breakthroughs, rebellion, insight, innovation, suddenness, wake-up calls, anti-establishment and authenticity. It expresses a longing to be unique and different. These are two clashing forces which will fight for supremacy. The best solution however is a balance between the two. The challenge is to achieve this at all levels. To preserve what is good and still become unique and different. To create something new.

Did we start the cycle well?
I’ll let you judge for yourself on a personal level as to how you handled 1988. To help you judge on a global level, a sample of what took place in 1988: George Bush (Daddy) became President of the US.  Margaret Thatcher (someone with a a very Saturnian horoscope) became Britain’s longest serving Prime Minister and, later that year, banned the broadcasting of interviews with terrorist organisations. The BBC promptly got around this by using actors. Saturn was trying to keep a lid on things but rebellion was in the air. In the Soviet Union, Gorbachev (also a Pisces) approved far-reaching changes to the way the USSR would be governed. Perhaps Uranus had the upper hand there. Gorbachev was known as a very innovative leader.

The opposition tends to be the time when we reap what we have sown. There will be links between 1988 and the coming period. The trick is to remedy what we did there if necessary. Advice can come from putting our keywords together. So we have a choice at all levels of for instance:  heavy rebellion, hard accidents, cold discipline and rebellious borders
OR
disciplined change, authentic contracts, structured innovation, cautious insight, unique authority or sudden breakthroughs.
So what’s it to be for you?  How will you and your company and your country attune to the current situation? 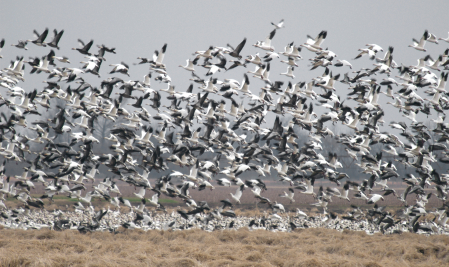 Pisces is a sign that represents the whole, a global or group view. The holistic principle. There is very interesting research being done on how animals react as a group. How do schools of fish or flocks of birds alter their direction as if they are one organism? Computer models are being made of this behaviour and these will be compared to human behaviour. The video and article below is by Iain Couzin, Assistant Professor in the Department of Ecology and Evolutionary Biology at Princeton University. Ants have algorithms

“A human being is part of a whole, called by us the Universe, a part limited in time and space. He experiences himself, his thoughts and feelings, as something separated from the rest … a kind of optical delusion of his consciousness. This delusion is a kind of prison for us, restricting us to our personal desires and to affection for a few persons nearest us. Our task must be to free ourselves from this prison, by widening our circles of compassion to embrace all living creatures and the whole of nature in its beauty.”

Albert Einstein – spoken like the true Pisces that he was.