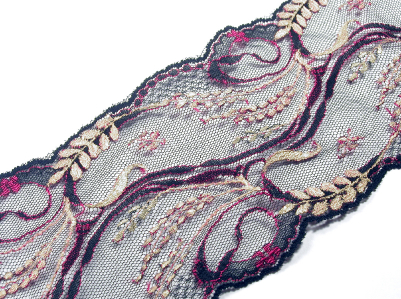 This month I want to look at the relatively newly designated planet, albeit a dwarf, Ceres. When Pluto was demoted to dwarf planet in 2006, Ceres was promoted to the same status. She had originally been called a planet on her discovery in 1850 but came to be known as the biggest asteroid. Until 2006 – after astronomical argument.

In my opinion, she is not associated with any of the signs, although some astrologers assign her to Virgo. She enters Sagittarius, our sign of the month, on the 20th of December and stays there until the 19th of March. She then puts a foot into Capricorn until June and spends until the 8th of October in this month’s sign again, before continuing on her slightly weird path. She averages about 4.5 years for a trip around the zodiac as she is quite close to us – between Mars and Jupiter – much closer than Pluto. Does this mean she will have more to say than he does now that she has a higher status?

I gave a lecture about her in September this year at the UK Astrological Association Conference, based on my continuing research. The reason I chose to study her is that I believe that when something big happens in astronomy, it reflects a shift in consciousness. In this case we are putting Pluto on the same level as Ceres, a feminine planet.

Pluto’s Mother-in-Law
My idea is that the way we use Pluto, i.e. the way we use power, control, nuclear energy, sex – all Pluto’s domain – has until now been rather negative and not very pure or conscious. Ceres, who in mythology is Pluto’s Mother-in-law, has had enough and is showing her wrath. We are definitely becoming more aware of her areas of expertise.

Is Ceres cross?
When she is cross, as she definitely is in the myth because Pluto abducted her daughter Persephone (Proserpina), she causes the seasons. Nothing grows until she has her daughter back. It is interesting how many abductions have been made public since 2006. The myth is almost literally repeated when the girls are taken into the underworld. The three big cases, Natascha Kampusch, Elizabeth Fritzl and Jaycee Lee Dugard, all show Ceres at work, getting free from dominant abusive men. Ceres can assist us to get into more nurturing environments. 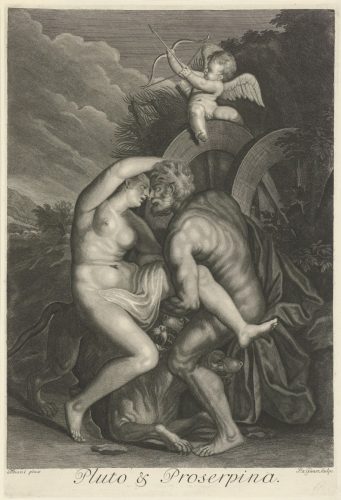 But when Ceres is happy she has the ability to make things abundant. She negotiates with male dominant archetypes to create balance. When things are out of balance, she creates havoc with the environment. Sound familiar? Is she the one messing with the seasons?

Goddess of Grain
As the Goddess of grain, she rules food and physical nurturing. We can see how she is making us more conscious here. The information about waste, and lack of food in the future is staggering, particularly wheat. Not to say frightening. Genetic manipulation of grains are highlighting who has the power. The signs are suggesting huge food shortages in the coming years. Land is being used to make money, for example growing drugs, and not to grow food. Food is being exported from poor countries to rich, leaving many without sufficient sustenance. Supermarkets are using their power to reject perfectly good food which doesn’t look right and making sure other suppliers cannot sell it. There are mountains of waste food piling up.

Older women arise!
On the more positive side, particularly in the business context, she is busy creating a new breed of women. Older women who can teach younger women how to create new environments. In my opinion she is the harbinger of the third Women’s Movement. A more balanced and equal movement on all levels. Instead of striving for power, she is suggesting a co-creative world where people take their appropriate place. A place where they can be abundant. Let’s keep her happy and find out where we fit and where our staff fit. If we don’t, she certainly will attempt to move us there and she is not always pleasant in her ways of working!

What she is asking for is a more feminine approach to the situation – perhaps just in time. But this is not the soft feminine. Nothing about Ceres is soft! Her attributes are her determination and negotiating powers, her knowledge of nurturing, the cycles of life and how nature works. She understands life at cellular level – more on that in another post perhaps! So it is not only women to the rescue, although we have had more practice with this archetype. But it is a different attitude from both men and women that is required. We will make mistakes, as we have seen in Copenhagen with world leaders attempting to reach an agreement. However it is a positive start when world leaders assemble for the environment and are attempt to use one of her skills, negotiation. Now to add the rest of her knowledge and give up the idea that we can control everything and that power is all.

Ceres should be abundant in the sign of the environment, Sagittarius.

Some of the ridiculous practices causing food waste. 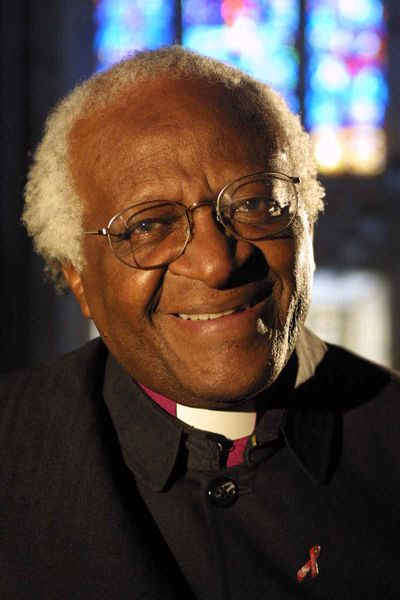 Since Sagittarius is also concerned with the environment…

“Our Earth home and all forms of life in it are at grave risk. We men have had our turn and made a proper mess of things. We need women to save us.” Archbishop Desmond Tutu

Also at the recent Peace Summit in Vancouver, His Holiness the Dalai Lama made a proclamation that stunned the crowd: “The world will be saved by the western woman.“