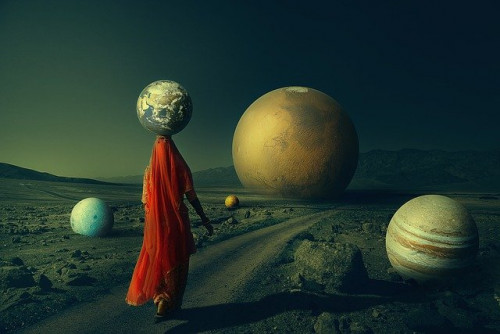 Recently, I gave a talk on antidotes, where I described – or maybe I should also say prescribed – the use of one planetary archetype to mitigate the negative effects of another. I wanted to address some of the current heartbreaking, scary and dangerous ills of the world and offer a possible solution. 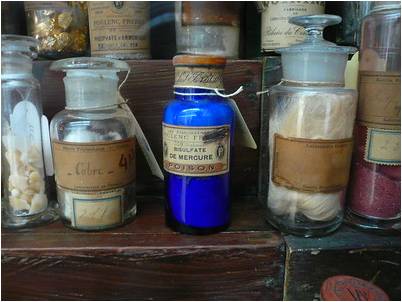 The ills I find the most troubling are rape, abuse of power, sabotage, corruption, censorship, espionage, terrorism, totalitarianism, propaganda and destruction of environments. These are all Plutonic poisons in today’s world and we need an antidote for them. It is a very worrying sign when you hear that mystery guests are being employed to control COVID restrictions in cafés here in the Netherlands.

Since when was snitching on each other in secret a good plan? It didn’t end well in earlier times, only sowing distrust of authorities and neighbours, and creating more polarisation. That’s using a negative Pluto archetype (doing things in secret as a means of control) to address a Pluto problem, which just exacerbates any issue. 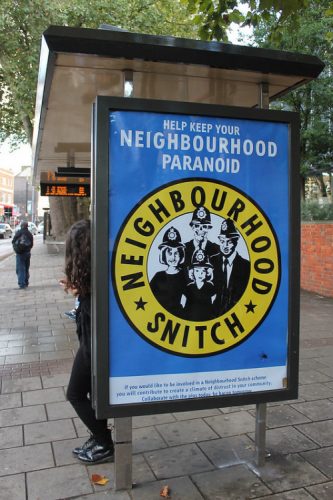 Myths to the rescue again

As a psychological astrologer, I find looking for symbolism and meaning in stories and myths very helpful. I work this way with clients, looking for symbols in their stories to help gain understanding. I also use myths as a way to understand the world and suggest helpful strategies. For example, Pluto aka Hades was the god of the underworld. In the myth relating to the abduction of Persephone, he was pretty much a part of the patriarchal gang together with Jupiter and Neptune, who all seemed to think they could do what they liked with women, and indeed animals or anything else.

Relationship to our earth

This symbolic masculine ‘gang’, who can be translated as power (Pluto), greed (Jupiter) and deception (Neptune), have raped and pillaged the earth by drilling into her body to extract her resources for their own benefit. They have ruthlessly destroyed her animals and plants, have tried to control both creatures and crops, not to mention natural bacteria and viruses, with barely a thought for our feminine provider of everything that keeps us alive and protected. Because they haven’t been stopped, we humans have destroyed the fragile balance of nature and ecosystems and due to this abuse, we are now suffering.

The climate change summit, COP26, which just took place in Glasgow, is for many, too little way too late. I know there are arguments about climate change, but basically I don’t care who’s at fault. Whatever the reason, and clearly the climate is changing, we need to stop blaming and get on with treating the earth and all her creatures, including ourselves, with more respect. And we need to maintain a balance and live in harmony with nature.

Why is it so difficult to agree to change?

For too long we have deferred to those in power – those with money, politicians, and the heads of powerful corporations. We have let them have control, in the belief that they know what they are doing and in the case of politicians, that they have our interests at heart. So the systems led by the powerful have become entrenched. It is difficult for anyone now to take on, for example, the whole pharmaceutical industry. Or an entire political system.

Is money the root of all evil?

Part of this is our valuing of money. We see money as power, and in our current world it is. This is a vicious circle now because we need money to survive in the current economic model. This requires a massive change, which is a huge challenge. Somehow, we have to step out of the rat-race.

Only one woman for the job

Mythologically speaking, we have one great example of someone who stands up and speaks truth to power, i.e. she takes on Pluto. It is his sister and mother-in-law, Ceres/Demeter, the goddess of grain and all things natural. When she finds out her daughter Persephone/Proserpina has been taken to the underworld by Hades, with the blessing of Jupiter, she is, at first, bereft. However she eventually steps back into Goddess mode, realises her worth, and says ‘No!’ to this patriarchal group. She realises that when the populace are in danger of dying of starvation, the gods won’t be worshipped. So she allows nothing to grow until her daughter is returned to her. Eventually a compromise is reached and the seasons are the result. Summer, when everything flourishes, is when Persephone is above ground with her mother. Winter is when Persephone returns to her husband in the underworld. 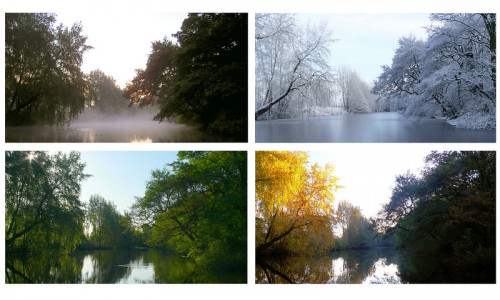 To my mind, both Pluto and Ceres are concerned with rites of passage. Pluto is well known for his transformative powers. He is present at death, and he is also needed when Persephone comes of age and marries. He is part of a sexual rite of passage.

The term ‘rite of passage’ was made popular by Arnold van Gennep. He was an ethnographer and folklorist, best known for his research on rite of passage rituals. His book on the subject, written in 1909, argues that all rites of passage have three stages: preliminary, liminal and post-liminal. The site (link below) describes these as:

Back to the myth

Relating this to the myth: Persephone is one minute picking flowers as a maiden, and the next minute is abducted into the underworld. This is the liminal phase where both she and her mother (and presumably Hades) have to adjust to her new status. She becomes a woman and a wife in the post-liminal phase when she gets used to her new role. 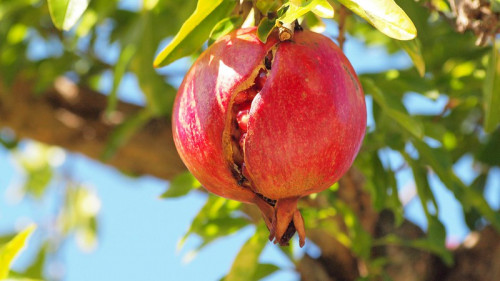 Persephone had eaten pomegranate seeds in the underworld which meant she would have to remain there as Queen. Image coniferconifer Flickr

The usual rites of passage

I find it interesting that the most celebrated rites of passage in all cultures are birth, puberty, marriage, and death. They occur in the earlier phases of life, with the exception of death! There is a value attributed to procreation and the beginning of life. But Ceres shows that we should celebrate another rite of passage, one that is more obvious in women. Instead of celebrating menopause, we treat it as a subject that is often hidden and not discussed. Happily, this is changing now – and not before time!

Men too enter a wise elder phase, but their liminal phase is less obvious physically.

The liminal space between procreation and wisdom

This liminal time for women occurs when they are letting go of their children, and entering a phase where sexual energy should be for their own enjoyment, not just for procreation. Or if children were never desired, a time they could stop worrying about that! Gloria Steinem (leader of the American feminist movement in the late sixties/early seventies)  suggested that as she approached 60 she felt like she entered a new phase in life that was free of the “demands of gender” that she had faced from adolescence onward. For many women this change is a tough time. Accepting getting older is often difficult and if being a mother was the main focus and work secondary, then this becomes a time to step into a new role. 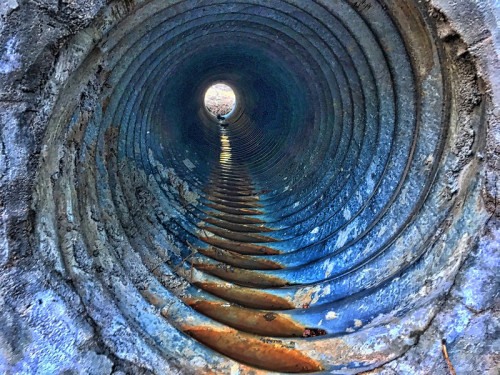 Many women struggle to see what the next step could be in this phase. It should be a time of ritual celebration, as women at this age have wisdom that is very necessary to balance out the ills of Pluto. These are the women who could act as an antidote to Plutonic power abuse and many of the other problems.

When a woman steps into this wisdom, she is happy to confront greed and power, and negotiate, as she no longer has much to lose. I think, at this point in history, women as a whole are in this liminal space, and are gradually incorporating Ceres energy. When women learn their value, they have something with which they can negotiate. To my mind it is older women who could help address all of these perturbing Pluto problems. I have written often on this topic – an example is my women to the rescue post.

Grandmothers of our time, and of course all women of a similar age, have been described as an under-used resource. Many have a background of activism from the 60’s and can be real assets to causes. Many older women are fighting against rape or violence against women. A case in point is the Gulabi Gang of India – women who wear pink saris and carry bamboo sticks to attack men who are violent. Interestingly the gang was formed in 2006, the year Ceres was upgraded from an asteroid to a dwarf planet, becoming equal in status to Pluto. 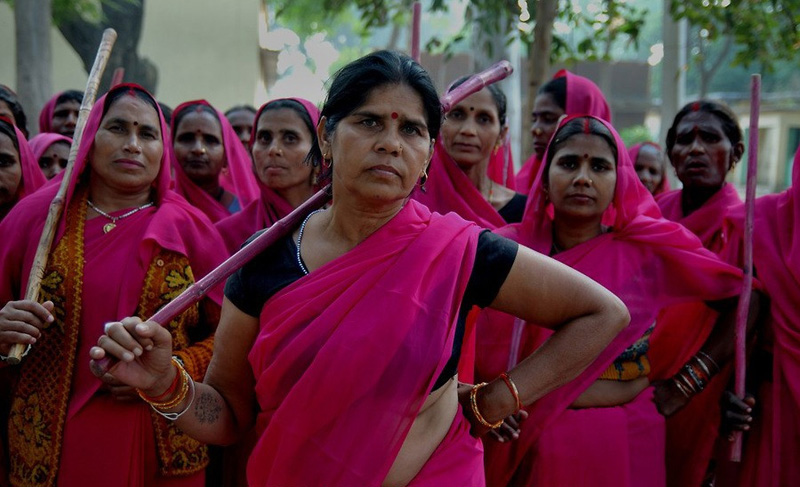 Sampatpal Devi, born in 1958, who started the gang which now has tens of thousands of members. They have been instrumental in pushing through legislation that means 33% of parliamentary seats in India must be held by women. Photo from the Gulabi Gang site.

Grandmothers have been quietly coming to the fore for some time. Of course they are helping to fight corruption, censorship and all the other problems. However protecting the earth is a good place to start, as it has consequences for many of the world’s ills. Activist grannies are a worldwide phenomenon. Just search online for grandmothers and activism! This year 1000 ‘Anti-Pipeline Grandmothers’ rallied in the US to protect the earth and water for future generations. 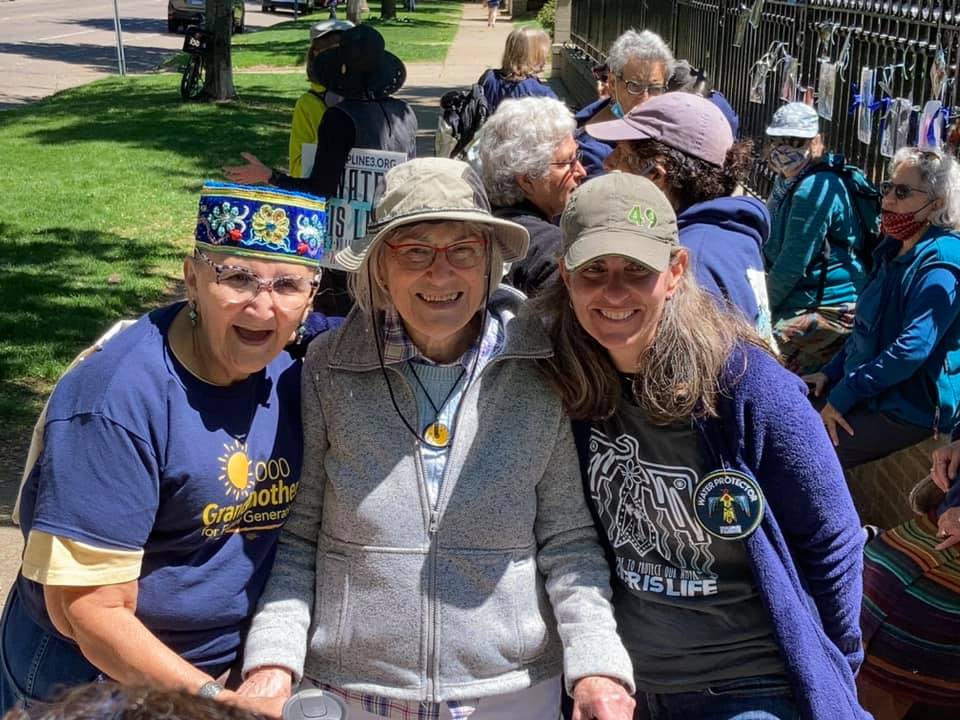 The 1,000 Grandmothers organization, based in California state, is one offshoot of The Standing Rock protests in 2016-17. The grandmothers of Standing Rock became known during the Dakota Pipeline struggles. Indigenous women, whose cultures live in harmony with the earth, have become very important in climate change issues and protests against the destruction of the earth. The International Council of Thirteen Indigenous Grandmothers is a testament to that.

Their mission from their site:

An interview with Regina Brave on the XL Keystone Dakota Pipeline during Obama’s administration highlights some of their goals.

The earth is also known as our mother. She has fed us and protected us. Now, as women step into their power, and take care of the earth and all her creatures and plants, the earth can perhaps step into an elder role and treat us less like children. Like a doting mother she has put up with our selfish wants but now she too might be in a liminal space. She needs us to grow up. It is time we took responsibility for our own needs and treated her with the respect she deserves. As the older woman or ‘grandmother’ that she is becoming to us, we need to respect her wisdom, learn from her and take care of her in return for all she has done for us. She needs to find her new role too.

And remember, Ceres is a goddess who defends and protects the earth, and she can starve us all when she doesn’t get what she wants. The signs that she is angry are there, we need to take heed!

Rite of passage article mentioned above

And a few areas where grandmothers are active.

The society of fearless grandmothers

Grandmothers for a new green deal 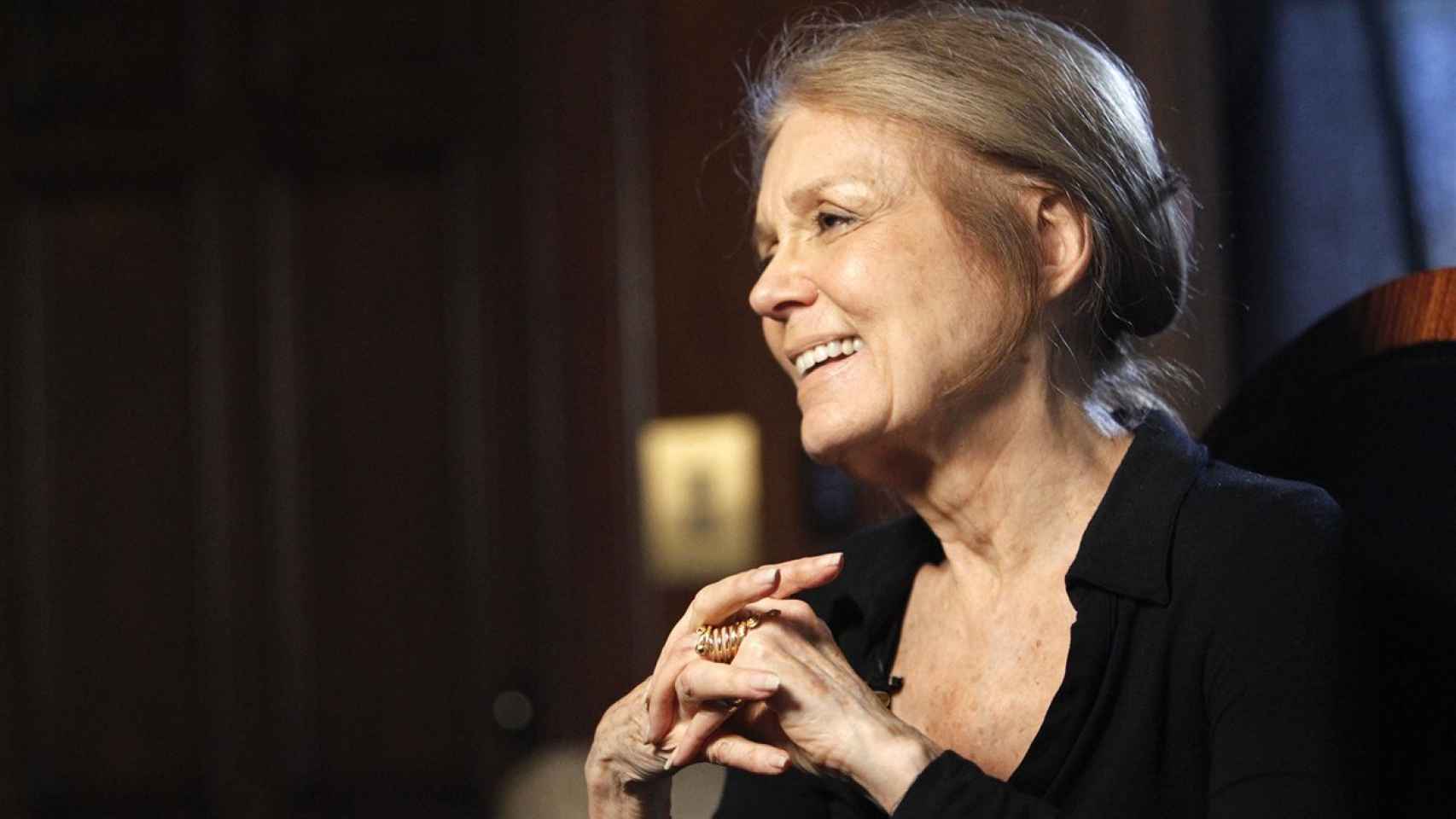 “One day an army of gray-haired women may quietly take over the Earth!” Gloria Steinem