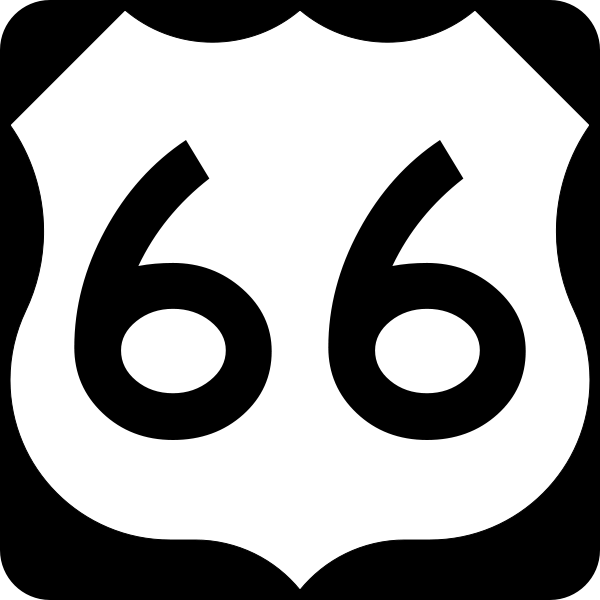 As I write, we are in the middle of Scorpio 2010 and its themes are very visible in the world. Death is on every news channel – volcanoes and tsunamis in Indonesia, airline crashes and scares, wars. Every day dead soldiers are being returned to their homeland and terrorist acts are causing death. Halloween, which was originally a time to have contact with the dead – when the veil was the thinnest between this and the otherworld – has just been celebrated. Every BBC presenter is wearing a poppy honouring soldiers lost in past wars, and other remembrance ceremonies take place at this time of the year too. This white poppy is used by a movement in the UK that honours peace and remembrance of all victims, not only soldiers.

Pensions fall under the Scorpio influence too and many countries are struggling to work out how they are going to pay everyone who qualifies in the future. What should the age be? Death is indirectly involved in this question as a calculation needs to be made as to how long we might live.

Pension Age – what should it be?

Indeed a question that is being asked in many countries. I have often mentioned the fact that Scorpio’s planet, Pluto, is in Capricorn. It is fascinating having an astrological background and watching how this unfolds in the world and to see the relevant themes being expressed on a daily basis. Capricorn is responsibility, plans, reality, practicality. After years of public spending, reality has hit. At every level – global, country, company and personal we are being asked to be realistic about our spending power and to take responsibility for it.

A lot of rubbish

Pluto covers such areas as power, pensions, and waste products, to name but a few. One of the World Future Society’s Top Ten Forecasts for 2011 and beyond is about waste products – will there be garbage wars? (see website below for more info and forecasts). “Trash producers in the developed world will ship much more of their debris to repositories in developing countries. This will inspire protests in the receiving lands. Beyond 2025 or so, the developing countries will close their repositories to foreign waste, forcing producers to develop more waste-to-energy and recycling technologies.” 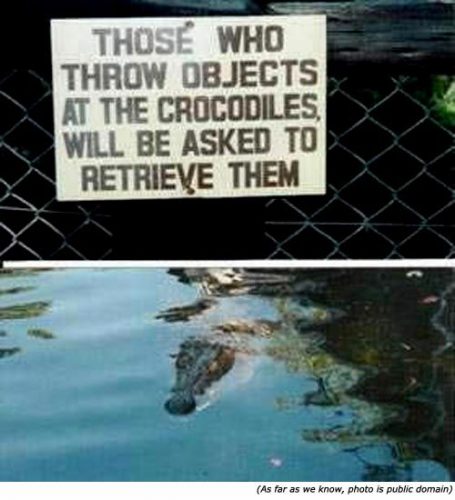 Photo from many websites – can’t find the original to credit.

Indeed we are being asked to clean up our own s..t. The forecast above is spot on but I predict not beyond 2025 but until 2024 when Pluto changes sign and wants to transform something else. That will be when we really start putting technology to work in a positive way with waste products.

This transformation also involves cleaning up the mess we have made in other areas like pensions and I want to offer advice based on an astrological principle as to what the pension age should be. Everyone is just guessing so a viable model must help. Someone should know why they choose a particular age! Interestingly I think some countries are heading the right way, but are not hitting the spot exactly.

Ever noticed how many people are in the news at 72?

For years I have used a model based on a 72 year cycle. A 12-phase 6-year model based on the 12 signs of the zodiac. In fact my dissertation was about how this model works in business (see Company Clock on my business site and an article link below). I wrote about this in a 2006 post too. I want to discuss two of the personal life phases – one is the Scorpio one which is from age 42 – 48 with a crisis point between 45-46. The other is the Aquarius phase which is from age 60-66 with a crisis point between 63-64. Crisis can be positive or negative – it simply means something coming to a head. But I notice that many people do experience difficulties around these ages. 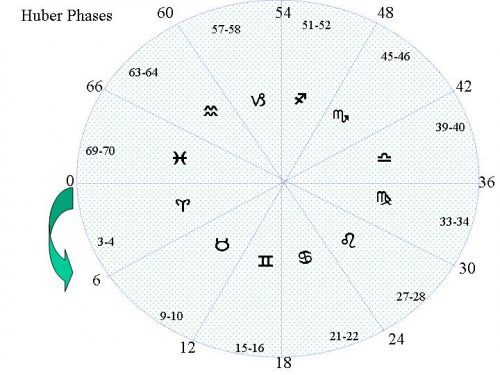 Midlife crisis. What you should be doing at this stage and are being offered the opportunity by the heavens to do, is to make sure that you are performing your ‘life work’. This is a phase where you question what you have come here to do – what the meaning of life and death is. This is often a time of separation from our parents or our children and we therefore have the time to focus on what we want to have inscribed on our gravestone, as I put it. Why are we here? It is a time when we are confronted with our mortality and as such we should look at our ‘pension’. How are we going to be in old age? What is our legacy? How will we survive after our working life is over? Crisis comes at this point if we are unhappy with where we are heading. We had better do ‘what we want to be when we grow up’. We are here!

After age 48 we are establishing our own vision of life, living out our own philosophy and possibly growing because of this. Many return to study in this phase which lasts until 54. The period between age 54 – 60 should be the time we reap the rewards of everything we have learned. At work, we should have an authoritative role or have responsibility in some way. We can still be very much involved in a working and managing role in society. This is really the pinnacle of our career. Despite our youth culture, until we are 60, we are extremely valuable in business in a hands-on way.

And here’s my advice on pension age. It should be 66. This model says that we should be really involved in working and have a lot of responsibility until we are 60. However after 60 we are very valuable in society but in an entirely different way. We have earned our right to choose how and when we work but we still want to give back to society. Companies should use this group to be mentors and advice-givers to younger staff. This group have so much experience and knowledge that they want to and should be valued for. They have the life experience to not want to be in the rat race and hopefully are comfortable in their own skins. But they still want to be part of company or society life. They can be authentic and be themselves, not having to worry about office politics or the responsibilities of running things. It is a sort of ‘Tribal Elder’ phase. If you can’t do this, you will have a wobble between 63-64. This critical point is the start of preparation for the next phase which begins at 66. Pension age! A time to go inwards and repeat a sort of gestation with a new dream for a new rebirth at 72.

Most countries have a pension age around 65 and many are suggesting 67. With the exception of the lazy French! The UK is looking at 66 – hooray! But with an option of raising it later – wrong – don’t do it! Of course we are useful and can work until we are much older and that’s an individual choice. In fact at 72 we should probably start again at something we enjoy, having had a time out to mull it over until then. But 66 is the right age to get out of the normal run of the mill job. Get your kicks at age 66…

The World Future Society gave its top ten forecasts for 2011. This is number 4 and the others are interesting too.

One of my articles on the Company Clock.

Pluto rules the sign of Scorpio. Björk was born in 1965, a time that very much reflects the energies we have again now. Her generally radical and different views represent the times. Here’s one of her songs… 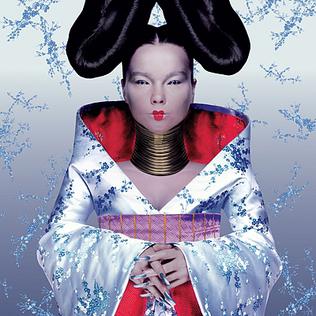 Bjork – from her Album cover Homogenic

And one more after my own heart from author Jenny Joseph.

“When I am an old woman I shall wear purple
With a red hat which doesn’t go and doesn’t suit me.
And I shall spend my pension on brandy and summer gloves
And satin sandals, and say we’ve no money for butter.”