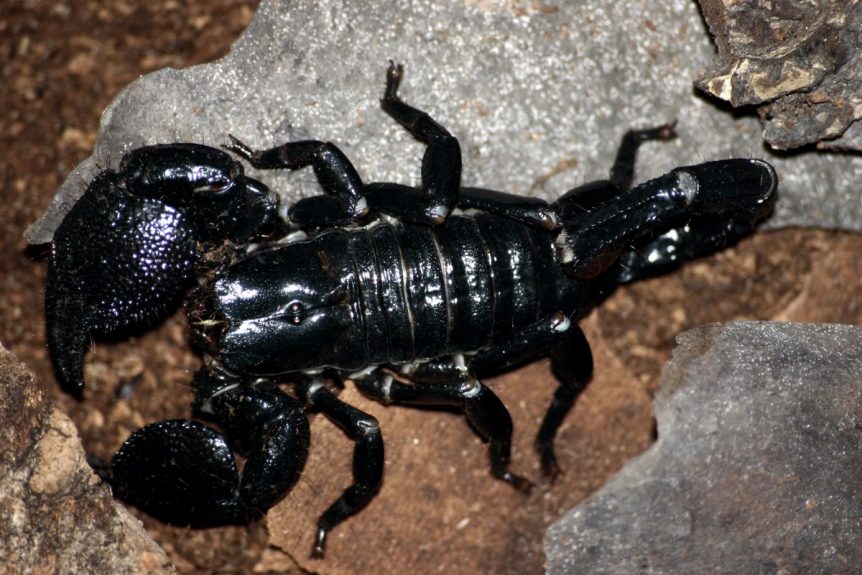 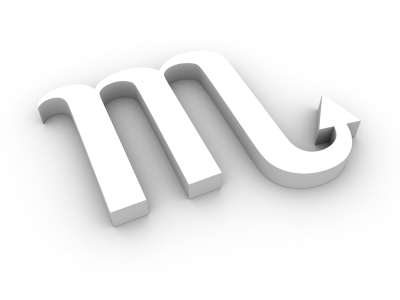 I’m a firm believer in co-creation. What I mean by that is that although there are cycles that we can’t avoid – that we have to live within – I believe we do have influence. We are part of the cosmos, a fact which has been forgotten for a long time, particularly by some scientists. We are part of a whole. Although we must live within these natural boundaries, quantum physics now recognises the role of the observer in any research. The experiments Lynn McTaggart is doing regarding intention are also starting to yield some interesting results.

So let’s backtrack to our first encounter with Pluto. By 1930, the year of the discovery of Pluto, Scorpio was an established morphic field, Rupert Sheldrake’s name for a field of memory. In Egypt the sign was not a scorpion but an electric eel – a scary looking Nile creature that I think fits the sign better than the scorpion as it is a water creature and Scorpio is a water sign.  But through the ages, Western astrology adopted the scorpion. 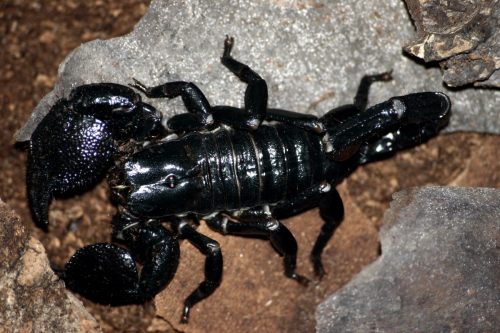 Scorpions have always been looked upon with fascination, curiosity and mostly fear. Since they have been around for a considerable time, they are real survivors. All these qualities are associated with Scorpios, the people. So the old morphic field of Scorpio is one with somewhat bad press.

Enter Pluto. In 1930 Pluto arrives into world consciousness. He is seen by us for the first time. This act changes him.  I love this quote from Sheldrake’s ” Seven Experiments That Could Change the World” :

“Our minds reach out to touch everything we see. If we look at distant stars, then our minds stretch out over astronomical distances to touch these heavenly bodies. Subject and object are indeed confused. Through our perceptions, the environment is brought within us, but we also extend outwards into the environment.”

The giving of a name

One of the first things we did with Pluto was give him a name. This projected all kinds of meaning on him, just as a name does with a child. I was taught that a child named the planet after the dog of Walt Disney fame. This is not the case. The dog, although he also appeared in 1930, didn’t get this name until 1931. The planet’s name was suggested by a child, the then 11 year old Venetia Phair, who was very well aware of the mythology associated with Pluto and the underworld. There is a wonderful interview with her (now in her eighties) on the NASA site. They invited her to the launch of the mission to Pluto in 2006 (set to arrive 2015). See website links below for the interview and script.

After the planet is assigned a name, he is immediately associated with war, Hitler, hard times,  gangsters and psychotherapy. In 1932 the first astrology book that I have found which includes Pluto, suggests that he should rule the sign of Scorpio. Fritz Brunhübner, a German astrologer, makes a very good case for this but in 1951, Margaret E. Hone, an English astrologer says, “It would not be correct to state that this newly-discovered planet has been decidedly adjudged to this sign, but opinion seems to be trending in that direction.” For modern astrologers now there is no question, however traditional astrologers still use Mars as the ruler of Scorpio.

So by 1951 the Pluto-Scorpio field is not yet stable. I see these fields as being added to all the time by what we say and think –  that’s the way we influence them. By 1951 we have a field that is tending towards all the things associated with difficult times and the mythology of the God of the underworld, but we don’t know yet how to use it positively. In 1951 we are still suffering from power being abused – amongst others by Hitler (as I believe we still are by others). This field for me is not yet stable, we have yet to learn how to handle power responsibly and consciously.

Life continues along after 1951 and psychology and all things deep get added to this field. Freud and Jung add greatly to it and Liz Greene has had the most effect on it in terms of astrology. Jeff Green was the next astrologer to add significantly to it with his book, “Pluto, The Evolutionary Journey of the Soul”, which, from 1994, affected astrology world wide.

But what has happened to Pluto in an astronomical sense since 1930? Firstly we know more about him in terms of orbit, what he is made of, etc. The most interesting thing though, is the arguments he has caused among astronomers. Is he a planet or not? There have been many people trying to maintain his status, also among the general public. School children have written many letters supporting him. Nevertheless, he finally met his demise in 2006 and is now known as a dwarf planet, not that all astronomers agree with this yet. I see that ‘plutoed’ has even become a verb. This from the Urban Dictionary: “An employee was plutoed from his company, for his wrongdoings.”

So there is a shakeup in the field. He has lost some of his status and worse (for him), he is now on the same level as his old adversary Ceres. At this point I think the field is starting to change to one that we can begin to use more realistically. Like Ceres, we dare to confront his power. We can see the beginnings of this, (although we don’t yet know how to do it), in the case of Mugabe, who is no longer allowed to get away with abuse of power with impunity.

So in the spirit of co-creation, how can we speed up the process to make our Pluto-consciousness one that everyone can tap into positively?

Let’s look at the good things about the arachnids and the people. 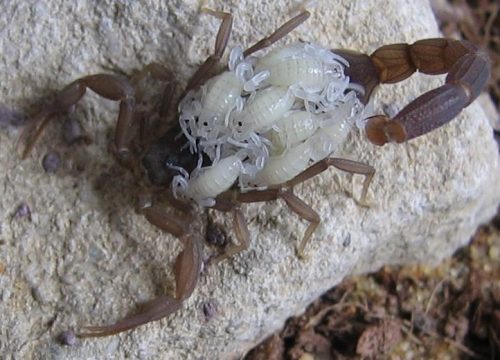 scorpion with young from Wikimedia commons

As astrologers I believe we must do our bit to help the world see how we can come into our power in a positive way. For all of us, this means being who we are meant to be, not by controlling and manipulating so we can be like others who appear to hold the power. Learning this, I believe, will be the next step in the evolution of consciousness, after we have conquered Neptune. More on this in another post sometime. However with Obama winning the election I think we have entered a period where Uranus has ‘won’ over Saturn (see last post – Libra 2008). So the Uranian field is becoming something we can tap into positively. Neptune is the one we are working on now, especially the kids. Pluto comes after that but there is no reason why we can’t start to create a more positive field now.

Some more background on Pluto by another astrologer – A Future with Pluto.

Because indeed we sometimes need to end things and start again, as Scorpios can …

“Every act of creation is first of all an act of destruction.” Pablo Picasso, artist and Scorpio Sun.