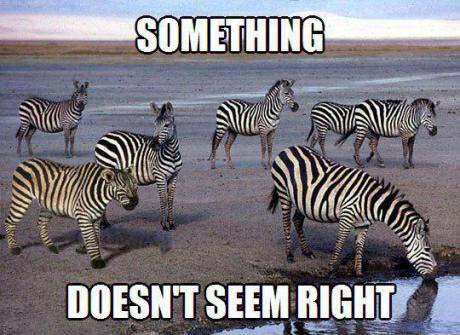 Indeed “who are these futurists?” is a question I have often asked. Every now and then I search the web looking for what a futurist does. Or even for a definition of what one might be. I have thought about going back to university again as I want to continue my research. I so enjoyed the work I did for the Master’s programme in astrology, I wondered if there was anywhere in Europe that offers Future Studies? A simple question you might think – to which the short answer is yes. But further study revealed the diversity of what Future Studies can mean. To cut a very long search short, the only one I could find that fulfils my particular interest is in Houston. Houston – I have a problem – too far away. Coincidentally this University is running a short programme in Brussels next year on Strategic Foresight. I might just attend it.

Image on many sites

On looking at their programme I notice it covers all the things I am interested in, with one hugely notable exception for me – astrology. Nowhere in any of the courses is this offered as a subject. Yet surely astrologers have by far the longest pedigree in looking towards the future. So my interest in attending the Brussels week is to check out the competition! How do they do it? And yes, I might learn something too about how to present astrology, but how on earth can you look to the future without astrology? There are trend watchers who read everything on particular topics. The web, Twitter and the power of computing have helped enormously in this task.

But how has Adjiedj Bakas become, to many, the most important trend watcher in Europe? Now don’t get me wrong, he is a great speaker, very well-informed, and a funny, warm human being. Certainly his famous books have contributed to his reputation and his background is in communications. That helps! 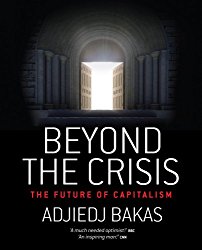 Beyond the Crisis published 2009

Here in the Netherlands, he was named Trendwatcher of the Year in 2009, Black businessman of the year in 2008, and one magazine called him one of the most influential people under the age of 50.

And of course, he’s not an astrologer either! That helps too. However in the blurb for his book ‘Beyond the Crisis’ it states: “For this book Bakas consulted economists, historians, technology experts, bankers, pension experts, politicians, civil servants, insurers and … astrologers.“

The future is scary and therefore fascinating

Naturally, his knowledge and personality have a lot to do with his success. As astrologers I think we need to do more of what he does: give definite predictions. There has always been a thirst and fascination with knowing the future, but I think astrologers have become wary of putting their necks on the line because of the high likelihood of being burned at the metaphorical stake.

Trend watchers and futurists don’t always have it easy either, but they are not crucified in the press the way astrologers are for getting it wrong. Nor are economists or weathermen. And let’s be clear – there have been many spot-on predictions by astrologers in the past. See the websites section below for one example. Bakas agrees. Apparently he learns a lot from us and values what we have to say. From an interview with him in Dutch: “Financieel astrologen voorspelden deze crisis al jaren geleden, toen de meeste economen hem nog niet zagen aankomen.” Financial astrologers predicted this crisis long before most economists saw it coming. He found many financial astrologers had a good track record.

Now I’m not a financial astrologer, but I would like to try to use something that Future Studies programmes offer. From the Houston description: “Since long-term predictive forecasts are rarely correct, futurists describe alternative plausible and preferable futures, in addition to the expected future.” This is sometimes known as scenario development. And what I like about the Houston programme is that creating a positive alternative future is a goal.

The EU – a dysfunctional family? 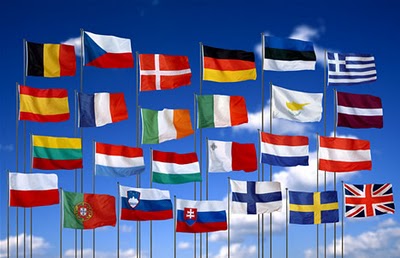 So here’s my idea, using one astrological technique I love, for suggesting a couple of scenarios for the European Union in the coming few years. Of course I am going to start with a horoscope, but sometimes that isn’t so easy – for example there are several ideas as to when the Euro actually started, not to mention where. Fortunately there is a bit more agreement about the European Union. It came into being under that name on the 1st November 1993, with Brussels as its headquarters. So it is our flavour of the month – Scorpio. Heavily so! I’m not sure I would have chosen this chart for this purpose but that’s what you get when you don’t consult an astrologer! It means power struggles, political game playing, manipulation and secrets in a less positive scenario. Scorpio is often all about control.

The technique to which I refer applies to people, companies and countries. 18 years old is a big turning point and the EU has just turned 18 – Happy Birthday EU! It is therefore in a Cancerian phase for the next 6 years. The scenarios.

Although there are other techniques to look at in this horoscope, a really important date for the EU is August 2012. The good scenario at this time is that the heart of the EU gets clarified and agreed. Leaders step up to the plate to define what the EU actually is.

Looking at the history so far, another scenario seems more likely. If the leadership can’t agree by this time, there will be an even stronger battle of wills resulting in a strategy that, although it might be pushed through, will not be fully acceptable to all members. Feelings will go underground and more secrets and game playing are back on the agenda. This will set the scene for trouble in 2014 if the EU survives that long. If it does, some major reforms will need to be adopted then with a possible fight to the death, as no-one will want to relinquish any power. 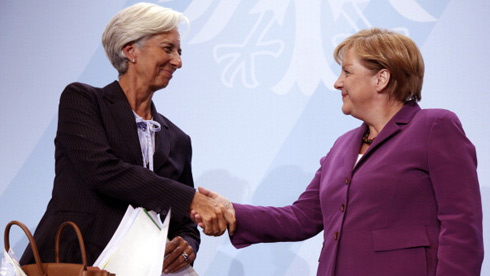 The Cancer phase contains the idea of leaving the mother, so I find it fascinating to see the role that a woman – Angela Merkel – is playing in all this. Also the role that Christine Lagarde has in the IMF is interesting in this context. It’s all about money of course as it often is in families. Who will leave mother in a grown-up way and who will stay attached to Germany’s apron strings? Will the family fight so much over the kids in this dysfunctional family that the whole family breaks apart? Or will mother be strong enough to let her kids grow up? Scorpio can do tough love – but will it? Only time will tell.

This was written in 2011 and talks of the EU as a dysfunctional family. I mentioned 2012 and 2014 as important dates. 2014 brought the Ukraine problem to the table and Scotland independence vote (no) both of which haven’t gone away in relationship to the EU. About 2012 I said “Although there are other techniques to look at in this horoscope, a really important date for the EU is August 2012. The good scenario at this time is that the heart of the EU gets clarified and agreed. Leaders step up to the plate to define what the EU actually is.”
In Sept 2012 from the EU site: “In his annual State of the Union address, European Commission President Barroso makes a strong case for new direction and a new way of thinking for Europe. He proposes that the EU moves towards becoming a federation of nation states.” The EU has just had its 24 birthday and enters a new phase using this technique. The Leo phase – a phase I have covered in posts on people and countries – particularly the US which is also in this phase. So the question for the EU now is: “Who and what are we and how do we want to shine?” I also gave advice on this in a post called dear European Union – Sagittarius 2015. Click on EU under the post to see all posts on EU. 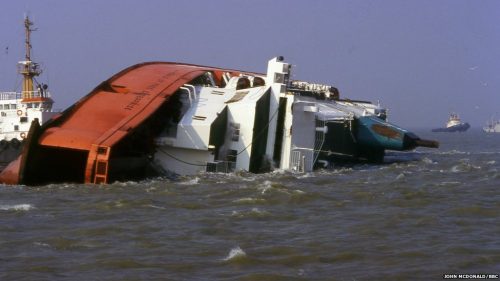 Photo of Herald of Free Enterprise by John McDonald BBC

In 1987 one of my favourite astrologers, Dennis Elwell, predicted two possible sea disasters and famously wrote to the companies involved – P&O and Cunard. Astrologers will find this interview with Garry Phillipson very interesting however one part can be followed by non-astrologers. Scroll down to where it starts with:

Q: Your name has been in the media – not just the astrological media – for two particular predictions you made. I wonder if you could please talk me through these?

“Human beings are the only creatures on earth that allow their children to come back home.” Robert Neelly Bellah.

“However painful the process of leaving home, for parents and for children, the really frightening thing for both would be the prospect of the child never leaving home.” Robert Neelly Bellah.

“The young always have the same problem – how to rebel and conform at the same time. They have now solved this by defying their parents and copying one another.” Quentin Crisp.