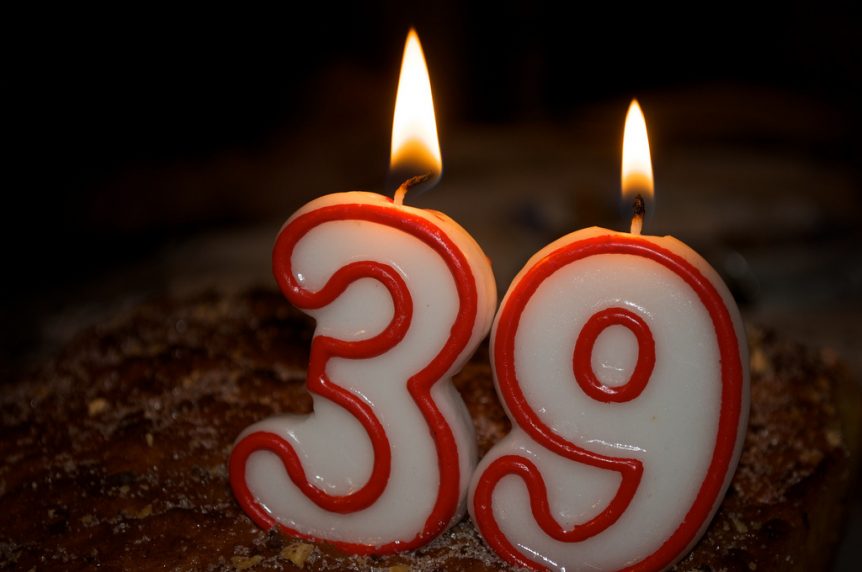 My favourite time of the year has been an interesting one. Lush and green in nature and also rich in eye-catching world events of all types. Number 45 has, of course, been in the news – what’s new? But more excitingly we have a brand new, shiny, young French President, Emmanuel Macron. And to my delight, one with an intelligent, funkily dressed ‘older’ wife, Brigitte. There is hope for us ‘older ladies’. Her quote given in the Financial Times made me a big fan. “He has to do it in 2017, because by 2022, his problem will be my face.” 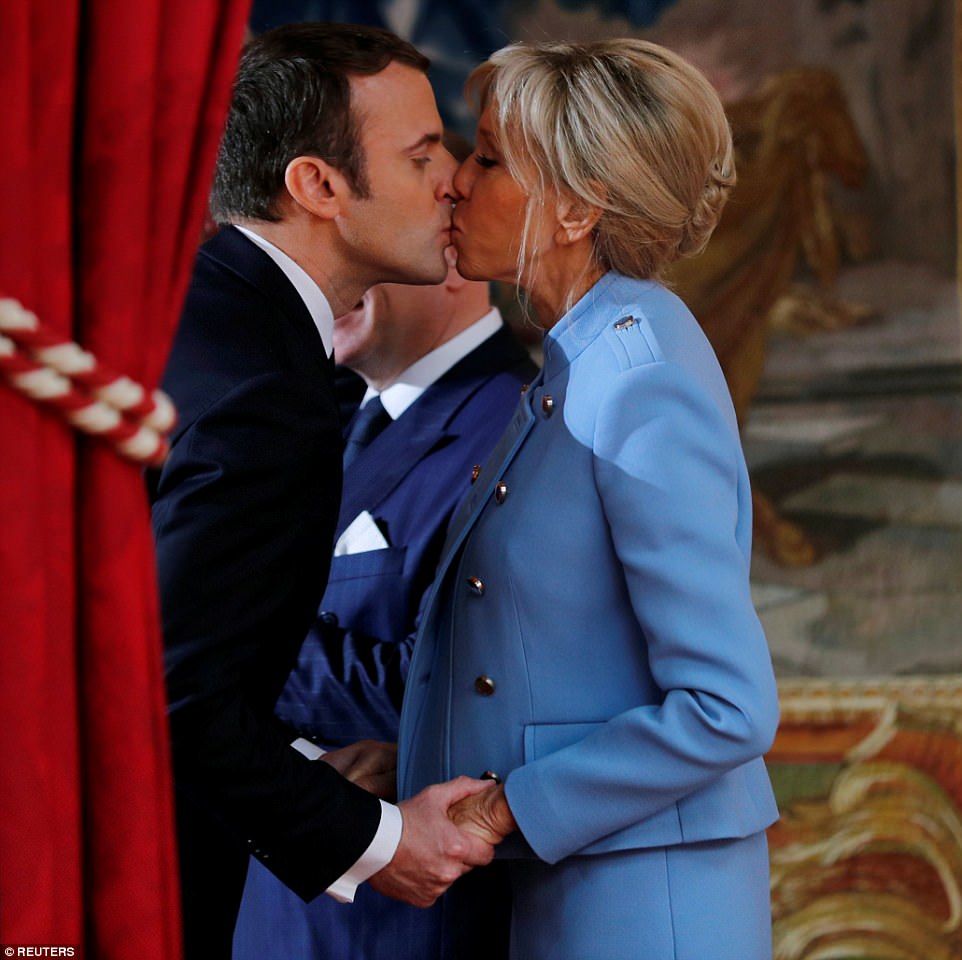 Emmanuel and Brigitte Macron at the inauguration

Excitingly, for astrologers, we have a time for the inauguration of Emmanuel Macron and the birth dates and times for him and his wife, Brigitte Trogneux. So I will use these charts to look at what kind of leadership he might provide for France, and to look at their much talked about relationship. Both their horoscopes and the inauguration chart have the sign of Taurus in common – the Sun, of course, for the inauguration, as it took place at the Taurus time of year. Emmanuel has the Moon in Taurus and Brigitte has Mars and Jupiter together in Taurus.

Firstly leadership
The time of the inauguration is a seed moment – the start of Macron’s leadership of France. So it provides information about how the coming years, when he is at the helm, might unfold. He is the youngest president since Napoleon, so he should have lots of energy! The Sun represents leadership in this sort of horoscope, so Taurus would suggest down-to-earth, sensible ideals and a desire for stability. He has been a banker so he will be no stranger to (Taurean) financial issues. They will likely be a focus, and indeed he has vowed to cut state spending. Taurus is known for its common sense, no frills approach.

In the way I use astrology, the Sun picks up two other planets, and for me these planets also highlight leadership themes. Pluto suggests he has power, and wants to transform the country. He really wants to make a difference, and since he has this same aspect in his own horoscope, he has the passion, drive and psychological and political (he’s a Sagittarius) understanding to be able to do this. It will be interesting to see how this develops and whether he gains enough support in the legislative elections for the National Assembly next month to be able to put his plans into practice. 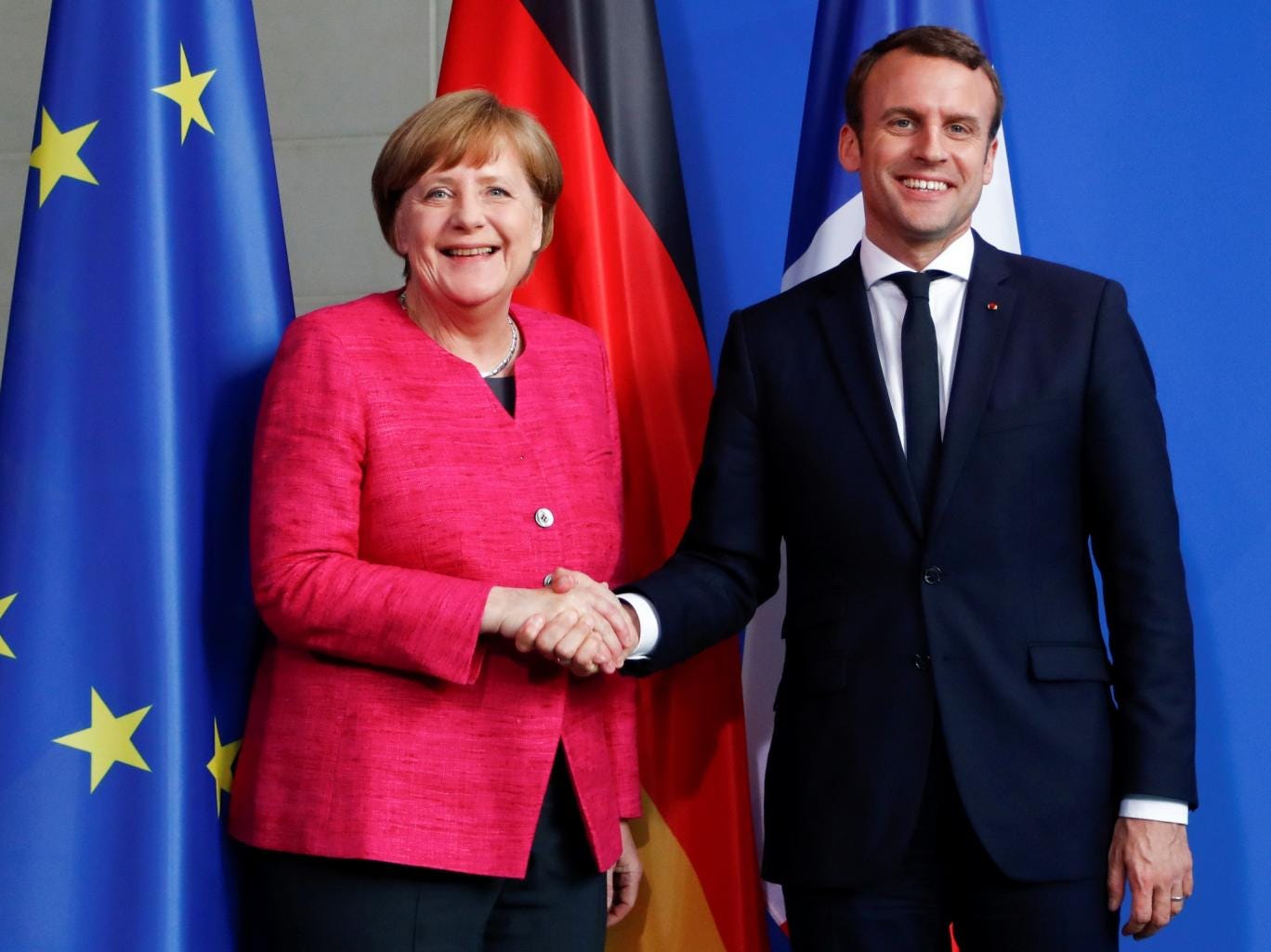 The other planet connected to the Sun is Venus, which he has in his personal chart too. This also highlights financial issues. However Venus also emphasises his wish to work together in partnership, not only within Europe and to broker peace between the two sides of France, but he has also stated that his wife will be very much part of anything he does as President. She will be given an official role. According to a quote from an article (link below): “If I’m elected – no, sorry, when we are elected – she will be there, with a role and a place.” This aspect shows a respect for doing things together, along with balance and fairness.

The relationship
I find it amazing how much vitriol there is about their relationship. They appear to be a really happy couple and have been together for many years and married for ten. Who knows if their happiness is real, but there seems to be real warmth and affection between them, unlike some other first couples! The problem for many is how they met, when he was only 15 and she was 39. She has been described as a criminal, a paedophile and a sexual predator or groomer. Most reputable websites suggest that this couldn’t be further from the truth. She wasn’t his teacher, she was a drama coach. He was apparently noticeably different from his peers in both intelligence and maturity. They wrote a play together and got closer and closer. There is no evidence that there was underage sex taking place, although they both have the capacity for sneakiness (Pluto affecting the Sun). They got together ‘properly’ after he was 18. And he was the one doing the pursuing. A quote from Brigitte in the article below: “At 17, Emmanuel told me – Whatever you do, I will marry you!” Of course it was a shock to his parents at the time, but even her three children have accepted him as their step-father, and are happy that their mother is happy. 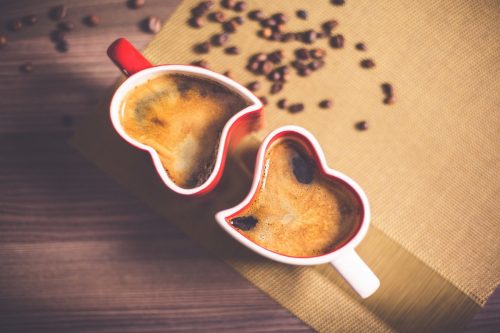 Many people have trouble with relationships that don’t fit their ideas of what romantic relationships should look like. But love doesn’t really respect age. And in my view, attraction happens all the time between people of vastly different ages. And why not? I respect the Macrons’ bravery. Most people are too cowardly to follow through on it.

So what is the attraction?
Firstly they are both fire signs and are really fulfilling roles that fit these signs. He’s very much a Sagittarius – he has five planets in this sign (I include Ceres) – the politician, strategist, big thinker. Someone with a vision. She’s very much an Aries, having the Sun, Moon and Venus in this sign. So she shares the Sun-Venus qualities of wanting partnership and doing things together. She is therefore an enthusiastic coach, encourager and warm initiator. Aries is the first sign, and often Aries have a personality that seems younger than their years. Fire signs are generally brave and risk-taking when that energy is expressed positively. Emmanuel and Brigitte are on the same wavelength when it comes to following their vocations and their hearts. 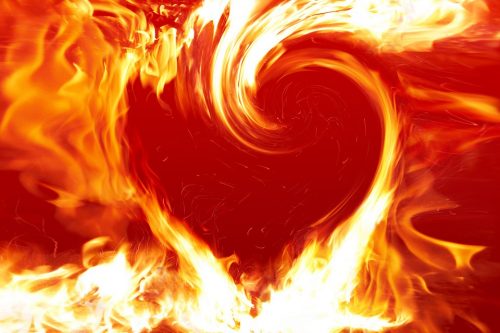 What about the Taurus bits?

The Moon in a man’s chart sometimes describes his wife (and his mother –  but we all know men marry their mothers!) Emmanuel’s Moon in Taurus shows that he wants a stable, practical, sensual woman in his life. And Taurus Moon can be stubborn (I should know) – he pursued her for years! The aspects he has with the Moon suggest that he wants an intelligent, compassionate go-getter. Someone who is passionate and can think politically and who wants to do things together. Brigitte matches him well. She has Mars and Jupiter in Taurus, meaning that he is very comfortable with her style, approach and beliefs.

What does Brigitte want in a man?
The Taurus elements suggest she is happy with a politician, a big-picture thinker or an entrepreneur. That works! Her Sun also suggests she likes the fire, and his intuitiveness, passion, compassion and depth. She has described him as an extraordinary person with humanity. An aspect between her Sun and Saturn suggests a much older or much younger partner works best for her. I wonder what her first husband was like. Perhaps being only two years her senior wasn’t the perfect fit, though he too was a banker.

Happy together?
One technique astrologers use to look at relationships entails adding charts together to get a composite horoscope, which describes the relationship. Together, the Macrons are very Aquarian. Unusual, intellectual, and full of ideas, is how they come across together, and indeed they have been described in the press as such. Individually they are much more fiery, but together their joint chart suggests an unusual couple who are happy in the spotlight. Their mission together is to bring new and innovative ideas to the world. They are indeed a ‘wake-up call’. 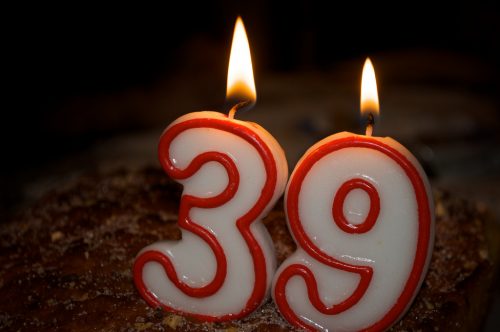 So what about being 39?
One technique I have written about often is the Huber life clock, which describes phases that occur as we progress through life. Each phase has a crisis point, which is not necessarily negative, however it is often a turning point that brings any tensions to a head. I therefore found it fascinating that Emmanuel became president at age 39, which is a Libra crisis point – a turning point in relationships, both personal and in relation to the outside world. And what was interesting to me, is that Brigitte was 39 when she met him, she was at this crisis point in terms of her relationships. He arrived right on time you might say!

It is obvious that by becoming president, Macron’s relationships in the world will change dramatically. But what about his personal relationship with Brigitte? Clearly the way they will work together will be different. Although she has been involved in some of his political meetings previously, she will now have a formal role. At age 39 we need to find our own identity in the world. To be seen for our own qualities and talents. To not just be, perhaps in Brigitte’s case back then, ‘the wife of’…, but to gain an authentic identity in the world. I think Emmanuel appreciated her talent and she found her role as a coach. What happens at 39 can often lead to divorce if there is a realisation that you can’t express your individuality in the world or in your personal relationship.

Only time will tell what this turning point will do for Emmanuel within his relationship with Brigitte. I think they are both able to express who they really are, and in couples where that is the case, the relationship starts to deepen. But I think he might need to develop an identity without her as well. The world has them ‘joined at the hip’. I suspect they don’t feel that way, but the PR for him needs to change so he can be seen as a strong leader in his own right. I wonder how he will do that. I, for one, am glad there is an intelligent, wise, older woman behind the ‘throne’. I have often said that I agree with the Dalai Lama’s comments about older women being the ones to fix the world after men have made a mess of it. Brigitte has a lot of influence – I hope she uses it wisely. I have every faith in her so far! Although I admit I am a bit biased this time.

An article from the independent on the age gaps of French presidents and their women.

And for fun… This one for Brigitte and a nod to Eurovision including yodelling! Taurus, which rules the throat, is a fine time for a singing competition.

Note: I use (bi)quintiles, semisquares and sesquiquadrates. The Sun and aspects for vocation.