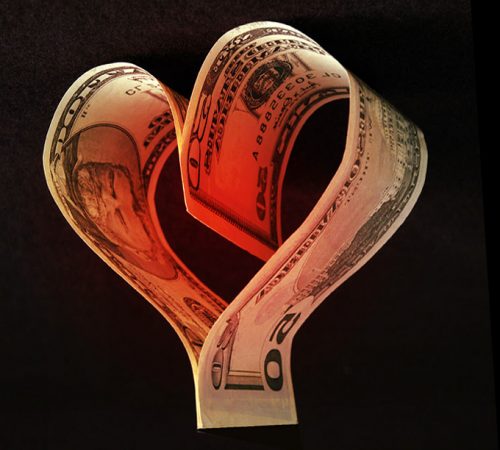 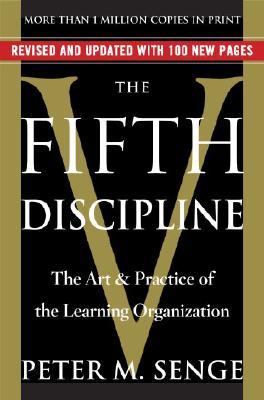 Astrologers work with the twelve signs of the zodiac.  These signs can seen as archetypes. Interestingly, Peter Senge in his business book ‘The Fifth Discipline’ refers to twelve systems archetypes: “Presently researchers have identified about a dozen systems archetypes, nine of which are presented in this book”. Although Senge’s archetypes are not the same as the zodiac signs, the idea that archetypes can be used as a framework to look at processes and qualities of different groups, opens the way for making use of the twelve zodiac types within companies.

Each sign or archetype is associated with a planet and a house in the horoscope.  This month we will look at the Taurus archetype which is associated with the planet Venus. The house, which shows a life area (or in the case of a company chart a department of a company) associated with Taurus, is the 2nd house. This includes financial resources, security, assets, wealth and general possessions. It also shows how we can earn money and what our talents are.

So an archetype is a set of qualities that are grouped together and will be found together. To give an example of this for Taurus: a positive quality is building, the making of something concrete and stable, but this goes together with the quality of stubbornness. One does not appear without the other.

But back to money. The idea is that Taurus groups things of value together. So when looking at a company we will discover what is valuable to the company, by finding Taurus in the chart and examining the 2nd house. Looking at Venus can answer questions on financial matters, including timing. How can a company make money? What are the best products? When would it be best to launch a new product? Is there a possibility of fraud within the company?

The system
A few months ago Bernard Lietaer was in Amsterdam and gave a lecture on what, in his view, is amiss with the money system. Bernard has worked in and on the money system in many different capacities. He worked at the Central Bank in Belgium, on the design and implementation of the single European currency system. He was president of Belgium’s Electronic Payment System, and is currently a fellow at the Center for Sustainable Resources at the University of California at Berkeley. He has also published on the subject of money systems.

Bernard talks of archetypes. In his view the world money system is too ‘masculine’ and needs to come back into balance by becoming more ‘feminine’. Although Bernard mentioned other archetypes, an astrologer would immediately associate this idea with the system being too much ‘ Mars’ (competition, war, fighting, leading) and not enough ‘Venus’ (partnership, cooperation, sharing, relationships, agreements, barter, deals). By using an astrological framework, one can examine how this can affect your company. Below is the link to his website with many articles and videos (updated since this original post). It is interesting to look at this in the context of what has been mentioned here.

It may come as no surprise that these two leaders are both Taureans. Actually this means that the Sun was in the sign of Taurus at the time of their birth. Blair’s birthday is May 6th and Balkenende’s May 7th. So the prime minister of the Netherlands and of the United Kingdom are two people who want to build and have financially stable countries. Security and stability will be key points for them. 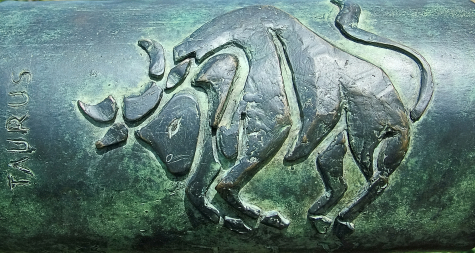 Although they have other (different) archetypes strongly featured in terms of their vocations (Blair : Scorpio and Cancer, and Balkenende: Sagittarius, Aries and Aquarius) they will both have Taurean ideals at heart. Solidity, patience and the need to build.

They perhaps also have the Taurean downsides of being too fixed and stubborn and too concrete and realistic. 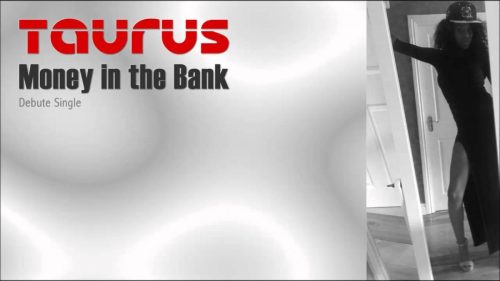 When a company is formed at Taurus time, the management want security. There is an emphasis on material things in the culture, in particular finances. The leaders will be pragmatic people who want to build and achieve concrete results. They may be very patient but once upset can be the proverbial ‘bull in the china shop’. And be very stubborn. Management who are solid and are not happy to take risks. These companies can be financially very successful so long as the leaders don’t become too fixed in their ideas.

Bernard Lietaer interview: This is a very interesting interview (all 3 parts) – recorded in 2012, later than the original post. Here he talks of how patriarchal money systems, such as we have now, will never be able to solve climate change and ageing issues. We need to add the feminine ‘Great Mother’ versions of money systems. There are many more recent video and article links on his site.

“Money, which represents the prose of life, and which is hardly spoken of in parlors without an apology, is, in its effects and laws, as beautiful as roses.”