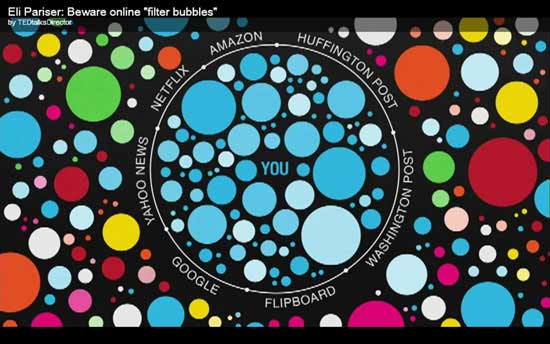 This Gemini time featured its planet, Mercury, retrograde. To make it clearer to non-astrologers, that’s going backwards as seen from the earth. It’s a time known for communication snafus, which have been written about often by astrologers – including me way back in 2007. Gemini’s domain can include travelling short distances, such as on a bike. I love following the news to see what I can learn about how planets actually work in the real world. So my first reference to the mighty falling, concerns US Secretary of State John Kerry, who fell off his bike. Astrology sometimes shows wonderful symbolism which I always enjoy. And this event is great astrologically – although maybe not so good for John Kerry!  The accident probably means there may be something he could learn from it – see my post on accidents. But that is far too deep for a Gemini post.

Time for a break
John has several planets in the sign of Gemini – so this part of his horoscope will always be triggered by the Sun and Mercury at this time of year.  Mars, which speeds things up, was also in the mix this year. His accident occurred in France on May 31st when Mercury was still going backwards – perhaps a time to be careful on bikes! 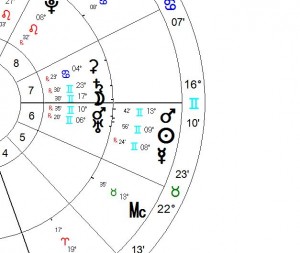 The picture shows John Kerry’s Gemini planets on the inside of the wheel, with Mars and Uranus together. The planets in the outside circle show part of the sky on the day of his fall.  The Sun and backward-travelling Mercury are right between the Mars and Uranus of his chart – triggering John’s impatient style – particularly his way of thinking. Maybe he was irritated about not going fast enough or about people not getting out of the way! John’s Moon is also next to Mars, so he needs to get on with things and take action – a love of fast bike riding would fit this. But Mars in the sky is also right between Moon and Mars in his chart  – another trigger for impatience! It highlighted an explosive day, which could have brought great insight  – or something more negative. After surgery back home for a broken (Uranus) femur, he is recovering well and still working – although he had to break (Uranus) his trip. Maybe it is time to take a break in another sense. 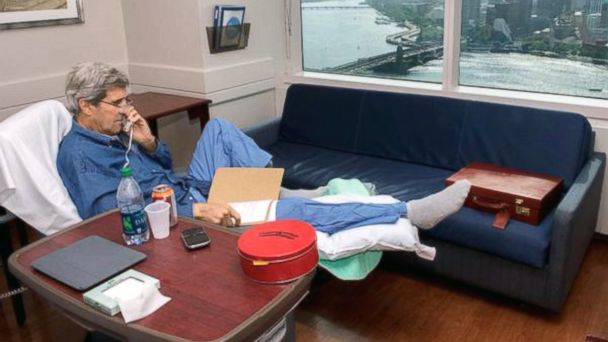 Photo of Kerry in hospital from ABC news

A slippery fish?
The much bigger news this month was the fall from grace of Sepp Blatter. He could possibly be known as a slippery fish since he is a Pisces, but I don’t want to talk astrology here – there is enough astrology on the web about him already. Some astrologers have tried to use his horoscope to see if he is guilty of all kinds of things. Although this might be interesting, I really disagree with that type of astrology. There is no way of telling how a horoscope works for someone by just looking at a chart, as this takes no account of the history and decision-making of the person in question. The decisions we make and the amount of self-reflection we engage in affect our level of consciousness. This is impossible to see by looking at a chart!

Are your bubbles filtered?
Mercury retrograde is a good time to re-think things, and so I returned to a subject I have thought about before – the diet of news that we get. To be honest, I was ranting about Sepp Blatter and shouting at the TV for him to resign. But I actually don’t know the first thing about him. And I am definitely not a football fan. So my opinions are formed by the media which, let’s just say, might be a little biased. During my contemplations on this topic, I heard an item on BBC radio about ‘filter bubbles’ and I watched an old TED talk on the topic (see links below). This really is Big Brother stuff. I have always known that Google and Facebook give you what they think you want – maintaining it is helpful to you. But there are now other sites where we can ‘like’ things, such as posts on Linked In. Trip Advisor is another obvious one that targets you. As preparation for my US trip I briefly looked at possible B&B’s in the US and now I keep getting suggestions for hotels. Also for hotels in the UK where I looked for a place to stay in Wells. Even though I have already been there, I still keep getting suggestions for Wells. Trip Advisor – this is NOT helpful! It is clearly all about targeting and advertising  – nothing to do with our needs. 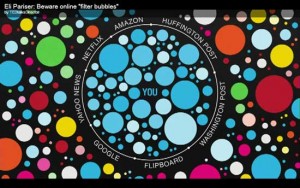 Filter bubble from the site http://dontbubble.us/ which offers an alternative to google in the form of DuckDuckGo.

More dangerous
But there is a much darker side to this, which was pointed out in both the TED talk by Eli Pariser and the BBC podcast. We get into bubbles of information that agree with our views. This can make us feel even more justified in our beliefs – all very comforting. But it means that we very rarely get a full picture or read opposing research or reviews on a particular topic. I notice this when researching, as I always try to get a balanced view. It is sometimes really difficult to fool Google! It feeds us what it thinks we should have. There are other sites to use for searches that don’t do this, but it is just so easy to use Google that we tend to use it all the time.

Did you like it?
‘Liking’ things is a big part of Facebook and it can make us feel very supported – I do it all the time! And I feel good when ‘friends’ like my posts. But all this is being put into a little black book somewhere on any sites that have ‘likes’. And now Facebook is changing so it can record how much time you spend looking at a post! More and more we are only getting a diet of what we happen to agree with. I think this is very dangerous as it leads to more ‘fundamentalist’ thinking.  We can quote only articles that agree with us – and I too am guilty of this. A sort of “See! It is really true that ….” whatever we are currently passionate about. It is quite difficult to be aware of this all the time. After all, who has time to read or watch everything? But I think we could modify the saying “Be careful what you wish for, you might get it” to “Be careful what you like – you will get it!”

The BBC Podcast  – this topic begins around 7:30

An alternative to Google – DuckDuckGo – love the name!

“The power of individual targeting—the technology will be so good it will be very hard for people to watch or consume something that has not in some sense been tailored for them.” Eric Schmidt, Executive Chairman Google, Wall Street Journal – August 2010.