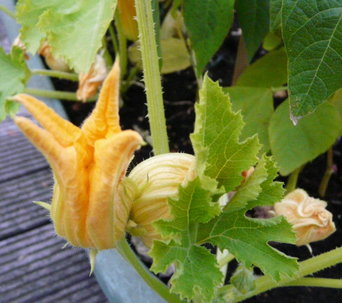 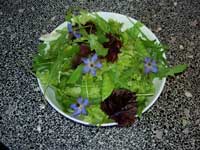 I was just reading a blog post (in Dutch) by my friend and colleague Liz Hathway. She analysed the chart of the time that the first E-Coli victim in Germany reported sick. Knowing Liz she has done her research into how that time was found! I agree with her –  it is a good example of the fight between those two heavy Gods – Uranus and Pluto – lining up for their first real bout. Putting the two archetypes together we get sudden deaths, strange killings, but also, I fear, death through technology. So it was with some trepidation that I read an article about how this strain of E-Coli may have been man-made. The Natural News site is sometimes a bit conspiracy theory for me but interesting nonetheless. There is also an interesting article on there about E-coli and antibiotics in meat.

Farmers are furious and I look at the pictures of what is being thrown away, because of the panic and confusion, in horror. What an incredible waste, surely there is a way of testing in this day and age that can find a bacteria on vegetables that means that they don’t have to be dumped.

But of course we still have Pluto not working optimally in Capricorn so instead of someone in the lead taking overall responsibility, the main focus is on finding out who is to blame – with up until now dire consequences- particularly for Spain. And of course who pays. Did you notice, being a bit conspiracy theory myself, that organic farming was also a target?

Anyway back to the chart, as I also like to see what might be the lesson here.
Don’t eat salad?
Raw food will kill you?
Eat junk food it’s safer?
Show Europe a lesson (this one from Russia?)

I noticed in the chart that there was a connection between the Moon and several other planets. She is opposite Venus, Jupiter, and Mercury with Mars not too far away. It is often instructive to see what the result of the event is and the fact is that it has affected mostly women. The Moon and Venus are female planets but they oppose each other. Jupiter is about philosophy or our beliefs and Mercury is about communication but also our opinions. With the Moon being opposite Venus etc. I wondered if the philosophy of ‘women who eat salads’ and the opinions they hold about this – read keeping slim and healthy – is actually in opposition to what they actually need to nurture them (the Moon). Mars may be challenging this belief.

It certainly must raise the question of what we eat and how we get our food. As a society is our food actually nurturing us or are we eating what we are told is good for us. I’m a big fan of eating what you enjoy – life’s too short! I do think food shouldn’t be messed about with though.

The Uranus – Pluto fight can bring us a brave new world of technology and I haven’t anything against science. But I think we may have lost the plot here and are still looking in the wrong place. The wide use of antibiotics and general messing about with nature needs to be addressed. We need to take responsibility for trying to be in control of everything edible (not to mention nuclear power – but that’s another story), having failed miserably. There are good things happening – yesterday a possible breakthrough at Cern and a possible new Cancer drug and I love this video from TED talks about bacteria.

But in the meantime, I’m growing my own! At least I know where they’ve been – although the DNA in the seeds is a bit of a worry!